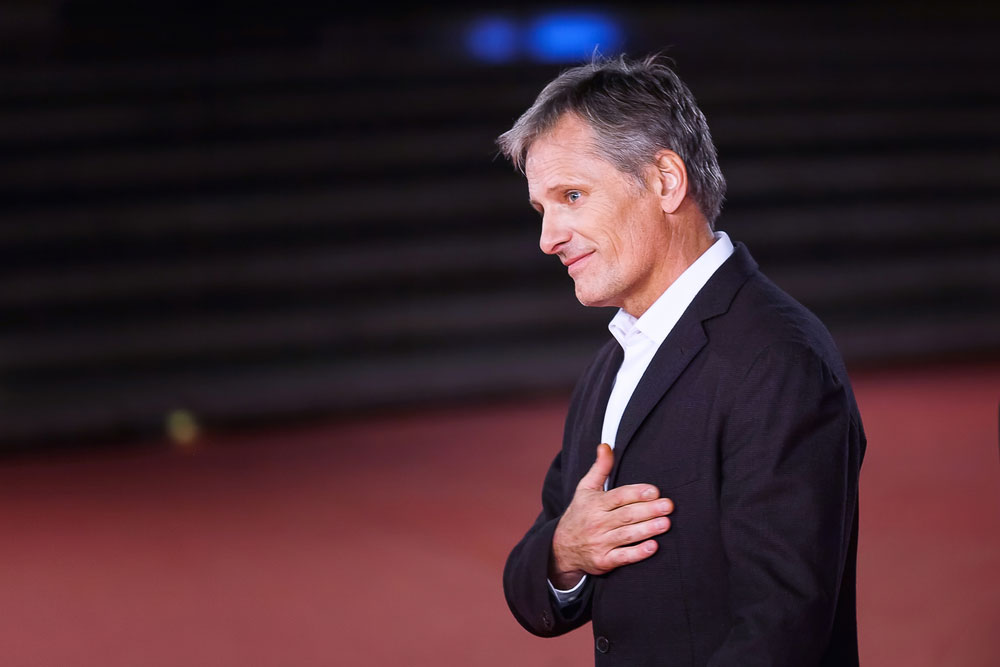 Early on in the film Captain Fantastic, actor Viggo Mortensen, playing Ben Cash, a father of six who has elected to raise his family off the grid, has to tell his children something unthinkable: “Last night Mommy killed herself,” he says bluntly. “She finally did it.” It’s moments like these that earned Mortensen an Oscar nomination for best actor, his second in a career that has included indelible performances in films ranging from the beloved Lord of the Rings trilogy to The Road. If his love of film is evident in the performances, Mortensen has credited his Solo Mom, Grace Atkinson Wright, with sharing that passion with him. As he told Telegraph Men’s Style magazine in 2013, “She always loved movies, and she probably instilled that interest in me.” Mortensen’s parents split when the actor was 11 years old, and he and his mom, who raised him in New York after the divorce, have always been close.

Close enough, in fact, that when Mortensen received a boatload of best actor nominations for his role in 2007’s Eastern Promises, he took Grace as his date to one of his events. “The best experience that season, where I was nominated for [Eastern Promises], was the SAG Awards, because I took my mom,” he told CBS News in 2016. “Anybody I knew would come over: ‘Is this your mom?’ ‘Yup!’” And because Grace knew her movies so well, she was well versed in the company she kept that day. As Mortensen recalled, “She would say, ‘That’s so-and-so. He directed this and that and that. And that’s John Travolta! Hang on a second,’ and she got up and walked over, and she goes, ‘Hello.’ And then she’s pointing over to me and said, ‘That’s my son.’ And I was like, ‘Wow. . . .’ That was great. She’s gone now. But we did do that. Really, that was a special, very memorable experience.”

The good memories were a touchstone when Grace, who died in 2015, developed dementia. As Mortensen told Telegraph Men’s Style in 2013, “She knows who I am, but she gets things mixed up. . . . There are a couple of channels that show old-time movies, and she watches those a lot. But now she thinks that’s what’s really happening, and she thinks I’m in every single one.” Mortensen, who was able to see the gentle humor in some of their conversations, described a time when his mom told him, “I watched your movie. I can’t remember what it’s called, but Ingrid [Bergman] was very good, as she always is. You—not so much.” Mortensen took it all in stride, but it was a bittersweet time. As he said, “She seems happy, and she laughs a lot. But I do miss the conversations we used to have.”

No doubt Mortensen will be thinking of his Solo Mom during Oscar season, especially as he’s honored by the film community Grace so loved. And no doubt Grace would be pleased by the life satisfaction her son has achieved. “As far as acting, I mean, if Captain Fantastic was my last role, I’ve had a good run,” he told CBS News. “That wouldn’t be too bad a way to go out, you know? But you never know.”