Nathan Lane: “You Were the Best One” 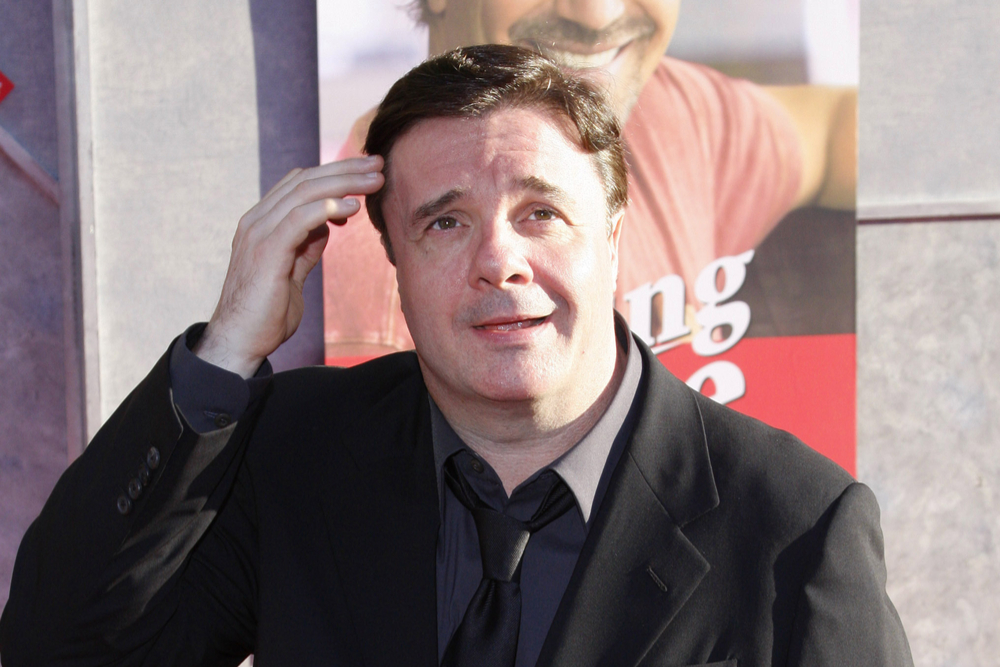 Actor Nathan Lane was just 11 when his father, Daniel, a truck driver and aspiring singer, died of alcoholism. Lane’s mom, Nora, became a Solo Mom, and if Nora had her challenges—she suffered from a sometimes crippling manic depression and had to adjust to the fact that her youngest son was gay—she could also be supportive. As Lane told James Lipton on Inside the Actors Studio, “I told my mother I was gay, and . . . her face went white, and then she said, ‘I would rather you were dead.’ And I said, ‘I knew you’d understand.’ And then once I got her head out of the oven, everything was fine. She came from a generation where, yes, of course, she would have preferred if I was straight and had gotten married, but she, uh, you know, she was very accepting. What she enjoyed most is when I was in a musical. She would always say, um, ‘I’m not saying this because I’m your mother; I’m saying it because it’s true: you were the best one.’”

Over the years, Lane has proven his chops—and versatility—working not only in theater but also in television (roles in shows such as The Good Wife and American Crime Story: The People v. O. J. Simpson, in which he played F. Lee Bailey) and film. (He is perhaps most famously known for his portrayal of Albert Goldman in The Birdcage.) Nora, who died in 2000, was alive when he won a Tony Award for Leading Actor in a Musical for his portrayal of Pseudolus in A Funny Thing Happened on the Way to the Forum. After her death, he snagged another Tony for his take on Max Bialystock in the musical The Producers, and this year was nominated again for Featured Actor in a Play for his performance in The Front Page. As Walter Burns, an unscrupulous editor, he demonstrated keen timing and, as the Los Angeles Times admiringly reported, a certain “brilliance.”

Would Nora have been proud of this latest nod? Her actor son would probably say yes. “She wasn’t the happiest person in the world,” Lane told the New York Times in 2001, “but she was still very proud of me.”