Tom Hiddleston: A Star with Compassion 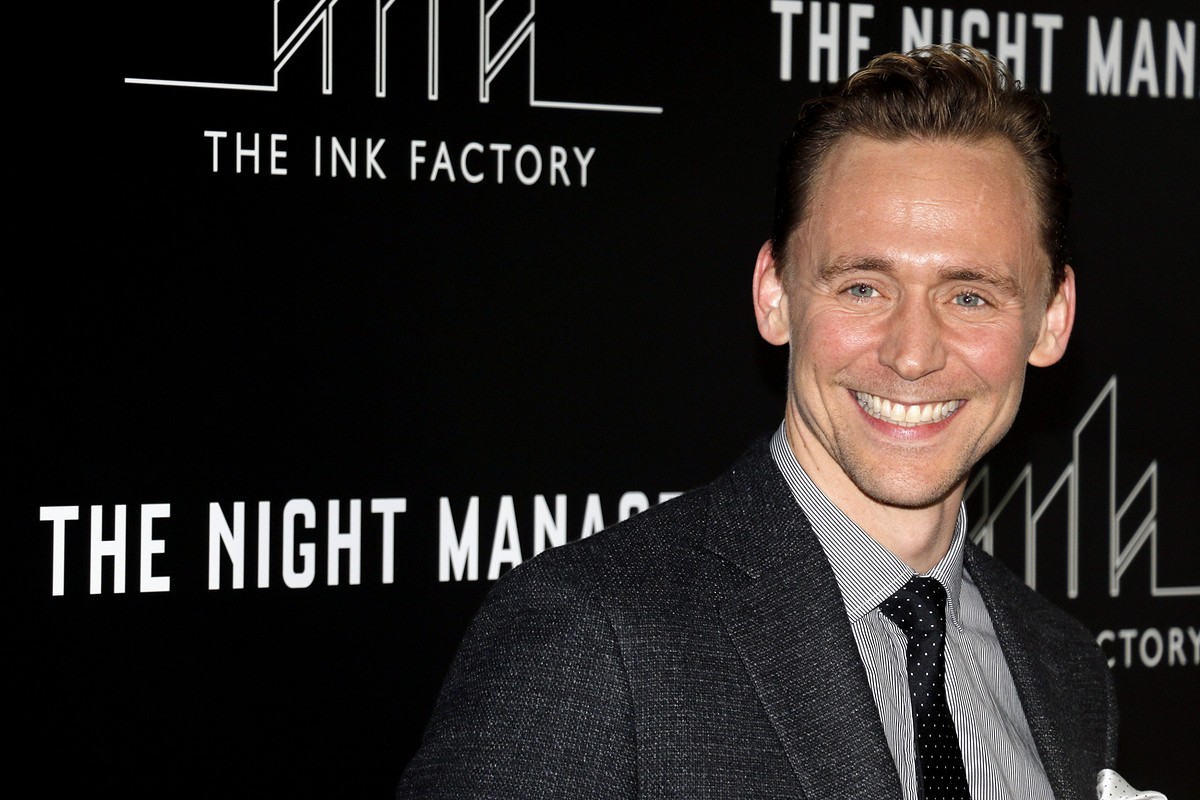 For many casual pop-culture fans, British actor Tom Hiddleston is known as the guy who played Loki in the Thor and The Avengers movies and dated Taylor Swift. But his 2016 Emmy nomination for Outstanding Lead Actor in a Limited Series or Movie in the series The Night Manager is drawing attention to the rich dramatic gifts of this multifaceted actor raised by a Solo Mom—as well as his commitment to improve the lives of disadvantaged women and children.

Hiddleston was born in Westminster, London, in 1981. His early years were spent quietly living in Wimbledon and Cotswold Village, attending prep school in anticipation of studying at Cambridge University. But his seemingly sheltered life was disrupted when his parents divorced. Hiddleston was 13 years old. “I like to think [the divorce] made me more compassionate in my understanding of human frailty,” he would later tell the Telegraph.

His mother, Diana, came from a theater background and ensured that her son appreciated theater through regular trips to the National Theatre in London and Royal Shakespeare Company in Stratford. Theater made a deep impression on him and created a lifelong bond with his Solo Mom. He could not get enough of the stage: at one point, he saw Sam Mendes’s 1997 version of Othello three times. So he naturally gravitated to acting while at Cambridge, where his performance in A Streetcar Named Desire gained him agent representation. He went on to study at the Royal Academy of Dramatic Art with the encouragement of his Solo Mom, even as his father expressed doubt that acting would properly challenge and reward his son.

Since graduating from his studies in 2005, Hiddleston has been on an acting tear that has spanned the stage, film, and television. He first achieved critical acclaim onstage, being nominated for an Ian Charleson Award for his work in The Changeling in 2006 and winning the Laurence Olivier Award for Best Newcomer in a Play for his performance (as both Cloten and Posthumus) in Cymbeline in 2008. His performance as Cassio in Othello in 2007 caught the attention of actor and director Kenneth Branagh, who was so impressed with Hiddleston that he involved him in various theatrical projects—and then, in 2011, the movie Thor, which Branagh directed.

Initially Hiddleston auditioned for the role of Thor and instead got the part of Thor’s brother and nemesis, Loki. Hiddleston and Branagh developed the tragic character based on their love of Shakespeare, and Hiddleston’s performance added a layer of pathos to what could have been a throwaway role in an action movie. By making Loki an interesting and compelling foil to Thor, Hiddleston elevated his profile, which helped him become the in-demand actor he is today.

Since essaying the role of Loki, Hiddleston has appeared in several movies, including Midnight in Paris and War Horse, and several stage and television productions. As a testament to how varied his performances are, in 2013 he won an MTV Movie Award for Best Villain for his portrayal of Loki in The Avengers, and then a year later he won an Evening Standard Theatre Award for Best Actor for his portrayal of Coriolanus in the Shakespearean play of the same name. So it was no surprise that, although he didn’t win the award, he earned an Emmy nomination for his role as a British government operative in the British-American TV miniseries The Night Manager.

Hiddleston is much more than a successful actor. He has also committed his time to helping women and children around the world through his support of the children’s charity Coram and involvement in UNICEF. His work with UNICEF has included traveling to Guinea to generate more awareness of hunger and malnutrition among children. As he would write in a firsthand account for Harper’s Bazaar, “I learned in Guinea that we are all responsible for the state of our world, particularly for the most disadvantaged women and children in it, struggling to survive simply because they do not have enough to eat. All I can do now is help make people aware of what is happening, of what they are doing.”

He remains actively involved in UNICEF, relying on his fame to create more awareness for the plight of the disadvantaged. Meanwhile, Hiddleston says that his father has finally come to appreciate and accept his son’s passion for acting, while his Solo Mom keeps him grounded. As he told the Telegraph, Diana’s home in Suffolk is a refuge, where he goes “to keep my head straight walking along the beach, throwing stones in the sea, and eating fish and chips.”

Tom Hiddleston has arrived, in more ways than one.