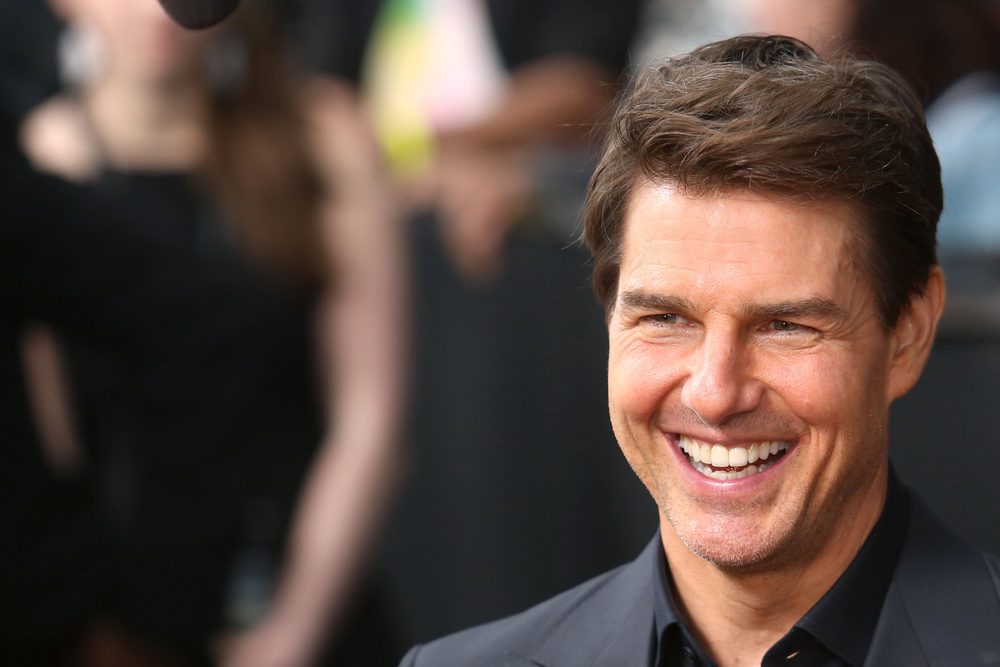 “My mother is a very warm, charismatic woman,” actor Tom Cruise once told interviewer James Lipton. “Very kind, very generous.” Mary Lee South, Cruise’s mom, was also a constant in what was sometimes a turbulent childhood for Cruise. The actor has described his father, Thomas Cruise Mapother III, who died in 1984, as a “bully and coward,” and when Cruise was in sixth grade, his mom left Mapother, taking her children (Cruise and his three sisters) with her.

The family had been living in Canada, but the Solo Mom returned to the United States and worked three part-time jobs to keep things stable for her brood. Federal food stamps helped, and Cruise contributed what he could. “No job was too dirty or difficult for Tommy, as long as it paid money to help his mom out,” former neighbor Bill Lewis told Andrew Morton, the author of an unauthorized biography about the actor.

South was a resilient person. At one point, she slipped a disk in her back from stress, but she persevered, a reaction to adversity that was apparently typical of the Solo Mom. “My mom could have sat there every morning and cried and cried,” Lewis remembered Cruise saying. “She didn’t. My mom was very proud. She had dignity.”

She was also encouraging. South had once harbored acting dreams of her own, and she supported her son’s interest in theater. “He used to create skits and imitate Donald Duck and Woody Woodpecker and W.C. Fields when he was just a tiny tot,” she told Rolling Stone. “I guess I was his greatest audience.” When a knee injury his senior year at the Glen Ridge, New Jersey, high school he attended sidelined Cruise’s passion for wrestling, South suggested he try out for the school production of Guys and Dolls. He earned the role of Nathan Detroit, and the experience proved to be a game changer for the teen. “I can’t describe the feeling that was there,” South said. “It was just an incredible experience to see what we felt was a lot of talent coming forth all of a sudden. It had been dormant for so many years—not thought of or talked about or discussed in any way.”

After the show, Cruise came home and asked his mom and her second husband, Jack South, whom she’d married in 1978, if he could take 10 years and try to give show business a try. “[T]o make a long story short, we gave him our blessing—and the rest is history,” South said.

The actor has, indeed, enjoyed a vivid and exciting career to date. A bit part in the 1981 film Endless Love quickly led to more opportunities: later that same year, Cruise wowed audiences with a major supporting role in Taps, playing a crazed military-academy student. His 1983 turn in the romantic comedy Risky Business, which featured the iconic scene of Cruise lip-synching in his skivvies, catapulted him to fame. In the years since, he’s interpreted wildly diverse roles, from Lestat de Lioncourt in Interview with the Vampire to slick motivational speaker Frank Mackey in the ensemble drama Magnolia to superspy Ethan Hunt in the Mission: Impossible franchise, which launched in 1996 and continues to the present day. (The latest installment, Mission: Impossible—Fallout, is scheduled to appear in theaters in July 2018.)

Over the years, Cruise has worked with what amounts to a veritable Who’s Who of Hollywood directors, from Martin Scorsese and Steven Spielberg to Stanley Kubrick and Francis Ford Coppola. He’s known for being a team player on-set, and the respect he’s earned in Hollywood has undoubtedly helped him transcend the negative press he sometimes receives surrounding his involvement with Scientology. Three times married, three times divorced, and the father of three, the actor lives a complicated life. But through it all, his relationship with his mom has always remained close. And South has had a tremendous influence on her son: the actor has seemingly inherited her work ethic, for one thing. He does many of his own stunts during filming, and over the decades he’s maintained a reputation for keen perfectionism and professionalism.

Cruise lost his mother in February 2017, when Mary Lee South died peacefully in her sleep. She was 80 years old, and though she suffered from health issues in her later years, she was by all accounts a survivor to the last. That’s something else the Solo Mom seems to have passed on to her famous son: her resilience. As Cruise told Rolling Stone in 2004, “There’s a confidence that comes from knowing you can work, no matter what. . . . I can take care of myself.”