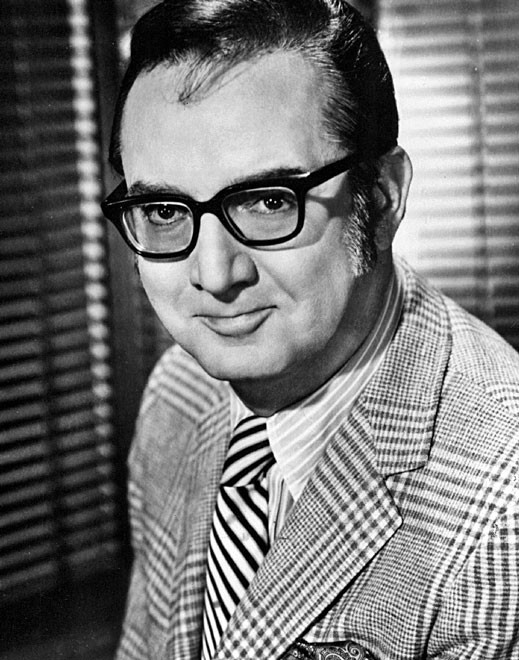 American television personality Steve Allen was born in New York City, the son of a husband-and-wife vaudeville team. As an infant, he accompanied his parents on the vaudeville circuit until his father died suddenly. Allen was just 18 months old, and his mother Isabelle, who performed under the name Belle Montrose, was suddenly plunged into the role of Solo Mom. She needed to continue performing to support her son, and so Allen moved in with his mom’s Irish Catholic family on the South Side of Chicago while Isabelle toured as a solo act. Comedian Milton Berle once described Isabelle as the funniest woman in vaudeville. Her son’s talents had the same high caliber: as Allen told the Boston Globe in 1989, “My gifts are in the same category as the color of my eyes: genetic. It’s just a roll of the dice.” Allen, best known as a pioneer of the late-night TV talk show (he was the first host of The Tonight Show), was also a skilled composer, author, actor, and musician. He wrote more than 50 books on topics ranging from politics to music and performed in several motion pictures. He and his mom appeared together in 1997, re-creating her stage act as part of a TV special, “Steve Allen’s 75th Birthday Celebration.”