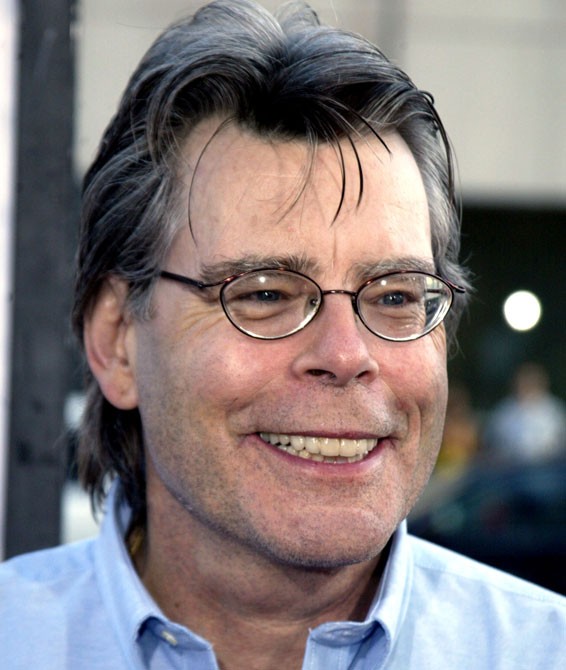 When Stephen King was two years old, his father left to buy a pack of cigarettes and never came back. King’s mother, Nellie Ruth Pillsbury King, was left to raise Stephen and his older brother, David, on her own. The little family lived in Indiana and Connecticut before settling in Maine when Stephen was 11; Nellie’s sisters had persuaded her to move there to care for her aging parents. After their deaths, Nellie began work at a residential facility for people who are mentally challenged. Money was often tight, but King found joy in reading and writing. His first book, Carrie, was published when he was in his twenties; its success allowed him to pursue writing full time and established him as one of the top writers of horror fiction. He has said, “A little talent is a good thing to have if you want to be a writer. But the only real requirement is the ability to remember every scar.”