Sophia Loren: A Name and a Future 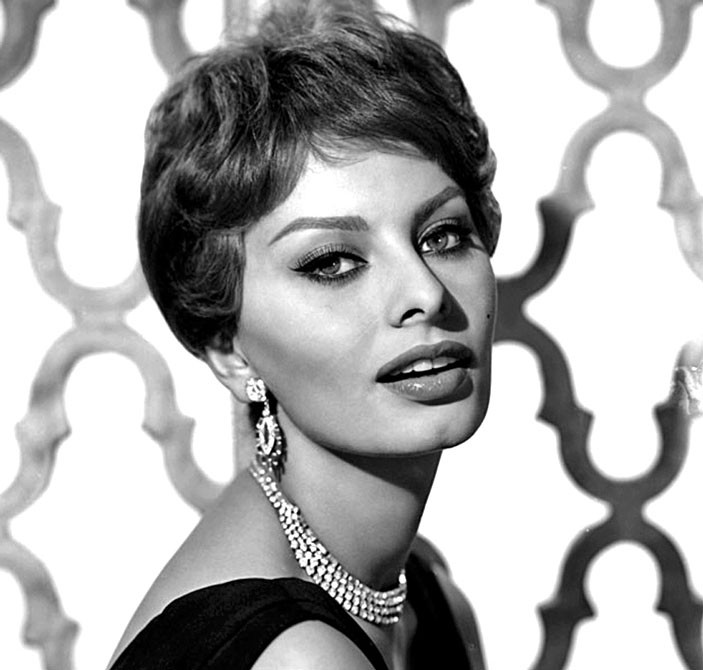 Growing up poor in a small town near Naples, Italy, wasn’t easy for Sofia Villani Scicolone, who eventually became famous as actress Sophia Loren. Raised by Solo Mom Romilda Villani, Loren has vivid memories of her childhood during World War II, when her mother sometimes had to siphon water from the car radiator for her two daughters to share. After the war, Loren and her mother went to Rome to try to make their living as actresses. Loren eventually delivered a breakthrough performance as the title character in the movie Aida, then went on to international film stardom; in 1961, she won the Best Actress Academy Award for the film Two Women—a movie with parallels to her own war-ravaged childhood—and an Academy Honorary Award in 1991. In 2010, the then-75-year-old Loren played her mother in a television biopic about her own life called My House Is Full of Mirrors. Loren has described her life as “a wonderful fairytale (but also) a story of war, hunger, and begging,” according to the Telegraph. “That’s what my mother did for us: she fought to give her daughters a name and a future that would not be poor.”