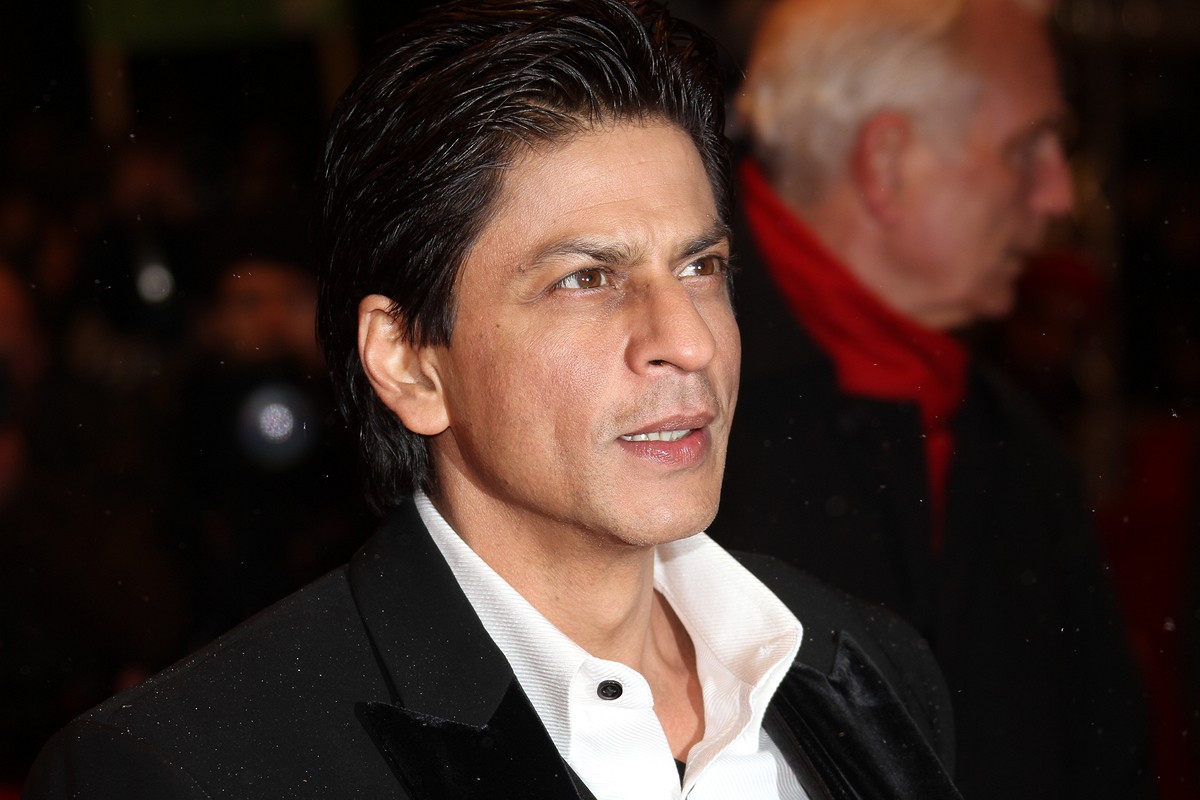 Indian film actor, producer, and television personality Shah Rukh Khan, sometimes known as SRK, grew up in the Rajendra Nagar neighborhood of New Delhi. His father, Meer Taj Mohammed Khan, was an Indian Independence activist, a businessman, and a nonpracticing lawyer; his mother, Lateef Fatima, was a social worker and first-class magistrate.

Mother and son were always close, and by some accounts Lateef influenced SRK’s career in acting. A huge fan of celebrated Bollywood actor Dilip Kumar, Lateef would tell her son that he looked like the famous actor. And when SRK, usually a strong student, struggled with Hindi, his mom bribed him by saying she’d take him to a movie if he passed the class. (He worked hard, earned excellent marks, and subsequently scored a date to see Dev Anand’s film Joshila.)

When her husband died from cancer in 1981, Lateef stayed strong, resuscitating Meer’s flagging business and caring for her two children as a Solo Mom. “She was a go-getter,” SRK said of his mother at the Tehelka ThinkFest in 2012. “[V]ery enthusiastic and had a lot of energy to earn money to educate us.”

For 10 more years, Lateef was a strong presence in her children’s lives; when she died in 1991 of complications related to diabetes, the loss left a void. SRK’s elder sister, Shehnaz Lalarukh, had struggled with her father’s death and after the loss of her mother fell into a serious depression. SRK took on the responsibility of caring for her. “I love my sister how she is,” he said simply at the ThinkFest. “She is a much better person than I can ever be. I think she is a child of God and very naïve and innocent. . . . And I am very glad she is a part of my life like this.”

Over the course of his career, SRK has won 14 Filmfare Awards for his work in Indian films; in 2005, the Indian government honored him with the Padma Shri (the fourth-highest civilian award in the Republic of India) for his contributions to Indian cinema. His films, including Kuch Kuch Hota Hai, Chak De! India, and Rab Ne Bana Di Jodi, remain some of Bollywood’s biggest hits. In 2008, Newsweek named SRK one of the 50 most powerful people in the world.

Lateef, who would undoubtedly be proud of her son’s compassion and accomplishments, continues to be an important figure in the actor’s life. As he tweeted in early 2016, on the 25th anniversary of her death, “I loved it when my mom smiled. Her smile always hugged me. Every yr this day I talk to her & make her smile.”