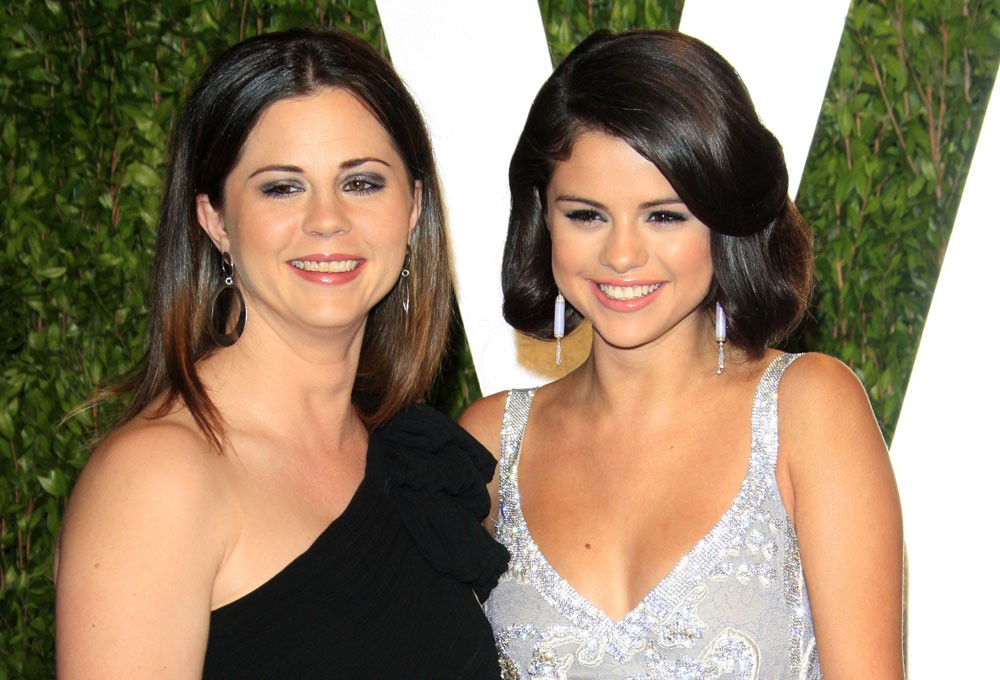 Selena Gomez, named for the famous Tejano singer Selena, has accomplished more at age 22 than many stars achieve in a lifetime: she’s an actress, singer, songwriter, fashion designer, producer, and philanthropist who became UNICEF’s youngest U.S. Ambassador ever at age 17. It’s been a meteoric rise for Gomez, whose mother, Mandy Teefey, was only 16 when she gave birth to her in Grand Prairie, Texas. Gomez’s parents divorced when she was five years old and she was raised by her mother, who struggled to provide with help from her parents. “My mom gave up everything for me, had three jobs, supported me, sacrificed her life for me,” Gomez told E! News; she’s recalled how she and her mom used to search the car for gas money. After her first acting gig, on Barney & Friends, Gomez began starring on Disney Channel shows. Her mother remarried in 2006, and Gomez was thrilled when her mom and stepdad gave her a baby sister in 2013. In an interview with Glamour, Gomez credits her mother for laying a strong foundation: “It’s because of [my mom] that I can do things on my own. I like being professional. I like showing up on time. I like being good to people, and I know that I’m reflecting her at the end of the day.”