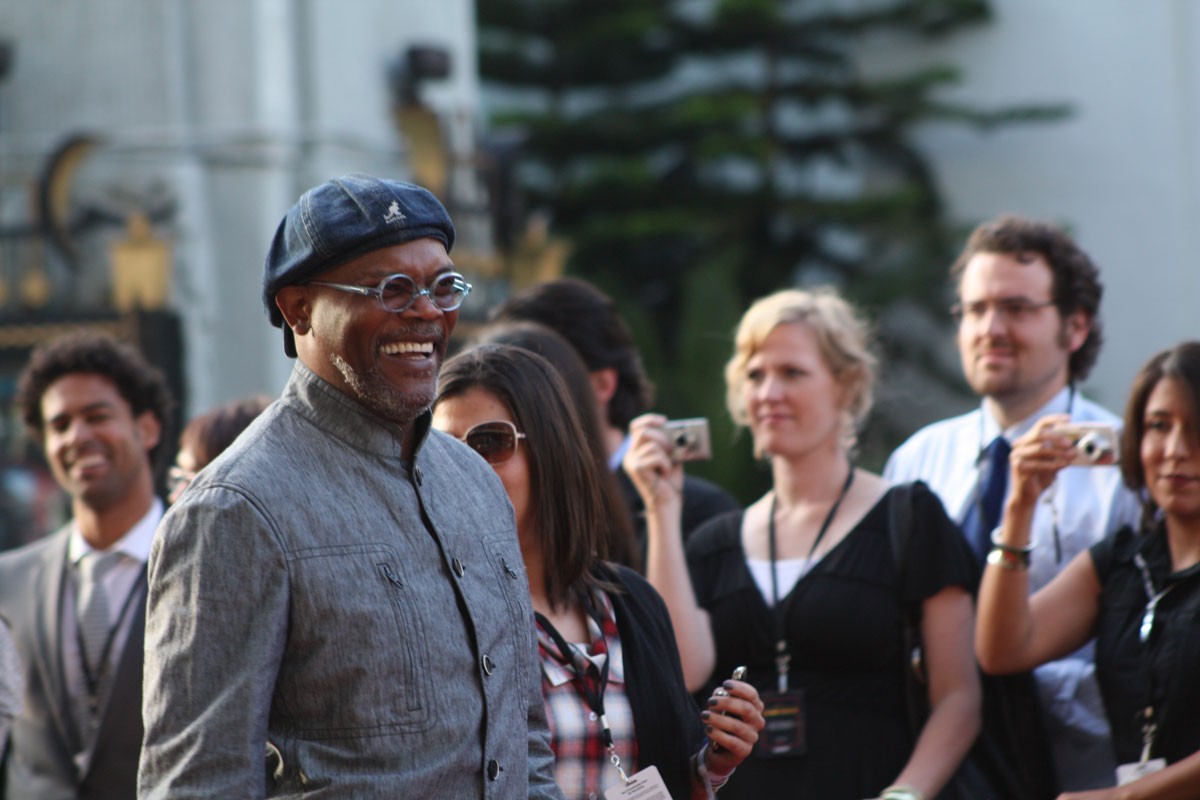 American actor and film producer Samuel L. Jackson grew up as an only child in Chattanooga, Tennessee. He was raised by Solo Mom Elizabeth Jackson, his maternal grandparents, and extended family. Jackson met his father, Roy Henry Jackson, only twice; Jackson the elder lived in Missouri and eventually died of alcoholism. In the 1950s, Chattanooga was a segregated place, and Elizabeth, who over the years worked in a factory and as a supplies buyer, was candid with her son about the discrimination black Americans faced daily.

Despite the challenges, the actor has primarily positive memories of his childhood, which he described as “great and loving” to the Telegraph in 2012. “We were never hungry, I was never ragged,” he said. “My mom was a buyer for a clothing store and brought me back next season’s samples,” he said in another Telegraph article. “She trained me to dress classically” and to honor education. “My teachers knew that my family wanted me to go to college so they held me to a high standard. They talked to my mother, my grandmother, my aunt, and my church about how I was doing at school.” Incredibly intelligent, Jackson played the French horn and trumpet. He wasn’t afraid of solitude and went to movies alone, as he told the New York Times Magazine in 2012, to “be taken out of my place and transported to another world.”

That love of film eventually informed his career path. Initially interested in marine biology, Jackson became an actor after taking a public-speaking class and appearing in a version of The Threepenny Opera. Over the years, he appeared in respected films such as Jungle Fever and Jurassic Park, but his breakthrough role was the Bible-quoting gangster, Jules Winnfield, in Pulp Fiction, when Jackson was 46 years old. Star Wars fans, of course, know him as Jedi Mace Windu in Episodes I, II, and III of the film franchise. They probably also recall that Windu is the only character in the Star Wars universe to have a purple lightsaber: when director George Lucas explained to the actor that lightsabers don’t come in purple, Jackson persisted. The outcome? A purple lightsaber for the Jedi Master.

During this 1999 interview, Jackson discusses the power of myth and how the Errol Flynn films he watched as a boy informed his role in Star Wars. The actor also appears in Quentin Tarantino’s The Hateful Eight, due out in theaters December 25, 2015.