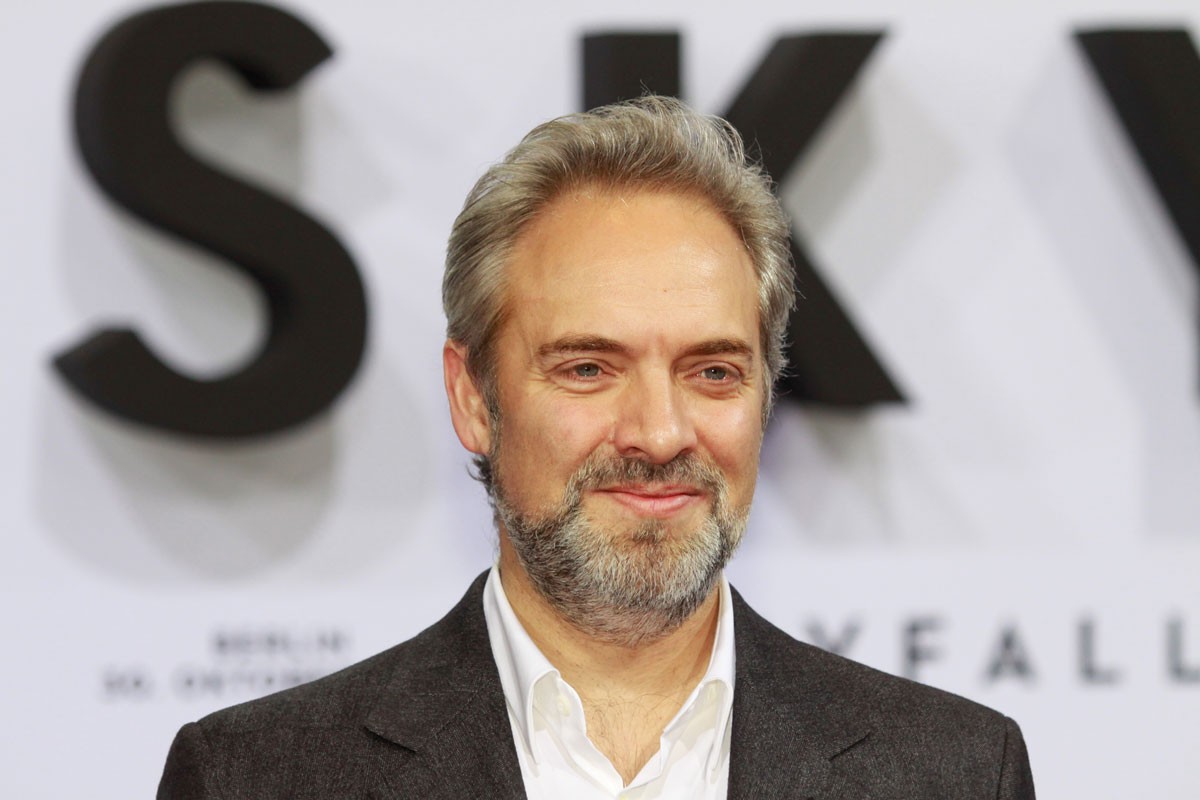 Director Sam Mendes’s films, from his landmark American Beauty to the appealing Away We Go, have often explored the idea of home—what it is, how it shapes us. One could argue that the theme has surfaced again in his contribution to the James Bond film franchise: the director has helmed two movies about the intrepid secret agent, Skyfall and Spectre, completing a four-story arc that began when actor Daniel Craig assumed the role in 2006. The arc explores where Bond comes from, and Mendes, with his keen ear for the emotions that can roil under the surface, has helped redefine the series as a story rather than a succession of unrelated assignments. Hear him discuss Spectre at the film’s world premiere in London’s Leicester Square.

Mendes has given his all to the films. But he’s always demonstrated a strong work ethic, a characteristic he’s said comes from his mother, Valerie Mendes. Mendes’s parents divorced when he was a boy, and he was raised by Solo Mom Valerie, an English novelist, children’s writer, and poet.

Money wasn’t always plentiful, and Mendes’s calling as a director didn’t necessarily stem from constant exposure to the arts. “I never went to the theater,” Mendes told the Guardian in 2008. “We didn’t have a lot of money, and theatre wasn’t really on the cards until I was about to study Shakespeare.” But his experiences growing up informed his growth as a person and as an artist. “Directing is both creating an alternate reality and an alternate family, things that for me, as a young boy growing up an only child in a single-parent family, were absent from my life,” he told the Hollywood Reporter in 2008.

Mendes is proud of his mom, who is perhaps best known for her young-adult novels, such as Girl in the Attic and Lost and Found (Simon & Schuster, 2002 and 2004, respectively). Valerie extended her reach in 2014 with Larkswood (Orion Publishing, 2014), her first historical novel for the adult market, and Mendes’s response has been supportive and warm. Valerie’s website references an email from fond son to mother. “I have re-read Larkswood, and wanted to say I enjoyed it even more the second time than the first,” he wrote. “I was genuinely touched by it. . . . You should be tremendously proud of it. It’s a really wonderful achievement.”