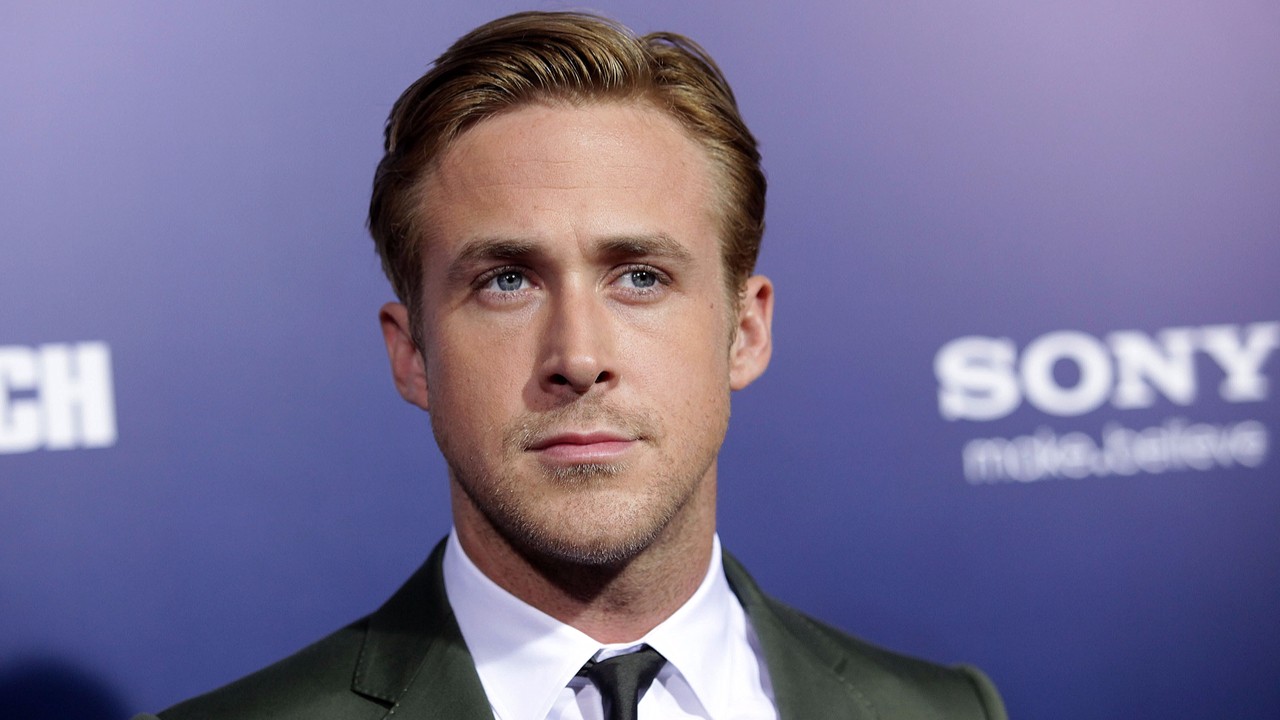 Actor Ryan Gosling says he thinks like a girl. And he credits that skill to the fact that he grew up in a house of women: he and his older sister lived with their Solo Mom after their parents divorced. “I grew up with my mother and my sister so I’ve just been programmed to think like a girl,” he told the Telegraph in 2011. “I’m attracted to films that have strong female characters because there are strong female characters in my life. That’s my own reality so it’s a doorway into a world for me.”

Gosling was born in Canada but moved to Florida when he got a role on The Mickey Mouse Club alongside Justin Timberlake, Britney Spears, and Christina Aguilera. His parents’ marriage ended around that time, and money was tight. An apartment complex where other cast members lived was too expensive, so Gosling and his mom, Donna, lived in a trailer park. And when, as Gosling put it, “it became clear to the producers that I wasn’t nearly as talented as some of the other kids—I couldn’t sing or dance like they could,” he found himself with plenty of downtime on his hands. He’d walk in the nearby Disney park at night, where he repeatedly rode the haunted mansion ride and “saw destiny staring me straight in the face . . . Whenever I wasn’t involved in the show, I would just go and ride that ride. It’s such an interesting place.”

If the Mouse didn’t appreciate Gosling’s talents, others eventually did. After The Mickey Mouse Club was cancelled in 1995, Gosling returned to Canada, where he pursued roles in television and then film before securing his breakout role, that of Noah Calhoun in The Notebook. The movie, an adaptation of Nicholas Sparks’s novel of the same name, brought Gosling to the enthusiastic attentions of a mainstream audience. He has since appeared in well-received films ranging from the drama Half Nelson to The Big Short, and in 2014, he made his directorial debut: Lost River, a fantasy-neo-noir film, which premiered at the 2014 Cannes Film Festival and was released in the United States the following year.

Lost River initially received mixed reviews but has since gained a following among fans of the surreal fantasy genre. Based on Gosling’s own screenplay, the film details the experiences of Billy, a Solo Mom of two who lives in a dystopian Detroit neighborhood and struggles to make ends meet. Gosling has said that the movie’s Solo Mom themes were inspired by his recollections of his own mom’s journey. “My mom is very beautiful and was a single mom,” he said after the film’s North American premiere at the South by Southwest Film Festival in Austin, Texas. “When you’re a kid and you have a single mom, all men feel like wolves. Guys would whistle at her—it was very predatory and threatening. As a kid I felt helpless, so you start to imagine all these [scenarios] where you can do something. You see the world through the filter of your imagination.” Donna has seen the film, of course, and her reaction has been positive. As Gosling told the Guardian in 2015, “She liked it, I think.”

Through it all, Gosling remains fiercely proud of his Solo Mom, a secretary who qualified as a high school teacher after earning her bachelor of education degree from Brock University in 2012. Donna has since added another role to her list of accomplishments: that of “Grandma” to her son’s two daughters, Esmeralda and Amada, with longtime girlfriend Eva Mendes. This means, of course, that things have come full circle, and Gosling is once again living in a house of women, which is just the way he likes it. As he shared on Good Morning America in May 2016 about life with Mendes and their daughters, “It’s heaven. . . . I live with angels.”