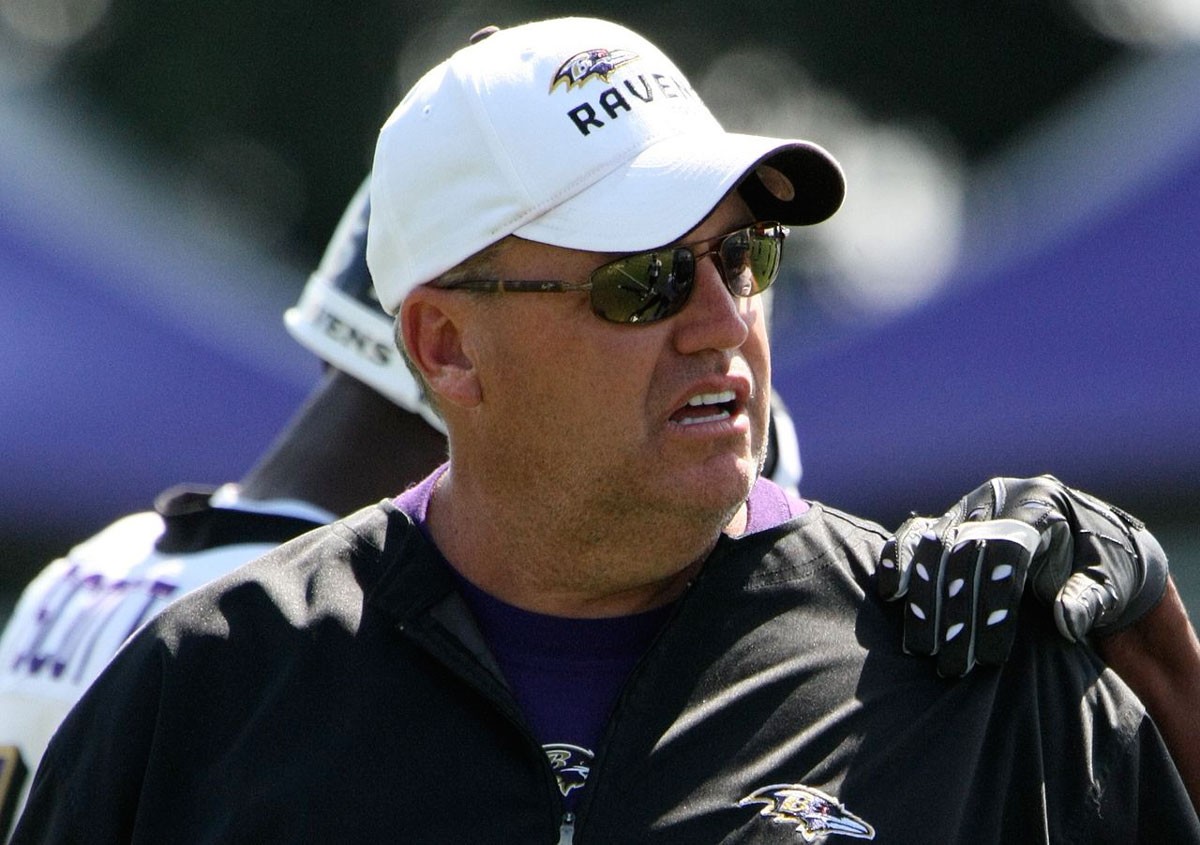 As former head coach of the Buffalo Bills in the National Football League (NFL), Rex Ryan was regularly encouraged to demonstrate fearlessness and a willingness to challenge convention. It could be argued that those are skills he learned early on from his mom, Doris Ryan. When Rex and his fraternal twin, Rob, were two years old, their parents divorced amicably. (Their dad is the legendary former football defensive coordinator and head coach Buddy Ryan.) Over the next few years, Doris did something rather unusual for the times: she earned a PhD at the University of Chicago and then moved to Canada, with three kids (the twins have an older brother, Jim) and no husband, to start a job at the Ontario Institute for Studies in Education in Toronto. She eventually became vice president at the University of New Brunswick.

During her career, Doris encountered some misogyny. “[T]hey listed me as D.W. Ryan in course books,” Doris told the Buffalo News in 2015. “But the minute students found out D.W. was a woman—and these students were teachers wanting to be principals or principals wanting to be superintendents—they would walk out and drop my class.” Her response was classic Doris: she thumbed her nose at everyone and wore hot pants to class “with my boots and hose and everything.”

If Doris could be a handful, so could her twins. “When they learned to climb? Oh, God. . . . They learned to climb up on the cabinet [in the rec room], and I heard them one day, all this smashing of glass and giggling and carrying on.”

Though she is self-deprecating when it comes to her athletic abilities—“I haven’t an athletic bone in my body,” Doris told the Buffalo News—her boys respect her knowledge of football. She wrote a dissertation in college on football strategy, and when Buddy made the 46 defense formation famous in Chicago, she could describe its kamikaze rushes in detail.

“Buddy and I had a friendly divorce,” Doris remarked to the Star in 2011. After the split, the boys’ dad visited regularly. And the Solo Mom thrived professionally, traveling throughout Ontario to help local school boards adjust to educational reforms. When the twins reached their teens, Doris made another unconventional choice for the time: she allowed them to go and live with their father. There, they both determined that their calling mirrored their dad’s: both became football coaches. (Rob most recently acted as defensive coordinator for the Bills.)

It’s a tough career. In December 2015, Rex hinted at the precariousness of his own position with the Bills. After a disappointing season during which the Bills didn’t make the playoffs, the New York Post reported Rex as saying, “I understand the fans’ frustrations. I feel personally responsible.” After another disappointing season the following year, in December 2016, before the Bills’ last game of the regular season, Rex was fired, along with his brother Rob.

But time has shown that Rex, like his resilient mom, has what it takes to navigate adversity. In March 2017, Rex was hired as an NFL analyst for ESPN. “Rex is authentic—what you see is what you get . . . and that will be great for our viewers,” ESPN senior coordinating producer Seth Markman tells sports website Bleacher Report. Rex also possesses a real love of the game: when commenting on her son’s outsized personality, Doris told the Buffalo News, “Rex will always have his little group that doesn’t like him and his bravado and all the rest of it. But that’s just who he is. He genuinely loves football. He loves the game.” And if he swears a little? Where does that come from? “I guess I might be responsible for the talking,” she joked with the Star. “But I’ll let Buddy answer for the rest of it.”

Look below to get a peek at Rex Ryan in action—foul mouth, swagger, and all.