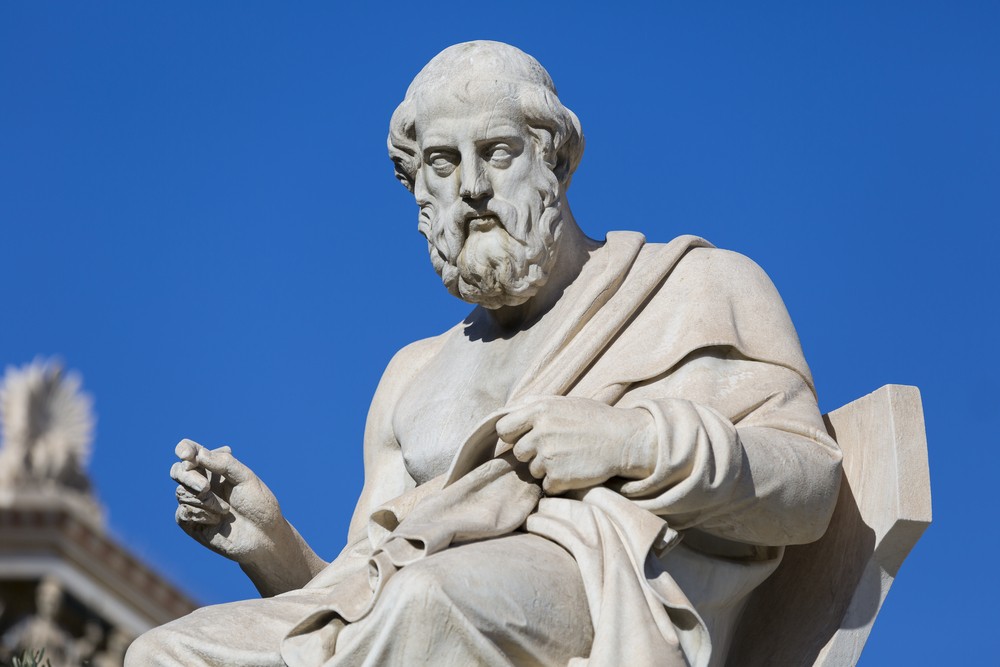 In ancient Athens, women were not considered citizens; some were simply property. When Plato was a child, his father died and his mother, Perictione, had to marry her own uncle. Plato, however, went on to study with the great philosopher Socrates and contributed to the growth of another philosophy giant, Aristotle. He had enlightened views when it came to women. Though he wrote more than 2,000 years ago, in his famous dialogue, The Republic, Plato’s character, Socrates, voiced some pretty interesting and forward-thinking opinions. Socrates opines that women have the same “souls” or mental capacities as men and that when it comes to thinking and politics, “men and women have the same nature.” Plato was, of course, a creature of his time: though he advocates the equal education of women, he does say at one point that the best women are level only with the second best of men. Galling, indeed. But his views are light years ahead of Aristotle’s take on the same subject, and one cannot help but think that Perictione would have been proud of her boy.