Woody Harrelson: “She Gave Me Her Energy” 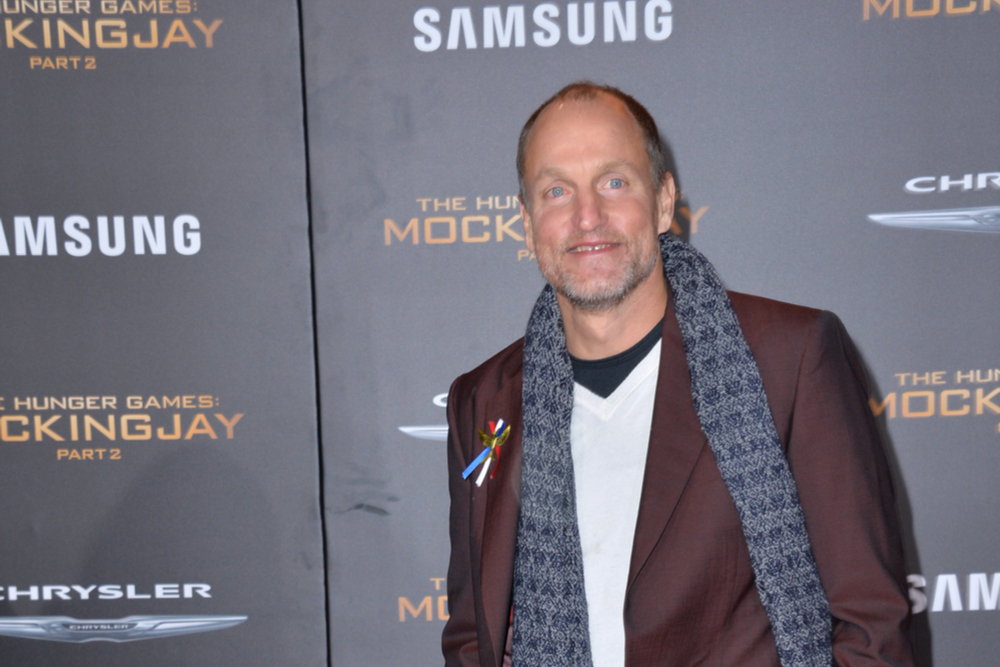 Actor Woody Harrelson rarely talks about his father, but he has nothing but praise for his Solo Mom, Diane Lou Oswald. “I do feel she was a great influence on me and instilled a lot of good values,” Harrelson told the Guardian in January 2018. “[J]ust the way you treat people, behaving honourably, which I don’t always do, but she was a great role model for that and still is.” The actor, who received a Best Actor in a Supporting Role nomination for his portrayal of Sheriff Bill Willoughby in the film Three Billboards Outside Ebbing, Missouri, was born in Texas, but he moved to Ohio with his Solo Mom after his father, Charles, a contract killer, was sent to prison for the murder of a grain dealer. Charles eventually was released early for good behavior, only to return to jail with a sentence of two life terms for assassinating a district judge.

That’s where he died, in 2007: in a Colorado maximum security facility known as “Supermax.” But Oswald never bad-mouthed him. “You know, I’ve got to give [my mom] credit because she never really soured [me and my brothers] on [my dad]; she didn’t talk negative about him, never, ever,” Harrelson told the Guardian in 2012. “And she could have—he wasn’t the greatest husband. Or father. But . . . ”

The famously affable actor takes a lot of joy in his own family—wife Laura Louie and their three daughters—though he is the first to admit that he was wild as a young man. His 2008 marriage proved settling: as he told the Guardian, “[L]uckily, this life and my family—my wife and my daughters—they kind of loved me into a better human being.”

And he had some strong guidance early on, thanks to Oswald. Is he different from his Solo Mom? Harrelson, who says he’s gained an appreciation for the world, and nature, from his mother, was thoughtful when he mused to GQ in 2012, “[My mom has] got a lot of energy and she really is always doing something. Now, I’m a lollygagger. I’ll lollygag ’til the cows come home.” To a point. As he added playfully, “I also think she gave me her energy. Like I have a good work ethic even though I have a better play ethic. Is there an ethics to laziness? Cause I got that in spades.”

His claims to laziness notwithstanding, Harrelson has been busy in recent years, arguably doing some of his finest work. There was the troubled cop, Martin Hart, he played in HBO’s True Detective, and his critically acclaimed turn as Lyndon Baines Johnson in the underrated 2016 political drama, LBJ. He’ll be appearing in Solo: A Star Wars Story, due out in May 2018. And now there’s the nod for Three Billboards, his third Oscar nomination to date.

Will Harrelson bring home a gold statuette? One thing’s for sure: on March 4, his wife, his daughters—and his Solo Mom—will be cheering him on.