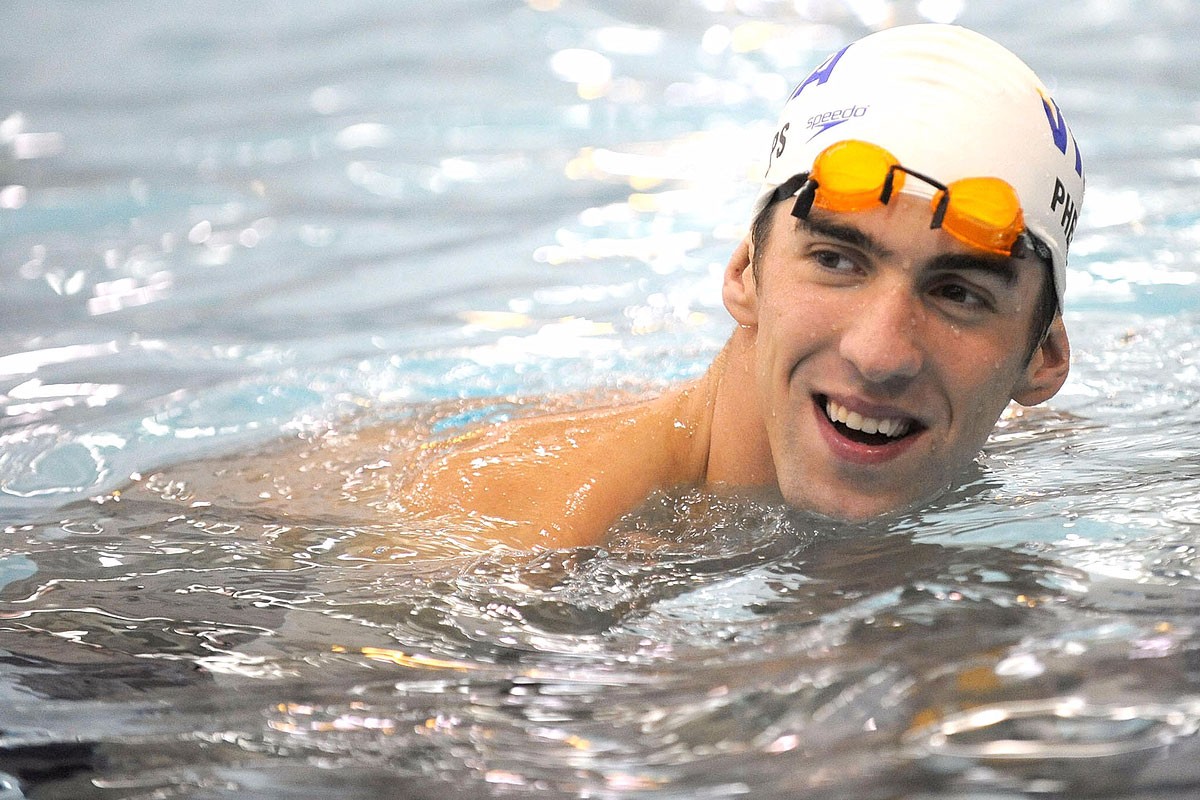 When American competition swimmer Michael Phelps was nine years old, his parents divorced, and Solo Mom Debbie dedicated herself to raising Michael and his two sisters. Debbie worked hard, studying to become a middle school principal even as she navigated doctors’ appointments when Michael was diagnosed with attention deficit hyperactivity disorder (ADHD). If it was a busy time, it was rewarding. “We were a team,” Debbie once described her little family to parenting.com.

Michael had been swimming since the age of seven, and the sport proved to be a good outlet for his energy in the wake of the ADHD diagnosis. As Debbie said in an Everyday Health interview, “Michael has a mental toughness. He’s very intense, but he never used to be able to focus. But even at ages 9 and 10, at swim meets he would be focused for four hours—even though he’d only be swimming himself for three to four minutes—because swimming is his passion.” Not only was swimming a passion, but the young athlete was a natural: by the time he was 10, he earned a national record for his age group, at which point he began to train under coach Bob Bowman.

Debbie’s book, A Mother for All Seasons (William Morrow, 2009), details the exhilarating years to come, during which Michael became the most decorated Olympian of all time. At televised competitions, the camera would catch what Debbie has called a “DP [Debbie Phelps] moment”: she’d be alternately cheering and wiping away tears. “Michael’s mind is like a clock,” the proud Solo Mom told the New York Times in 2008. “He can go into the 200 butterfly knowing he needs to do the first 50 in 24.6 to break the record and can put that time in his head and make his body do 24.6 exactly.”

After the 2008 Olympic Games, during which the swimmer broke Mark Spitz’s record of seven gold medals in a single Olympics, Phelps used his $1 million Speedo bonus and set up the Michael Phelps Foundation. The organization works to promote healthy lifestyles for kids, primarily through expanding opportunities to swim. In a 2008 statement, Michael said, “I hope [the Michael Phelps Foundation] will help me inspire others to achieve their dreams, and give back to the sport that has given me so much.”

And Debbie? She feels great happiness for her son. “You raise your children with wings to fly,” she told Baltimore magazine in 2014. “I feel like I’ve given them wings to be successful.”

You can watch Phelp’s race one last time on July 23rd at 8:00pm EST on the Discovery Channel when he takes on his toughest foe yet, a Great White Shark!