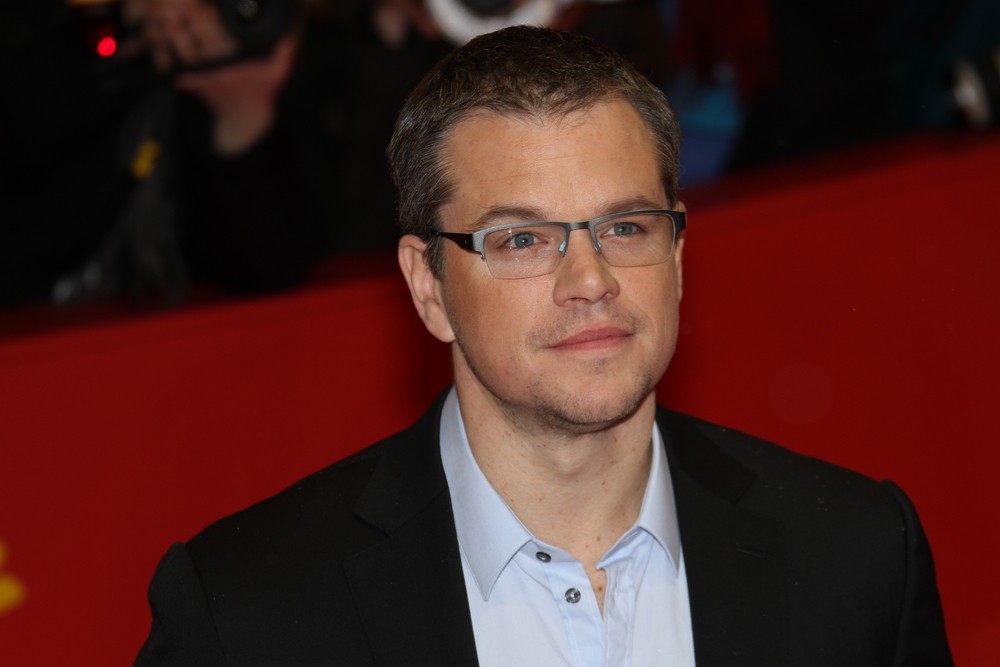 Ironically, movie star Matt Damon’s Solo Mom is an education professor who speaks out on the importance of shielding kids from the media and encouraging creativity through play. But Nancy Carlsson-Paige is proud of her son’s acting ability and believes it is rooted in the long hours he spent playing and using his imagination when he was a child. The pride goes both ways: in a 2011 speech, Damon told the teachers in the crowd how important they were, thanking them for encouraging creativity and original ideas, capturing the essence of his mom’s life’s work. “It was a wonderful experience for me,” Carlsson-Paige told politico.com. “He is living out the values he learned growing up, so I always feel kind of buoyed by his accomplishments.” Now a father himself, Damon is committed to passing his mom’s lessons on to his kids. The actor’s wife, Luciana Barroso, was a Solo Mom to a daughter when she and Damon met; their brood now includes three more girls. The star has said it was Carlsson-Paige who taught him the importance of helping others, and he strives to be a role model for his own children, engaging in philanthropic work that includes raising awareness about the global water crisis. As he told Parade Magazine, “I can’t think of any more important value to instill in our children than the desire to help others.”