Mat Johnson: Don’t Judge a Book by Its Cover 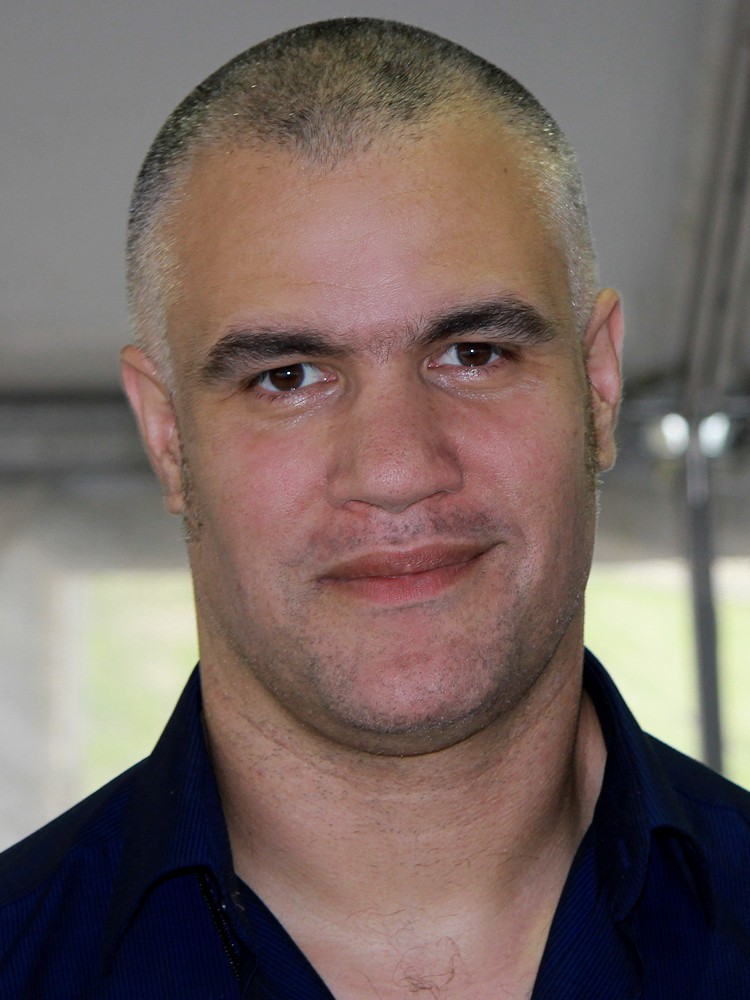 Early in Mat Johnson’s satirical novel Loving Day, the main character, Warren Duffy, refers to himself as a “racial optical illusion.” Duffy is of Irish African descent; he grew up in Philadelphia, lived with his mother in a black neighborhood, and is light-skinned. Furthermore, he’s a “sunflower”: white on the outside, black on the inside.

How much did Johnson draw from his own experiences? On the surface of things, there are distinct parallels. Johnson, the son of an African American mother and an Irish American father, grew up in Philly and lived most of the time with his Solo Mom in a black section of the city called Germantown. “When I was a little kid, I looked really white,” he told Chronogram in 2007. “I was this little Irish boy in a dashiki.”

But as Johnson shared with Esquire in 2015, the parallels end there. “People are saying [Loving Day is] autobiographical, which I totally understand from the outside. But emotionally [the character and I] are opposites. We’re identical racially—the way he’s dealing with race is the way I have to deal with race—but the personal issues are the opposite.”

When Johnson discusses dealing with race, he’s talking about being biracial and how that informs identity. Race and identity are key motifs throughout Johnson’s work, which also includes the book

Johnson’s parents separated when he was four (they later divorced), and Johnson stayed with his mom. “It was the ’70s,” he told NPR. “We didn’t have, you know, the same sort of co-parenting situations a lot of people have now.” So he’d go to his dad’s every other weekend, and then when he could get to his dad’s on his own, every other weekend and Wednesdays. There were challenges: when Mat was six years old, his mom was diagnosed with multiple sclerosis (MS). Looking back, he reflects on the sacrifices she made: “My mother was a social worker, and because I was her duty, she didn’t have much of a social life,” he told NPR. “So it was basically just me and her for a long time, and now I take care of her and basically, you know, pay it back now.” Johnson’s mom lives in a senior home near him in Houston, her apartment decorated with African masks and old photos. In a 2015 New York Times Magazine piece, he talks about joking with her—“M.S. hasn’t diminished her sense of humor, and I love being reminded of that”—and taking her to Luby’s for lunch.

The author, who is also a professor at the University of Houston Creative Writing Program, seems both delighted and bemused by his success. “[T]he last couple of years, I’ve started to get read,” he told Esquire. “I never even thought that was even going to happen.”