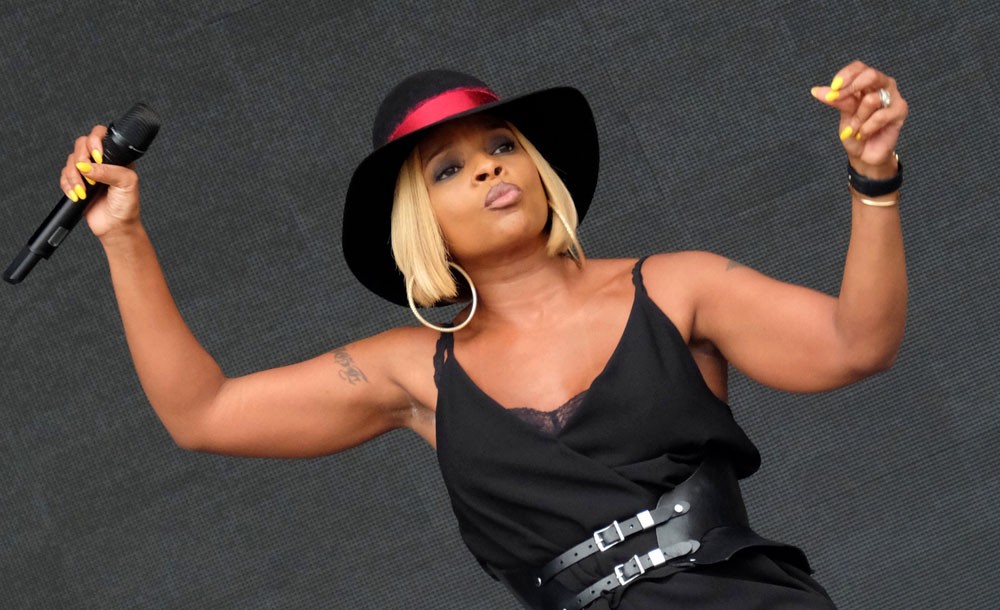 While being raised primarily by her mother, Mary J. Blige endured the addiction and abuse of those around her, including a father who came and went. She found comfort in the soul and R&B music her mother played—artists such as Aretha Franklin and Patti LaBelle—and in singing at church. But as a teen she lost sight of herself: “I had no self-respect,” she told Parade magazine. “Alcohol, sex, drugs—I’d do whatever it took to feel a little better.”

Still, Blige kept sending out her karaoke demo until a record label put Sean “Puffy” Combs, then a young music producer, in charge of her career. As the “Queen of Hip-Hop Soul,” Blige has gone on to win nine Grammys and sell millions of records. Not to be outdone, she has just received two Oscar nominations for the movie Mudbound: one in the Best Supporting Actress category and one for Best Original Song, thus becoming the first person to be nominated for two Oscars for the same film.

Having left the partying behind, Blige has been living a peaceful life with her husband and his three children. “My fans and I are living examples that you can turn a negative situation into something positive,” she says on her website.