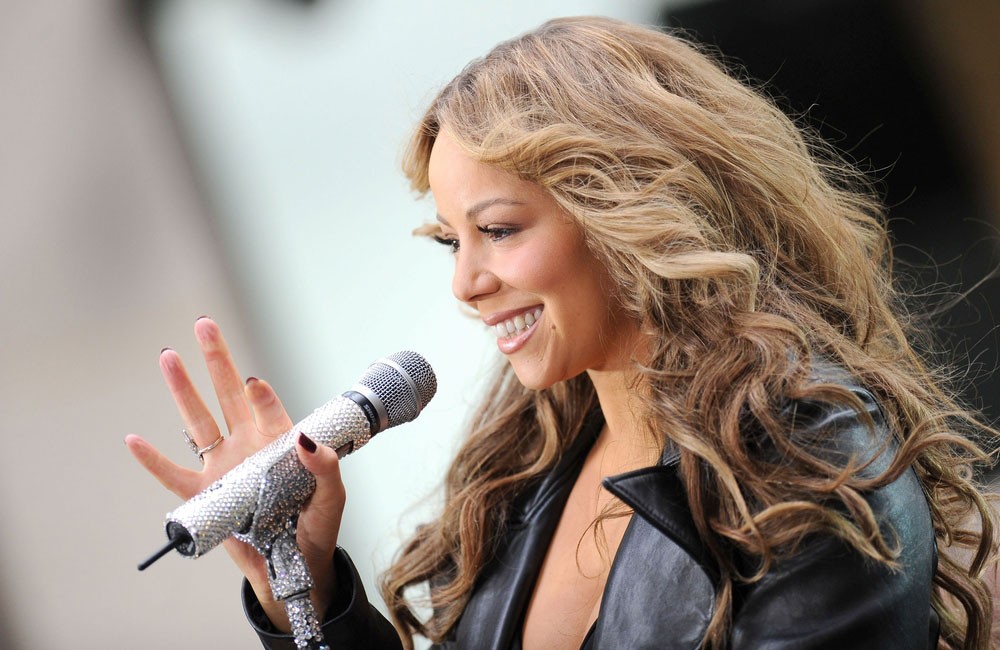 When Patricia Hickey and her husband divorced, two of their three children remained with her, including daughter Mariah, whom audiences now know as singer/songwriter/record producer Mariah Carey. The family struggled financially for a while, and the children faced racism because they were biracial. According to Chris Nickson’s book Mariah Carey Revisited: The Unauthorized Biography, Carey would relieve her stress by walking alone in the woods and singing. Without forcing her own ideas of music, Patricia, an opera singer and vocal coach, helped her daughter develop her musical ability. “She’s never been a pushy mom,” Carey is quoted as saying in Nickson’s book. “She never said, ‘Give it more of an operatic feel.’ I respect opera like crazy, but it didn’t influence me.” She sums up the lessons her mom taught her: “[My mother] always taught me to believe in myself, to love all the things I am.” Carey, who possesses an astounding five-octave vocal range, has won five Grammy Awards and released more than a dozen albums. She is now a Solo Mom to twins Monroe and Moroccan, having separated from husband Nick Cannon. Carey is known for her youth-related philanthropy, especially with the Fresh Air Fund and Make-A-Wish Foundation.