Leonardo DiCaprio: Giving Credit Where Credit Is Due 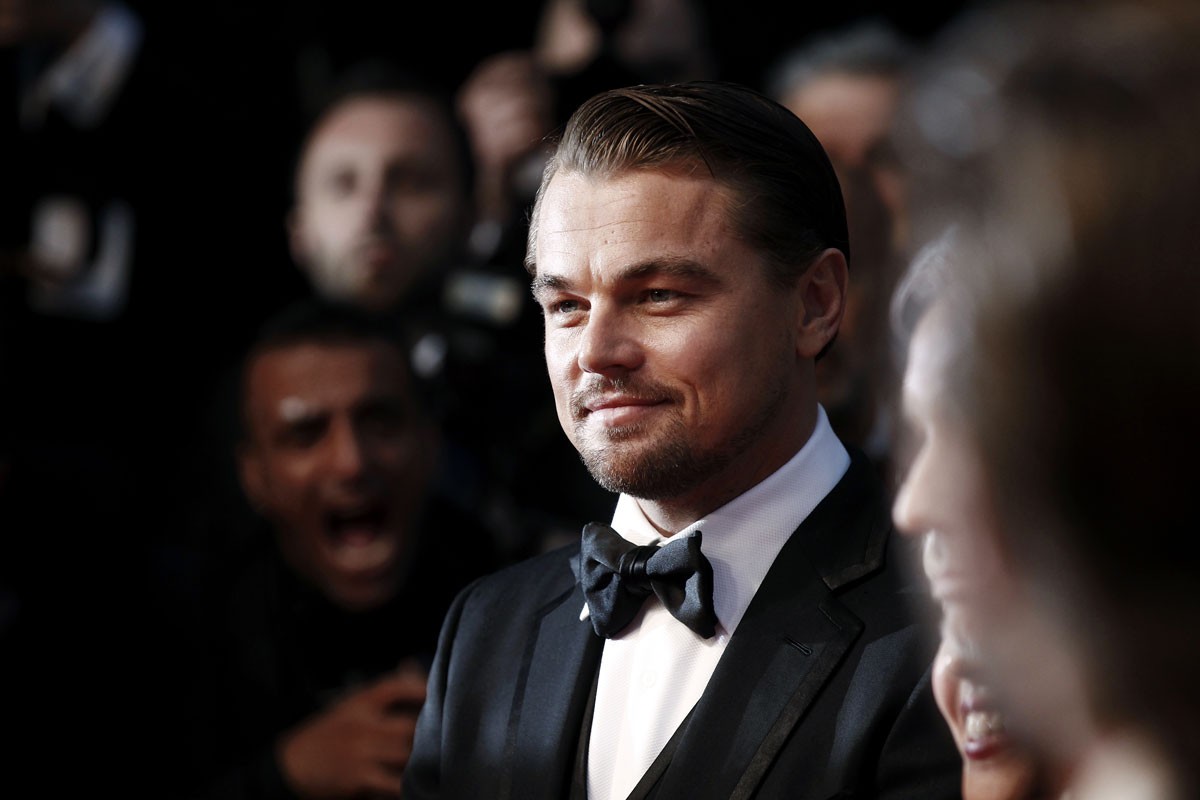 Irmelin Indenbirken was pregnant, visiting a museum in Italy, and looking at a Leonardo da Vinci painting when she first felt her son kick; when the child was born, his parents named him Leonardo. Indenbirken and her husband, George DiCaprio, divorced when Leonardo was a year old; the boy lived mostly with his mom, Indenbirken working several jobs as a legal secretary to support them. Money was tight, and though the couple never reunited, when it came to raising their boy, they seem to have worked well together. And their son, of course, grew into the actor audiences know as Leonardo DiCaprio. As DiCaprio told Interview magazine in 1994, “My parents . . . were so good at keeping my environment strong and keeping everything around me not focused on the fact that we were poor. They got me culture. They took me to museums. They showed art to me. They read to me. And my mother drove two hours a day to take me to University Elementary School.”

DiCaprio’s acting career began somewhat inauspiciously, when he was removed from the set of the kids’ television series Romper Room for being disruptive. He was five and concedes he was probably a handful. “I kind of am an energetic person . . . I don’t know how my mother dealt with me,” he shared with The Talks magazine in 2011. But deal she did, and DiCaprio credits Indenbirken with helping him realize his dreams: as he shared backstage at the 2014 Golden Globes, “She supported this little kid who said, ‘I want to be an actor,’ at twelve years old, which is ridiculous, and she drove me to all these auditions. She’s the only reason I’m able to do what I do.” Over the years, he’s honored that support; in the fall of 1998, DiCaprio purchased a Cape Cod–style beach house in Malibu, California, that, according to Variety, “has long been used on either a full- or part-time basis by the star’s mother.” And when it comes to the red carpet, his preferred date is often his mom. His mom was with him when he won his first Oscar in 2016 for Best Actor.

These days, besides headlining films such as Django Unchained, The Wolf of Wall Street, and The Revenant he’s a committed environmentalist; in 1998, he established the Leonardo DiCaprio Foundation, which is committed to conservation projects ranging from protecting critical tiger habitat to establishing marine reserves. DiCaprio, who has maintained good relations with both his mom and dad over the years, credits their parenting with the direction his life has taken. As he summed up for Parade, “I’ve been blessed with having unbelievable parents who have given me the opportunity to do what I’m doing, career-wise. And they also made me into the person that I am.”