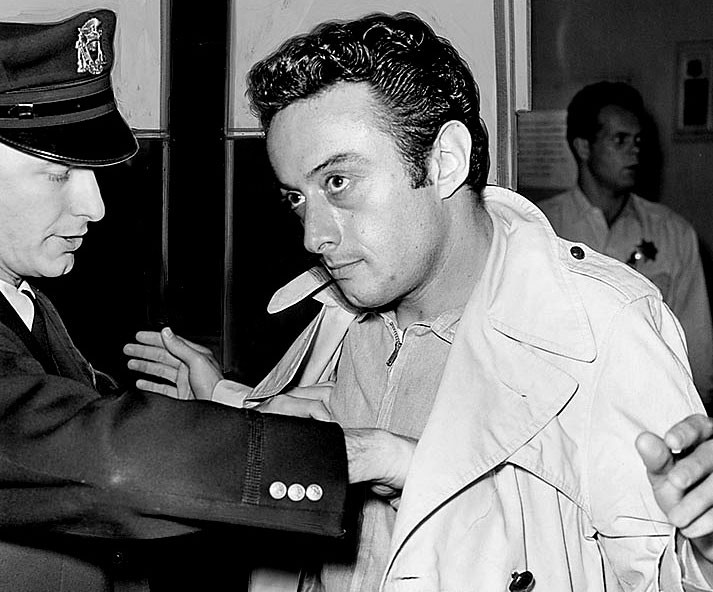 These days, no one is shocked when comedians joke about touchy topics such as race, politics, or religion—but back in the 1950s, legendary stand-up comic Lenny Bruce was one of the first to really push the envelope, swearing up a blue streak on stage, making audiences squirm, and even being jailed on obscenity charges. Bruce influenced an entire generation of stand-up comics, but the comedian who most influenced him was his mother, Sally Marr.

Married at 17, Marr gave birth to Bruce at 19 and was divorced a few years later. She first sent her son to live with relatives while she worked as a dancer and waitress, but when she developed a stand-up act impersonating movie stars such as James Cagney and Humphrey Bogart, Bruce came home to live with her. Little Lenny began to imitate his mother’s act, and she encouraged him to make up his own routines. Bruce’s comedy often drew heavily on life with his stand-up comedian Solo Mom, and he remained close to her until his death from a drug overdose at age 40.

“People are always saying that everything in comedy stems from Lenny—that everything touches him,” said Marr in 1989. “What can I tell you? He took after me!”