Lena Horne: A Pioneer in Art and Life 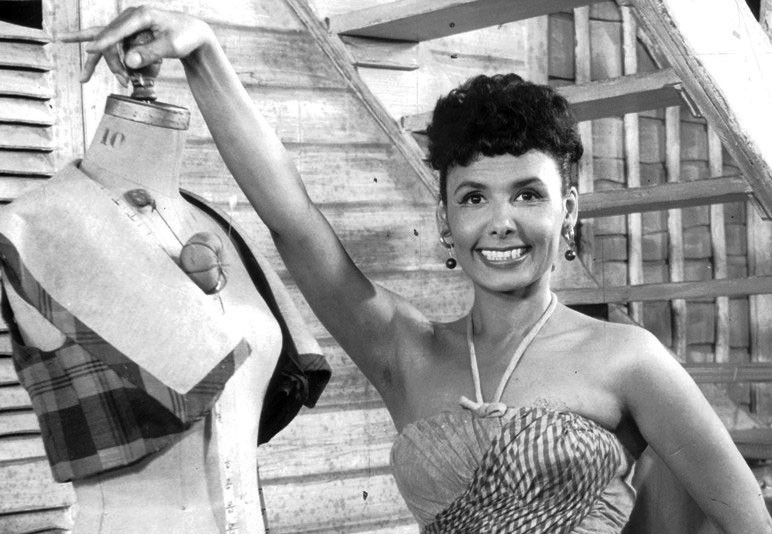 African American actress and singer Lena Horne was born in 1917 in Brooklyn, New York, the daughter of a banker and an actress. After her parents divorced, Horne often accompanied her mother, Edna Louise Scottron, on her extensive travels with an African American theater troupe that worked tent shows and the vaudeville circuit. While touring the South during the 1920s, the troupe was no stranger to the racial injustices of the day; at one point they fled a small Florida town where a lynching had occurred. Such experiences contributed to Horne’s growing social consciousness. “So many of the things that happened were so ridiculous, you know?” she said in a 1998 Chicago Tribune interview. “You wouldn’t be allowed to get on a particular bus, but you’d be asked to sign your autograph.” Horne went to live with her grandparents in 1931, but when her grandmother, who encouraged Lena to be a teacher, died, Horne followed in her mother’s footsteps and became a dancer at New York’s legendary Cotton Club. Her career spanned more than half a century and included film roles and recording contracts. Through her work and tireless advocacy for racial equality, Horne elevated the status of African Americans in the performing arts.