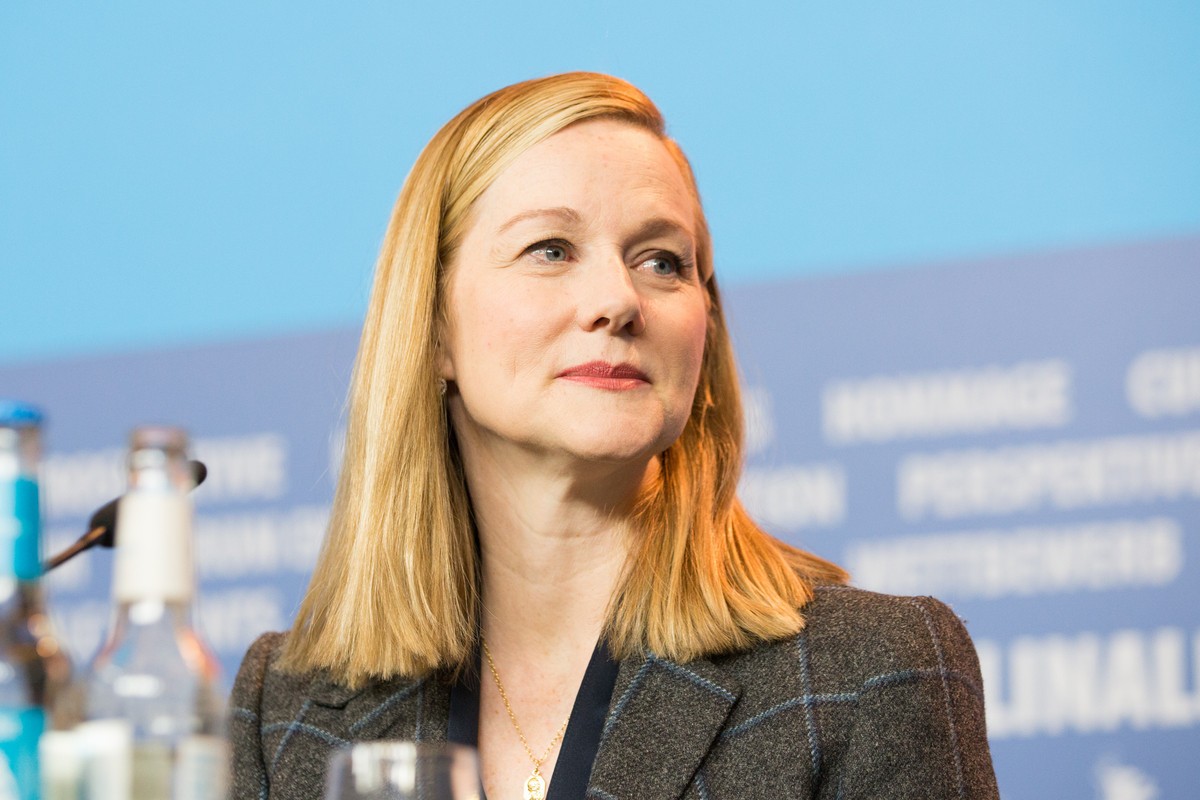 Actress Laura Linney’s parents, the playwright Romulus Linney and cancer nurse Miriam Anderson “Ann” Perse (née Leggett), divorced when Linney was an infant, leaving Ann to raise their only child as a Solo Mom. “[My mom] busted her butt to provide,” Linney told the New York Times Magazine in 2010. “She worked really hard to make sure that I would have a good, solid life.” Mother and daughter lived in a one-bedroom apartment, and Ann, who worked at Memorial Sloan Kettering Cancer Center, slept on a pullout in the living room.

Additional help from relatives afforded Linney the opportunity to attend the Massachusetts prep school Northfield Mount Hermon, where she pursued her interest in her father’s passion, the theater. “Whether it was genetics or an influence or a desire for connection, I don’t know, but I’m grateful for whatever it was,” Linney told More magazine in 2010. She won leading roles in school productions and then went on to major in theater arts at Brown University. Father and daughter had not always been close, but theater proved to be a bridge: at Brown, Linney starred in a campus production of one of her father’s best-known plays, Childe Byron. “It’s not easy with divorce,” Linney remarked to the New York Times Magazine. But because of theater, the young Linney could call her dad and ask about playwrights such as George Bernard Shaw. “And he could tell me,” Linney remembered. “And he loved to tell me. It’s what connected us.”

Linney went on to pursue graduate work at Juilliard and has been a working actress since her graduation in 1990. Recent roles have included turns in films such as Mr. Holmes and Genius; the actress was also nominated for a 2017 Tony Award in the Best Performance by an Actress in a Leading Role in a Play category for her portrayal of vindictive Regina Giddens in Lillian Hellman’s The Little Foxes.

Not one to be pigeonholed, over the years the actress has distinguished herself playing characters ranging from the naive Mary Ann Singleton in the PBS adaptation of Armistead Maupin’s Tales of the City to the wife of Jim Carrey’s Truman Burbank in The Truman Show. In 2000, Linney drew acclaim for her characterization of practical Solo Mom Sammy Prescott in the indie film You Can Count on Me. In that film, Linney’s gift for inserting unscripted, unspoken moments really shone through, as did a keen empathy. In a 2002 article in the Observer, director Kenneth Lonergan remembers a scene when Linney’s character, Sammy, “comes in the house carrying two bags of groceries, and [Sammy’s son] comes in front of her with the mail, and he’s not carrying anything except a couple of letters, and she follows him in and closes the door with her foot. And she doesn’t make a big deal of it, but there’s this teensy little Mom sigh that her 8-year-old is not helping her carry anything, and she’s all by herself.”

Did Linney draw from memories of her own Solo Mom? What’s certain is that the actress, who is married to real estate agent Marc Schauer and with whom she has a young son, Bennett Armistead, looks back at her own childhood and her mother’s herculean efforts with respect. “I was the only kid from a divorced family at school, and my mother worked really, really hard, night shifts and days,” Linney told More. “I’m really proud of her.”