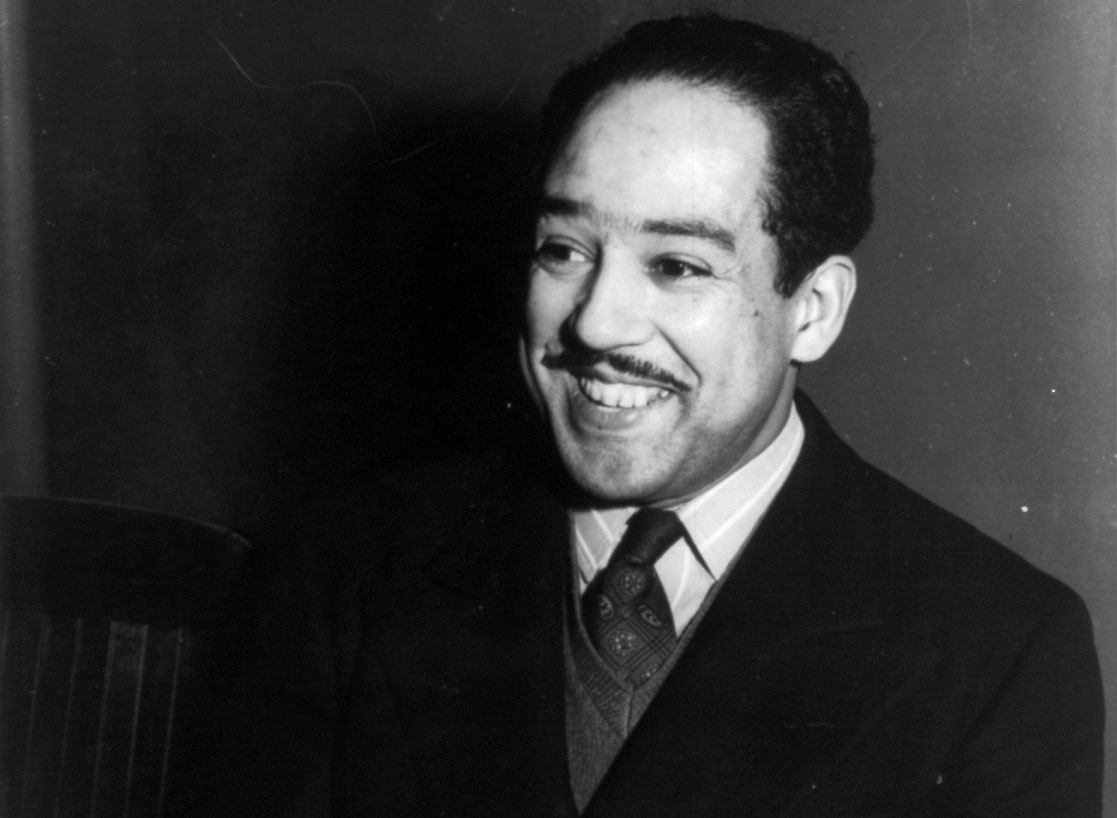 American poet, social activist, novelist, and playwright Langston Hughes sometimes talked about the importance of books in his life. In his 1940 autobiography, The Big Sea (Hill and Wang, second edition, 1993), he said, “I was unhappy for a long time, and very lonesome. . . . Then it was that books began to happen to me.”

The boy discovered books in Kansas, where he lived after his parents, James Nathaniel Hughes and Carrie Mercer Langston, separated. According to the Kansas Historical Society, Carrie introduced her son to the written word, exposing him to books and taking him to see plays. Carrie was a schoolteacher; when she moved to Kansas City for work, Hughes lived with his maternal grandmother, Mary Patterson Langston, in Lawrence. Though it was a lonely time, his grandmother instilled in Hughes a lasting sense of racial pride. It is said she wrapped the boy in a shawl that had belonged to her first husband, Lewis Sheridan Leary, who was killed helping John Brown in the raid on the federal arsenal at Harpers Ferry. In the summer of 1915, when the boy was 13 years old, he rejoined his mother in Lincoln, Illinois.

By the time Hughes became a student at Columbia University in New York City, he had launched his writing career with the poem “The Negro Speaks of Rivers,” which was published in Crisis magazine. He went on to become an important literary figure in a period known as the Harlem Renaissance, the cultural and artistic explosion that took place in Harlem between the end of World War I and the middle of the 1930s. Hughes’s art, rooted in racial pride, is informed by his belief that art should be accessible to as many people as possible.

It is also a reflection of life as he knew it. Hughes had a complex relationship with both of his parents, and recent scholarship has identified a link between Hughes’s work and issues he may have been working out regarding his family, specifically with his mother. In My Dear Boy: Carrie Hughes’s Letters to Langston Hughes, 1926–1938, professors John Edgar Tidwell and Carmaletta Williams examine more than 100 letters Carrie wrote to her son, connecting them thematically to select works by the poet. The book, published by University of Georgia Press in 2013, argues that much of Hughes’s poetry of the 1920s and 1930s was written in response to his mother.