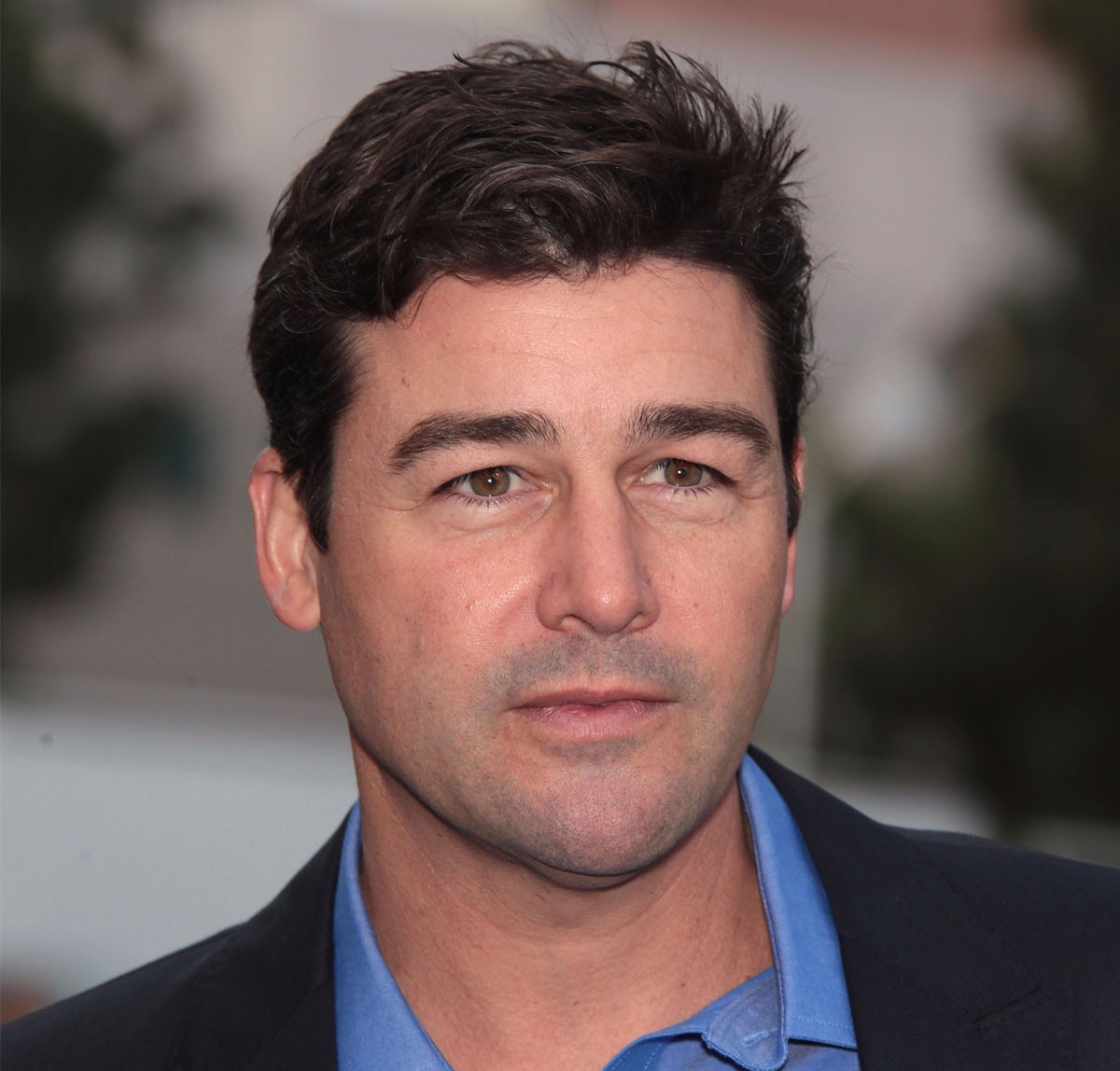 Actor Kyle Chandler was 14 years old and returning from school, just walking up the gravel driveway, when he saw his oldest brother, Ed, waiting in front of the house. Ed was 16 years older than Kyle and didn’t live at home; Kyle wasn’t expecting him and knew immediately something bad had happened. “I broke down crying because I thought I was going to hear bad news about my grandma,” Chandler told Men’s Health in 2010. “But then Ed said, ‘Kyle, Dad had a heart attack. He’s dead.’”

Overnight, life changed radically, and there followed what Chandler has called a “dark, black, evil” year. He worked through his pain with some self-destructive behavior: there were crashed cars and at least one arrest. (His Solo Mom, Sally Jeanette Chandler, assured him that that would be the first and last time she’d ever bail him out.) His grades dropped. “My kids are at a certain age now that I think about myself at their age and think, ‘F-’,” he told the Hollywood Reporter in 2015. “I should be dead at least 10 times over.” But he had good friends. As he told Men’s Journal, “We cared for each other over the years, and we still do.” And Sally, a dog breeder actively involved with the Great Dane Club of America and an American Kennel Club licensed judge, held down the fort, supporting her family by running Sheenwater Kennels. She loved animals: as Chandler once said, “My parents’ first piece of furniture literally was a Great Dane.”

Sally also supported her youngest son when he discovered acting. Chandler, who had worked through the dark years after his dad’s death, was studying at the University of Georgia and happened to bum a cigarette off a theater major. They chatted, and one thing led to another: suddenly Chandler was trying out for a role in Shakespeare’s The Comedy of Errors. He got the part, realized he loved acting, and rode his motorcycle home from Athens, Georgia, in the middle of the night to tell his mom he’d found his calling. She was just fine with the news.

Chandler’s subsequent career has included roles in shows such as Early Edition, in which he played Gary Hobson, a man who, every day, mysteriously receives the Chicago Sun-Times newspaper the day before it’s actually published and uses the information to prevent terrible things from happening. The actor has worked in movies ranging from Argo to The Wolf of Wall Street, and he’s slated to appear in the 2017 film Sidney Hall with costars Logan Lerman, Elle Fanning, and Tim Blake Nelson. He’s perhaps best known for his interpretation of decent, grounded high school football coach Eric Taylor in the television series Friday Night Lights, and the deeply damaged John Rayburn, a detective and local deputy with dark secrets in the Netflix original drama Bloodline.

Both Chandler’s parents are gone now: his mom, who was afflicted with Alzheimer’s in her later years and joined him in Austin, Texas, a few years before her passing, died in 2014. But his mom’s love of animals, all animals, lives on in his own home, a 33-acre ranch he shares with wife, Kathryn; their daughters, Sydney and Sawyer; dogs; and a passel of miniature donkeys. “Every time I come home, we have another dog,” Chandler told Men’s Journal. And that’s just fine with him: “It’s cool. You build a fire on the property and just sit out there, and the dogs stay with you. It’s a good feeling.”