Kristen Bell: “I don’t believe anything should be taboo” 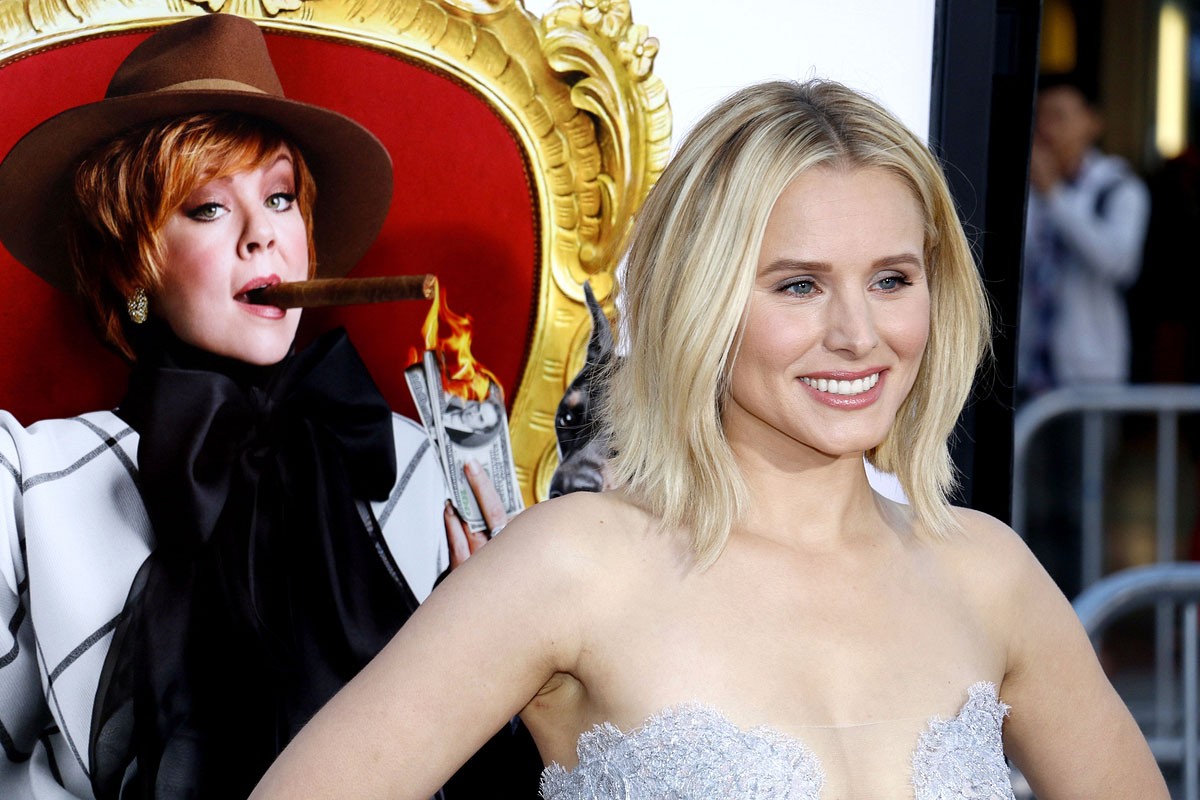 American actress and singer Kristen Bell was two years old when her parents, Lorelei (née Frygier), a registered nurse, and Tom Bell, a TV news director, divorced amicably. Bell’s dad remarried, and Bell, who enjoyed a positive relationship with her stepmom and two stepsisters, describes her childhood as a happy one. “I really feel close to both families because I was split pretty evenly between the two,” she shared in a New York Daily News interview.

Her upbringing may have contributed to her worldview about what, exactly, constitutes family. Bell is married to actor Dax Shepard, with whom she has two daughters, but in an interview with Bustle.com, she discussed her recent film The Boss and its themes of how family can take many forms. “The Boss is about a family of three women: a mom, a kid, and a friend. Family is what you make of it,” Bell remarked. “If you want to label yourself a family, then you can. I don’t think it needs to follow any mathematical equation.”

The actress is equally forthright about her own struggles with depression and anxiety, and credits mom Lorelei with helping her to understand and, most recently, share her challenges. The actress first experienced depression while a student at New York University. Bell’s mom and grandmother had also battled depression, and Lorelei had been up front with her daughter about the condition. As Bell told Off Camera, “[My mom’s] a nurse and she had the wherewithal to recognize [depression] in herself when she was feeling it, and when I was 18 said, ‘If you start to feel like you are twisting things around you, and you feel like there is no sunlight around you and you are paralyzed with fear, this is what it is.” Lorelei’s openness gave Bell the courage to seek treatment. The actress notes in an essay that appeared in Motto in May 2016, “[My mom said], ‘I want you to know that there are options.’” Lorelei’s candor also modeled how sharing one’s own journey can help another person. As Bell recently shared with Life & Style Weekly, “I’m at a point where I don’t believe anything should be taboo. It’s important for me to be candid about this so people in a similar situation can realize that they are not worthless.”

The courage and self-knowledge Bell drew upon in her confrontation with depression has also served her well as she’s built her career. When she left New York University’s Tisch School of the Arts four credits shy of a degree in order to make her Broadway debut in a musical version of The Adventures of Tom Sawyer, the actress did so with her eyes wide open to the sometimes absurd world of bureaucracy: “The weird thing is [the school] gave me credit for bringing people coffee as an intern, but they wouldn’t give me credit for being on a Broadway stage every night,” she told Entertainment Weekly. Undeterred, the actress enjoyed her Broadway gig and then went on to land a breakout role in 2004, when she was cast as Veronica Mars on the TV series of the same name. Since that time, Bell has famously voiced the character of Princess Anna in the animated film Frozen and snagged roles in films including Forgetting Sarah Marshall, Couples Retreat, the aforementioned The Boss, and Bad Moms. She has also played the female lead for five seasons on the Showtime series House of Lies, which aired its final episode in June 2016.