Kate Beckinsale “I Feel So Blessed” 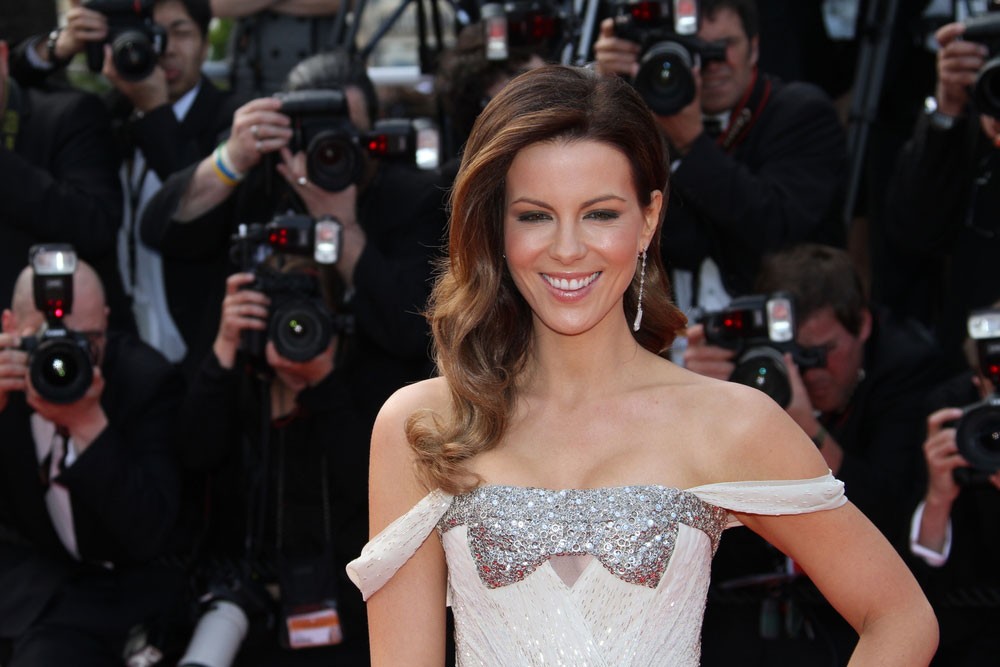 Kathrin Romary Beckinsale, known to filmgoers as Kate Beckinsale, lost her actor father to a heart attack when she was five years old. Her widowed mom, actress Judy Loe, eventually moved in with director Roy Battersby when Beckinsale was nine, but the intervening years were a challenge. The actress, who remains close to her mom and stepfather, has deep respect for the trials Loe faced during her years as a Solo Mom. “She was a widow at 31, and she was an only child, and by that time her parents had died, too,” Beckinsale told the Daily Mail in 2008. She also shared that Loe was in hospital recuperating from surgery when she received the news that her husband had died. Now a mother herself, Beckinsale noted, “My mother had me at a similar sort of age as I was when I had Lily, and I feel so blessed not to have to deal with what she had to.”