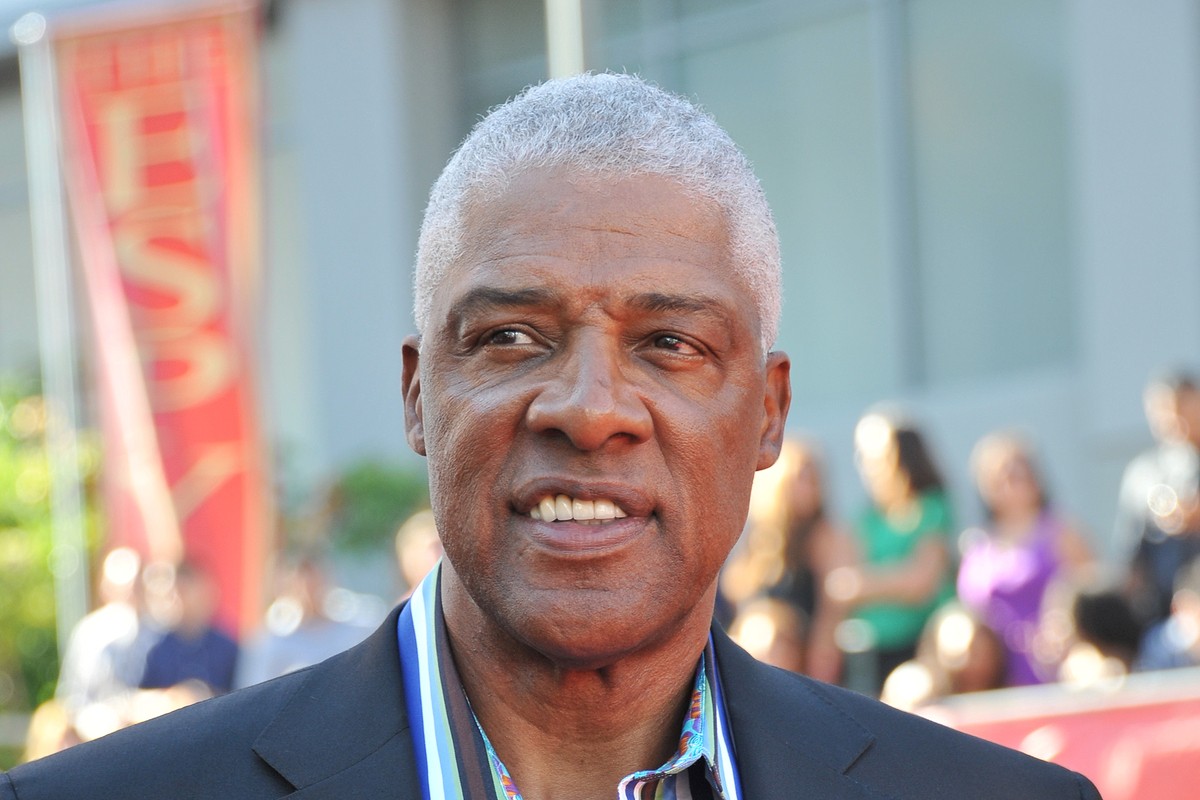 Julius “Dr. J” Erving is one of those rare athletes who transcends his sport. The National Basketball Association (NBA) Hall of Famer introduced a new style of showmanship to a league that faced a credibility problem in the late 1970s and early 1980s, and before joining the NBA he probably carried the upstart American Basketball Association (ABA) on his back. Not only did he win championships and Most Valuable Player (MVP) awards in both the NBA and ABA, his personification of coolness made him one of the most popular players in the history of basketball. And it can be argued that his Solo Mom, Callie, had a huge impact on her son’s success.

“Have your own baby if you want to name him George Washington,” Callie said. “I’m naming mine Julius Winfield Erving II.”

The man who inspired Julius Erving’s name left home when Julius was three years old, leaving Callie to raise three children in a housing project in Hempstead, New York, just east of Queens. As he would remember, “I was raised pretty much by one parent and she let me do what I wanted. I consciously tried to be aware of what was happening around me. If I was wrong, I was willing to take the consequences.”

The self-disciplined Erving wisely used the freedom Callie gave him. He applied himself to both his studies and basketball, excelling at both from an early age. At Roosevelt High School, sprouting to the height of six feet four inches (he would eventually reach six feet seven inches), he quickly became a star on the school’s basketball team and, perhaps more important, the Rucker Park league in Harlem, a legendary proving ground for future professional basketball stars. He wasn’t just good; he was distinctive. He developed a reputation for an “above the rim” style of play, meaning an ability to leap, pass, glide, and dunk in the air with an explosiveness and grace few had seen. During his time at Rucker Park, his nickname, Dr. J, stuck.

His reputation would grow while he was attending the University of Massachusetts, where he was a prolific scorer and a one-person highlight reel with his style of play. In 1971, he joined the Virginia Squires of the ABA, a league formed in 1967 to rival the NBA. Although he excelled from the start, the Squires were hardly a household name. His reputation really began to take off when he joined the New York Nets, where his artistry with the basketball was the perfect fit for the media capital of the world.

He was far from the only ABA star, but he was certainly the most popular, as the New York media spread his on-the-court exploits, including an astonishing ability to dunk in creative, startling ways. What’s more, he was known to be a cooperative, gentlemanly player, always courteous and considerate to others on the court and off, while maintaining a quiet reserve that made him seem perennially cool. He was the story of the ABA—the reason to watch the league’s games even though its future was in doubt due to financial problems. By the time the ABA folded and its surviving teams were absorbed into the NBA, Erving would win two ABA championships and three MVP trophies.

When Erving joined the NBA Philadelphia 76ers, his style of play became legend. Competing on a bigger stage with the attention of television (ABA teams lacked TV exposure), Erving’s graceful moves above the rim gained national renown. In particular, his ability to dunk the basketball from seemingly impossible positions and with dramatic gyrations stunned fans and sportswriters. In 1977, he famously dunked over the head of the taller—and, it was thought, the more powerful—six-foot-11 center Bill Walton—one of those plays that continues to live on through the power of YouTube. He was a perennial All Star and the NBA’s MVP in 1981. During the 1982–83 season, he added an NBA championship to his list of accomplishments after the 76ers defeated the Los Angeles Lakers.

He was an ambassador for the game at a time when the NBA faced a serious image problem owing partly to the off-the-field behavior of its players. Although stars Larry Bird and Magic Johnson often would be credited with “saving” the NBA when they arrived, Erving certainly deserves credit for being an important figure when the league was in dire need of role models. He was a shining star who regularly gained product endorsements and was highly sought after by the news media. He also starred in a TV comedy The Fish That Saved Pittsburgh.

Erving retired in 1987, with his impressive legacy made complete. He would become a member of the NBA Hall of Fame in 1993 and be named as one of the top 50 players in the NBA. His spectacular style of play would inspire a new generation, including a certain University of North Carolina graduate named Michael Jordan, whose star with the Chicago Bulls was rising as Erving was on his way out of the game.

Erving would continue to succeed in the business world and as a media analyst, thanks to a strong character and moral compass shaped early by his wise Solo Mom. To this day, Dr. J remains one of basketball’s great players and ambassadors.

Check out the top 10 dunks of Julius Erving’s career.