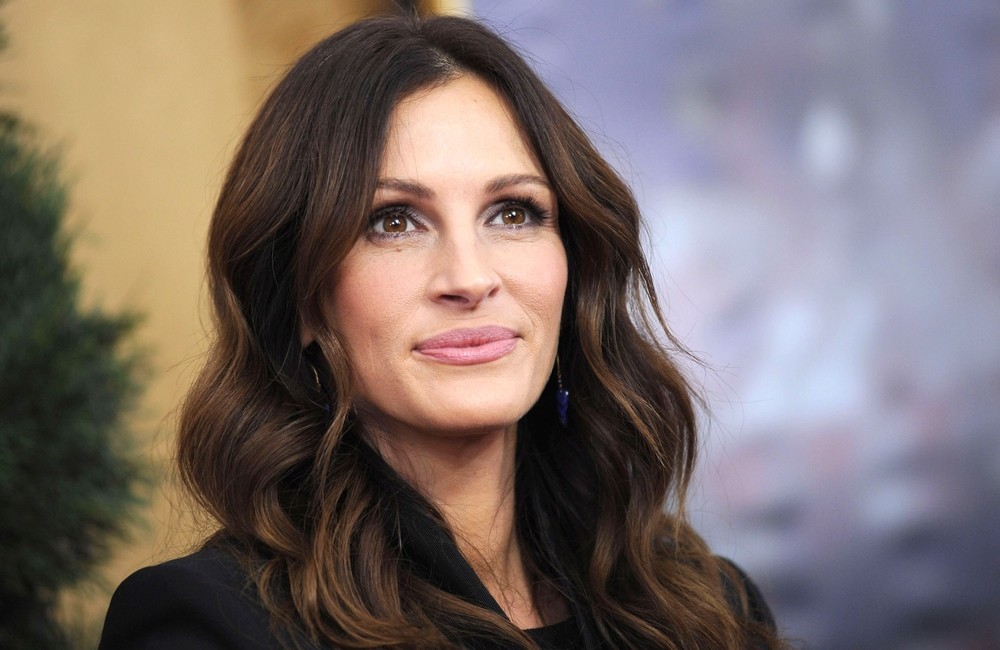 Actress and drama teacher Betty Lou Bredemus and her husband, Walter Grady Roberts, both operated the Actors and Writers Workshop in Georgia before divorcing in 1971. Bredemus was left to care for their three children, including her four-year-old daughter, Julia Roberts. Roberts would grow up to star in movies such as Pretty Woman and Erin Brockovich, for which she won an Oscar for Best Actress in 2000, but as a child, she enjoyed a decidedly less glamorous life, enduring her mother’s unhappy second marriage to Michael Motes. Bredemus called the 11-year marriage “the biggest mistake I ever made.” During this time, when Roberts was only 10, her father, Walter, died of cancer. Bredemus did her best to keep things stable. “My mom used to make everything,” the actress told The Telegraph in 2009. “She had a great garden and composted and made everything from scratch—peanut butter, bread, jelly, everything. I don’t know how she did it because all those things take time and love and labour.” They remained close over the years; as an adult, Roberts was often photographed taking her mother to church and visiting Bredemus’s home, and mother and daughter occasionally attended fundraisers and red-carpet events together. The 2014 suicide of Roberts’s half-sister, Nancy Motes (Bredemus’s daughter from her second marriage), drew them closer still. Bredemus lived with Roberts; Roberts’s husband, Danny Moder; and the couple’s three children in the last days of her life. In February 2015, Bredemus passed away after an extended battle with lung cancer. Roberts is proud of her legacy, once being quoted in talktalk.co.uk as saying, “You have to be smart enough not to dismiss where you came from.” As she said in a 2011 press conference, “I have very smart parents. I feel I learned a lot from both of my parents and life experiences.”