Jackie Gleason: Getting the Last Laugh 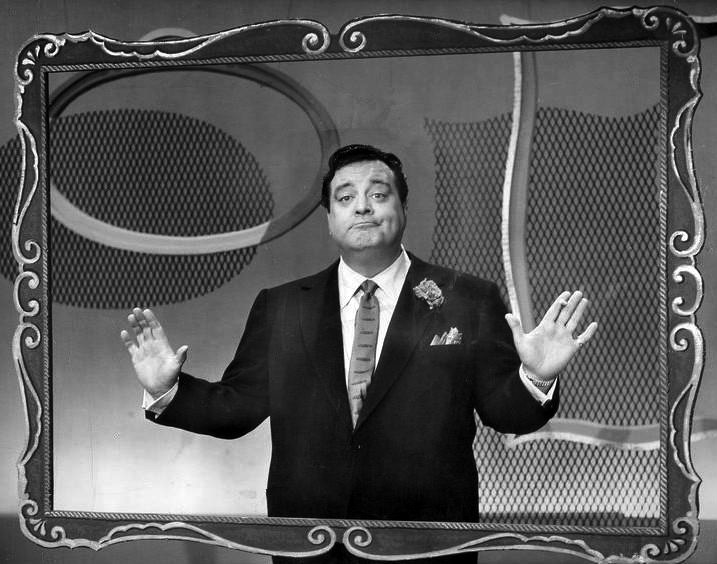 Ireland-born Mae “Maisie” Gleason lost one of her two children to meningitis and then became a broke single mom overnight when her husband abruptly abandoned the family. She took a job as a subway change-booth attendant in New York, a position she held until her death. When she became sick from a skin infection, her son Jackie—a pool shark and high-school dropout who was working on a comedy act—tried in vain to save her. Orphaned at age 19, Jackie had no home and just forty cents to his name, but like his mom, he didn’t let tragedy stop him. “The Great One,” as he liked to call himself, became the highest paid comedic actor in early television, starring in the sitcom The Honeymooners and in classic films like The Hustler. Despite tough beginnings—or maybe because of them—Gleason had a true love of life. As he often shouted, “How sweet it is!”