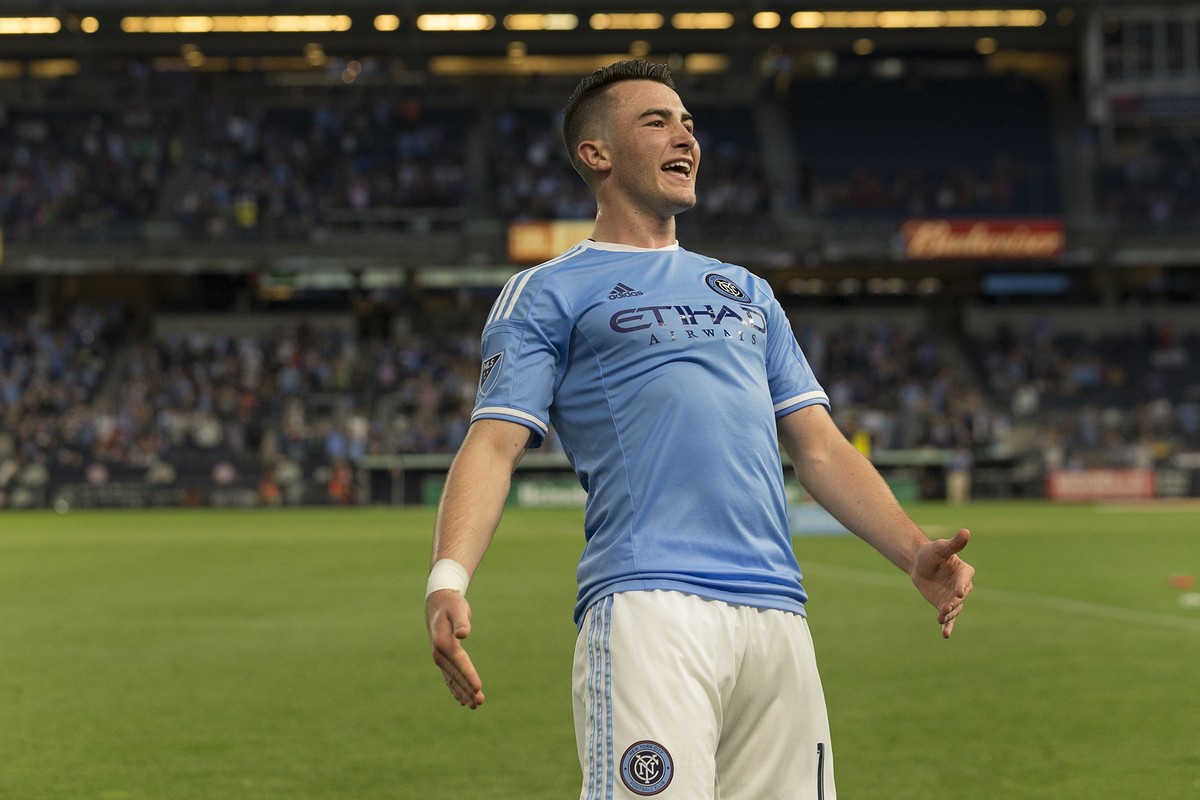 Debbie Harrison had dreams for her son, Jack. The single mom was raising him in working-class Bolton, England, where Debbie herself had grown up. Jack was a gifted athlete, and it was exciting when professional scouts started to notice his prodigious talent on the soccer field; at eight years old, he was signed on to play in Manchester United’s youth academy. Though this was a thrilling development, Debbie, who works as a personal assistant at a law firm, saw the limitations. She had heard the stories: boys entering top soccer academies in England but then never playing for the clubs’ senior teams.

“There were 8s and 9s and 10s in the training area, 20-odd boys in each group, and I’m thinking, They’re only looking for one in this group, one to come through, and they’ll be happy,” Harrison told the New York Times in July 2016. “It’s a factory system, isn’t it? They go into these academies, and they kind of become a number.” She wanted something different for Jack. So she started doing research and saw how soccer was growing in the United States. Inspired by this, Debbie helped her son forge a different path, one that involved boarding school in the United States, college at Wake Forest University, and now Major League Soccer (MLS) with the New York City Football Club, or New York City FC.

The journey began with school selection, and Debbie worked with Dan McElroy, Jack’s physical-education teacher in Bolton, to secure a soccer scholarship at Berkshire School in Sheffield, Massachusetts. “We were looking for a different path—my mum was worried about my education and she wanted me to go somewhere so I had something to fall back on if I got injured or something went wrong in my career,” Jack told the Telegraph in May 2016. The unconventional move raised eyebrows: Debbie has said that when she pulled Jack from Manchester United’s academy, coaches there told her only one other boy had ever walked away from the opportunities the academy provided.

“She took what turned out to be one heck of a gamble,” McElroy told the New York Times. “People like Jack Harrison don’t often come out of towns like [Bolton].” Jack was 14 when he left England to attend Berkshire School. Debbie remained in England, and the move was an adjustment. “We had kind of lived and breathed each other,” she said. “My life was his life.”

But Jack excelled in his new environs. He was named the national high school player of the year in his senior year at Berkshire School and went on to a successful season at Wake Forest; he was selected as an all-American by the National Soccer Coaches Association of America. In January 2016, Harrison was the No. 1 pick in the MLS draft; the Chicago Fire subsequently traded him to New York City FC. Check out his first MLS goal:

Jack, who has friends in New York City, was beyond delighted with the placement: “I’m so grateful,” he told the Telegraph. And folks such as McElroy are still shaking their heads in admiration. “No one has the bravery to make that leap,” he has said. “It’s very difficult to step away from Manchester United, but to step away from his mum . . . I cannot stress the relationship that they have. It was such a selfless thing to do for a parent, to sacrifice her time with him to give him the best platform possible.”