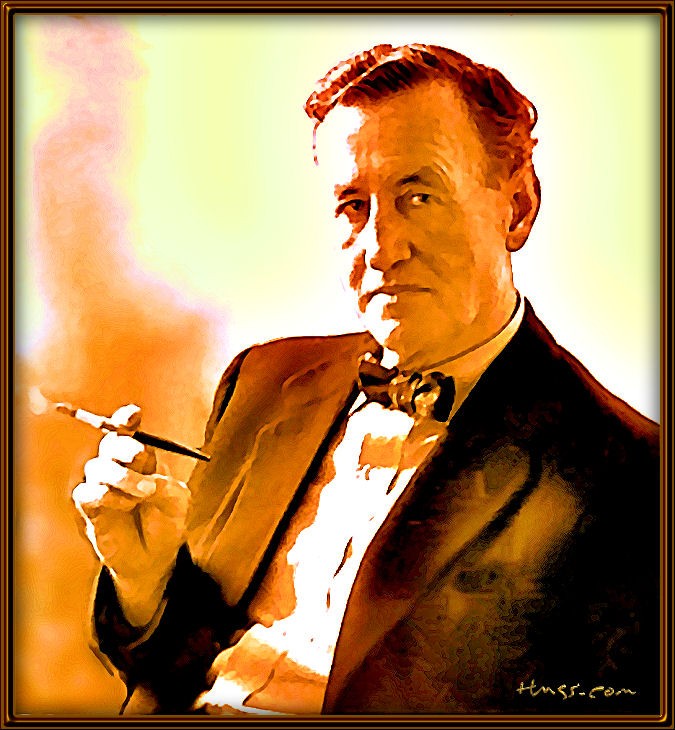 When Spectre opened in theaters nationwide in November 2015, it enjoyed the second-highest opening weekend figures of any James Bond film released to date. Clearly, audiences still love the suave, unstoppable Agent 007. As University of Texas at Austin media professor Thomas Schatz says in a Christian Science Monitor article, the Bond films are a “transcendent franchise . . . something that seems to operate above the fray.” Of course, there would be no 007 at all if it weren’t for Ian Fleming, the original Bond writer. And, to a certain extent, we have Fleming’s Solo Mom, Evelyn (Eve) St. Croix Fleming, to thank as well.

Fleming, an English author, journalist, and naval intelligence officer, was raised by Eve after his father, Valentine Fleming, was killed by German shelling on the Western Front in 1917. Though his family background might imply that Fleming was brought up in a conservative banking family, he absorbed something of a Bohemian lifestyle from his mother; after her husband’s death, Eve lived in a house that had previously been the studio of the painter J.M.W. Turner. Eve was a free spirit: when Fleming was 17 years old and attending school at Eton, his mother packed up, went on a long cruise, and returned with a baby girl in her arms. She claimed the child, named Amaryllis, was adopted, though eventually Fleming learned Amaryllis was, in fact, a blood relation, the product of Eve’s affair with the artist Augustus John.

The relationship between mother and son could be combative; at one point, Eve, in frustration, sent her son to an educational establishment called the Tennerhof in Austria. Essentially a finishing school for wealthy problem kids, the school was run by an Englishman, Ernan Forbes Dennis, who had worked for the Secret Intelligence Service (MI6) in Vienna, and his wife, Phyllis Bottome, an American novelist. The couple played a significant role in Fleming’s eventual life as a novelist, with Forbes Dennis introducing Fleming to the world of espionage and Bottome encouraging him to explore his imagination and write. Given her insistence that Fleming attend the school, Eve might arguably be thanked for her son’s creation of the iconic James Bond!

Eve’s influence is also evident in the books themselves. Fleming’s first novel featuring Agent 007, Casino Royale, came out in 1953, and though his relationship with his mother was complicated, he did name a character after her: the Head of the Secret Intelligence Service shares the same nickname, “M,” that Fleming bestowed upon his mother when he was a child.

In all, Fleming penned 12 novels and two short-story collections about Agent 007. He also wrote the beloved children’s book Chitty Chitty Bang Bang. Since his death in 1964, which took place just two weeks after Eve’s passing, several other authors have been commissioned to write James Bond novels. The beloved franchise, as evidenced by the continued success of the Bond films, is an enduring one; the Royal Mail has even issued stamps commemorating the character. To learn more about Fleming and the indelible James Bond character he created, visit the official Ian Fleming website.