Gregg Allman: Rebel on a Harley 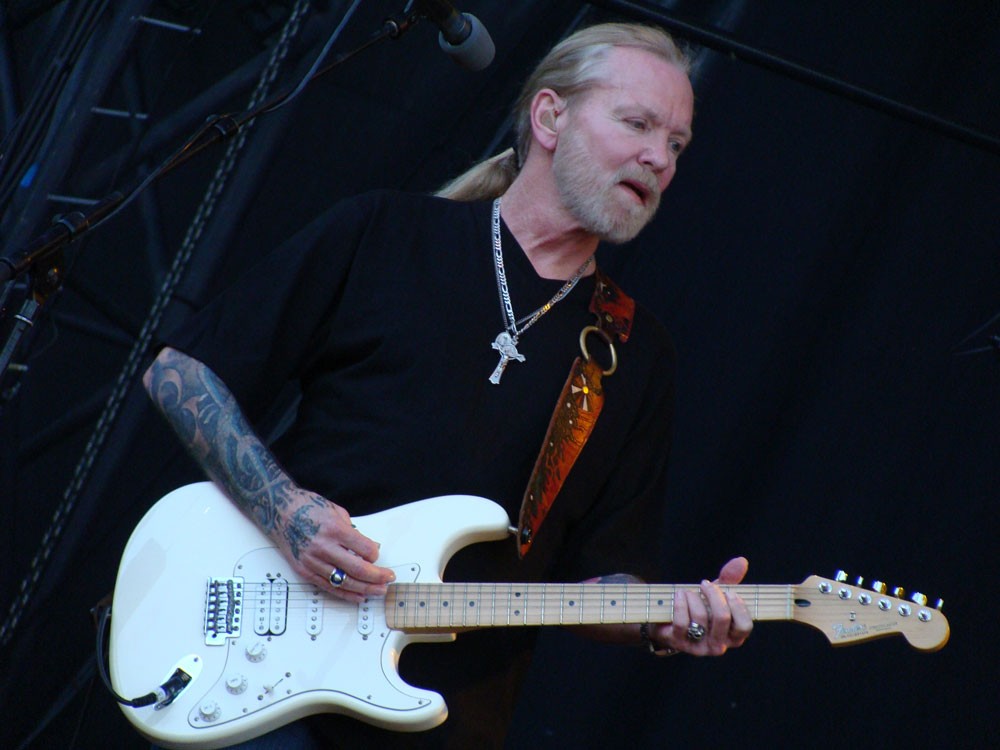 Geraldine Allman was left a Solo Mom to two boys when her husband, Willis Allman—a man who stormed the beaches of Normandy in World War II—was shot in the back and killed by a hitchhiker the day after Christmas.

To support the family, Geraldine, also known as “Mamma A,” went to school and became a CPA. Mamma A was tough: when someone suggested she put her boys, Gregg and Duane, in an orphanage, she had a few choice words to say. As Gregg remembered in a 1973 Rolling Stone article, “She politely told them to *&@#.” She also took the boys to an event that proved to be a life-changer: Gregg was about 10 or 11 years old when Geraldine dropped her sons off at a concert where B.B. King was performing. “When we left,” Gregg remembered in a Savannah Morning News article, “my brother looked at me and said, ‘We got to get into some of this.’”

The brothers went on to found The Allman Brothers Band, a group known for its bluesy improv style, famous for songs such as “Ramblin’ Man” and “Midnight Rider.” The Allman Brothers Band was the inspiration for the group in Cameron Crowe’s rock film Almost Famous. In October 1971, Duane died at age 24 in a motorcycle accident; Gregg and surviving members of the band were honored with a special Lifetime Achievement Grammy Award in 2012. The boys’ mother, who made sure early on that her sons joined a music union so that they wouldn’t be exploited, was a constant. As Galadrielle Allman, Gregg’s niece and Duane’s daughter, writes in the music biography, Please Be with Me: A Song for My Father, Duane Allman, “The first rebel on a Harley the brothers ever knew was their mother.”

Gregg died of complications from liver cancer on May 27, 2017.