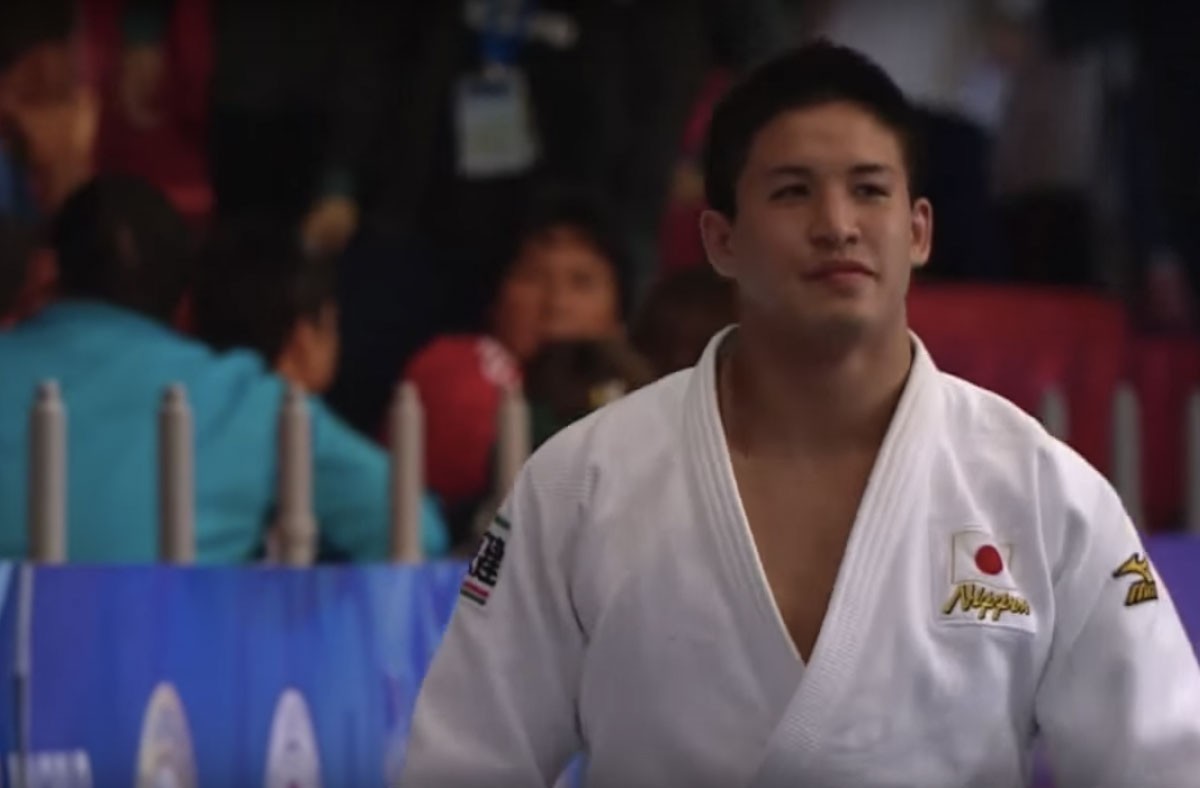 When Japan’s Mashu Baker earned gold in the men’s 90-kilogram division in judo at the Rio Games on August 10, he had a singular goal in mind: to win and give the medal to his mom, Yuka. Baker, the son of an American father and a Japanese mother, was raised by Solo Mom Yuka after his parents divorced.

Judo has long been a part of the athlete’s life. He was born in Tokyo, which is near Kodokan, the headquarters of the worldwide judo community. Baker first began studying the martial art when he was seven. As a teen, he asked his mother if he could attend a high school known as a powerhouse of judoka: the Tokai University Urayasu Senior High School in Chiba Prefecture. His devotion to the sport only heightened when a high school peer dumped ketchup on his bag. The bag had been a birthday gift from his mother, and in the wake of the incident, Baker channeled his frustration by giving judo his all. He pursued weight training. He sometimes ate up to seven meals a day. By his last year in high school, he’d become a top-level high school judoka.

Yuka, who worked while raising her son as a Solo Mom, sought inspiration in books: Shiro Kameda’s account of rearing his sons, the “three Kameda brothers,” who are professional boxers, gave her insights as she encouraged her own boy. On August 10, Baker honored the Solo Mom who’d supported him by bringing home the gold.