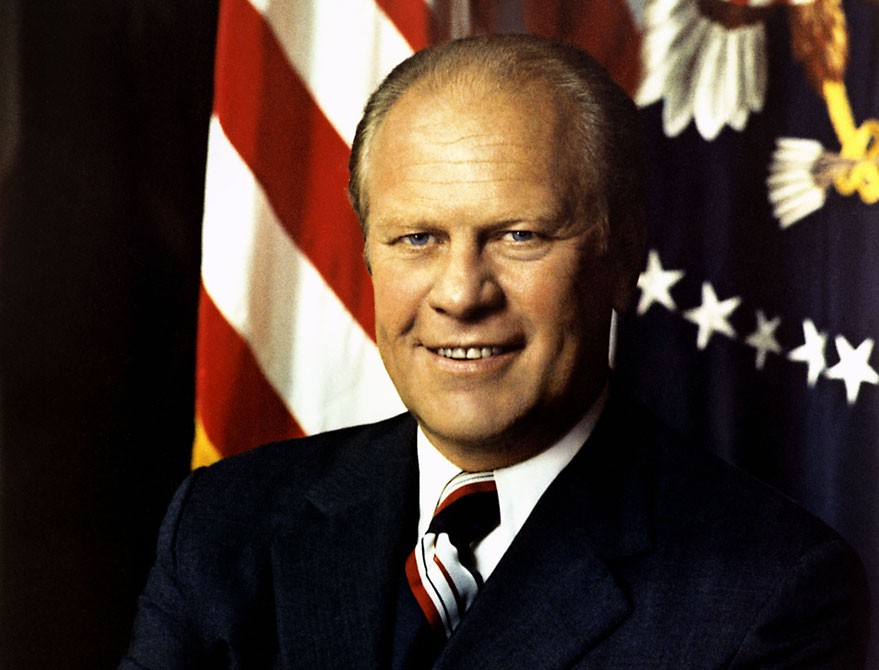 What do you hide from your kids? Probably not as much as President Gerald Ford’s mother and stepfather did. A victim of domestic violence, Dorothy Ayer Gardner fled her son’s biological father soon after his birth. She settled down with a kindhearted paint salesman who raised Gerald as his own. Ford only learned the truth about his paternity as a teenager. He grew up to become the 38th President of the United States—the first person to be appointed to the office rather than elected—after the resignation of Richard Nixon.