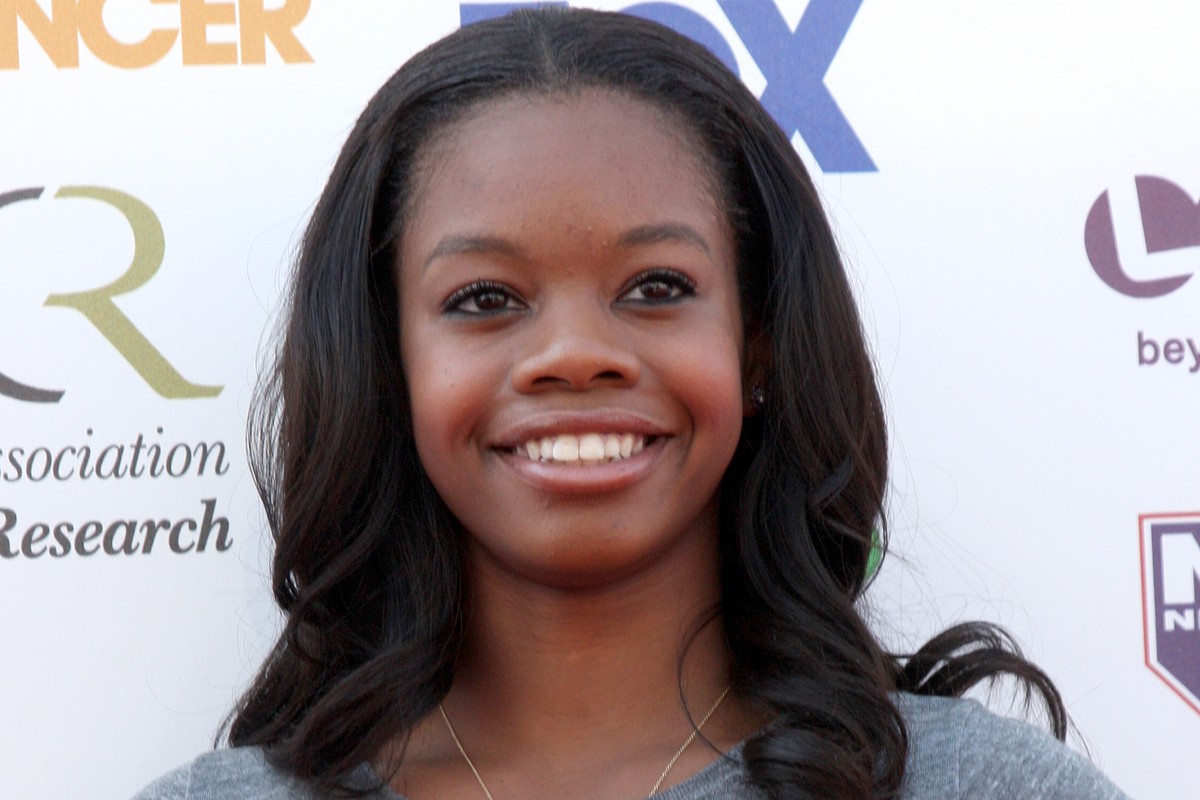 American artistic gymnast Gabby Douglas is used to cameras. There’s a film, The Gabby Douglas Story, based on her life. And reality-TV cameras have recently been tracking her efforts to see if she would become the first woman to repeat as an Olympic all-around gold medalist in almost 50 years (the last being Czech gymnast Vera Caslavska) at the Rio Olympics. Part of the “Fierce Five” at the London Games in 2012 and the first African American in history to win the USA team and individual all-around gold medals at the Summer Olympics, Douglas faced stiff odds to return to a sport, and culture, where up-and-comers are waiting in line to fill any void left by departing gymnasts. In the United States, women gymnasts rarely stay at the top beyond one Olympic cycle. And 20 is considered old. But Douglas remained undaunted. “People think if you make a comeback you’re going to fail,” she shared in June 2016. “And that’s not the case.”

Douglas’s Solo Mom, Natalie Hawkins, has been a source of support throughout. “[My mom] told me that it’s the times that I have fallen and gotten back up that are the moments that inspire her the most,” Douglas told People magazine in May 2016. “She always tells me that no matter what the outcome is, I am a champion in her eyes.”

When Douglas was 14, Hawkins made the difficult decision to allow her daughter to move to Iowa to train full time and pursue her Olympic dreams, while Hawkins and Douglas’s three siblings remained behind at home, in Virginia Beach, Virginia. For two years, Hawkins saw her daughter only four times. As she once shared with More magazine, “It is hard at times; I won’t lie. It is so hard to be away from her because I miss her so much. We are very close as a family.”

But videos and texts kept mother and daughter connected, and the Solo Mom remained strong. “I definitely feel that because I am a single mom, if I don’t rise to the occasion then who is going to be there for [the kids] and be their example of strength? If I fall apart, who will my children look to? I can’t fall apart; I have to keep it together for their sake.”

These days, Hawkins’s strength is evident on

There are no guarantees, of course, but one certainty is that Hawkins and her tight-knit brood will sustain one another on the journey. “Everything stops when there is somebody in the family who needs support,” Hawkins told the Chicago Tribune in May 2016. “I love that most about my family and how I raised my kids—the way we come together and face adversity.”