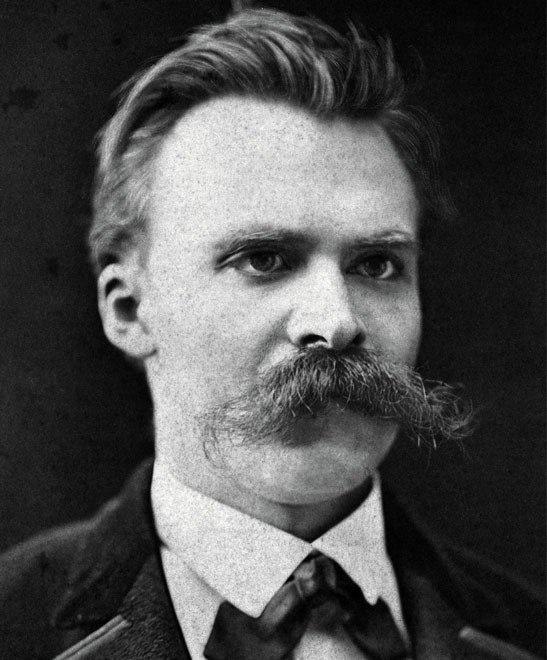 Friedrich Nietzsche, who grew up to become a famous German philosopher and poet, suffered tremendous loss at an early age: both his father and younger brother died when he was four. To economize, his mother, Franziska Oehler, moved into her mother-in-law’s house with Nietzsche and his sister. The change wasn’t always easy for Oehler. In Nietzsches Mutter, Adalbert Oehler, Franziska’s nephew, argued that the young widow must have been lonely and depressed, but she was resigned to the situation and never complained. The circumstances enabled Oehler to send her son to a prestigious private school, which led to better opportunities: by age 24, Nietzsche had accepted a position on the faculty of the University of Basel, Switzerland, teaching philosophy (to this day, he is among the youngest of the tenured Classics professors on record). Nietzsche, who died at age 55, wrote enduring philosophical meditations on religion, atheism, suffering, and morality. He also loved his mother deeply and respected her for the sacrifices she made on his behalf. And Oehler continued to have a role in her son’s life, demonstrating dedication and even, it could be argued, greatness: after Nietzsche’s mental breakdown in 1889, he spent the years that followed in an asylum in Basel, under his mother’s care until her own death in 1897. As Nietzsche himself famously said, “Whatever is done for love always occurs beyond good and evil.”