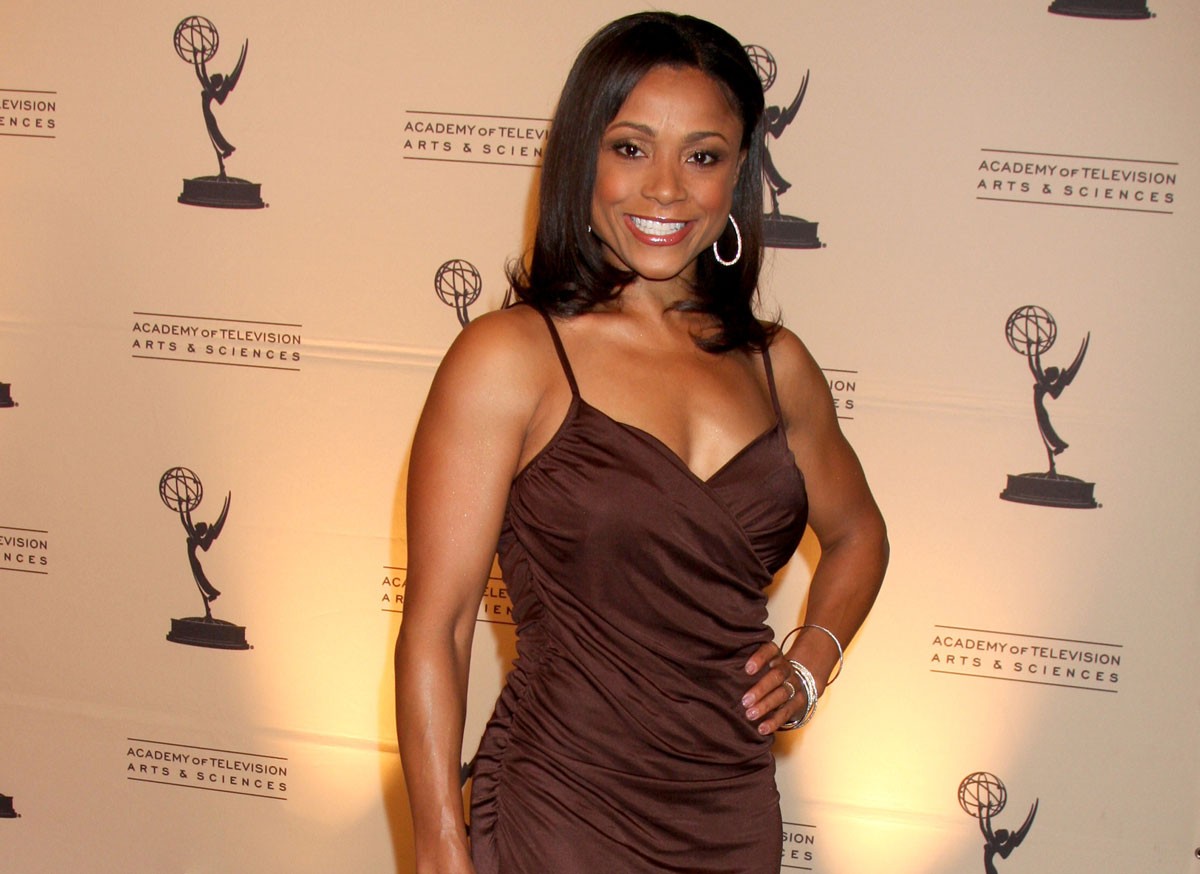 Retired gymnast Dominique Dawes, a member of the 1996 Olympic women’s gymnastics team known as the Magnificent Seven, was the first African American woman to win an individual Olympic medal in gymnastics and the first black person of any nationality or gender to win an Olympic gold medal in gymnastics. She is also the only American gymnast to have won team medals in all three Olympic Games in which she competed.

It’s been an interesting journey. When Dawes’s parents separated in 1993, Dawes was a teen and had already participated in the 1992 Olympics in Barcelona, Spain. It was Loretta, Dominique’s mom, who got her started on that path, having enrolled her daughter in a gymnastics school when Dawes was six years old. One day in 1982, mother and daughter had gone to a McDonald’s restaurant to regroup after the tumbling class Dawes was meant to take got cancelled. While they were eating, they noticed groups of girls wearing leotards, asked where they came from, and were directed to the Best Western motel next door, where a young woman named Kelli Hill had started a gym in a converted game room. That’s where Dawes got her start, and she stayed with Hill through her entire gymnastics career. Perhaps Loretta knew from the get-go that her daughter was meant for gymnastics greatness. “She was always quiet and active,” the proud mom told the Baltimore Sun in 1991, describing her daughter as a young child. “No talking at all—but a lot of moving.”

A small, muscular powerhouse, Dawes began competing at 10 years old and distinguished herself in multiple events. But it was perhaps her lightning-quick moves in the floor exercise that drew the most attention. At the 1992 Olympics, Dawes wowed the crowd. Her success was electrifying. “I could never hear my floor music after that tumbling pass,” Dawes recalls on her website, adding, “The crowd would be cheering so loud; I would just have to dance to their cheers.” But success wasn’t always an easy road. “In the gymnastic environment, you’re always striving for that perfect 10,” she told ESPN in 2008. “You start to believe that nothing is good enough unless it’s perfect. . . . Plus, there was the pressure of people’s expectations of me and life circumstances, like my parents’ divorce, to overcome. It was hard to stay focused—focused through over 40 hours a week in a gym. . . . There were days that I just wanted to give up and walk away.”

But her perseverance and willingness to discuss real-life struggles have allowed her to connect with others in meaningful ways, most recently as a motivational speaker. Dawes speaks to audiences on themes of passion, leadership, teamwork, and wellness. Over the years, she has also been a spokeswoman for the Girl Scouts, and in 2010, she was appointed cochair of President Obama’s President’s Council on Fitness, Sports & Nutrition. In 2014, she and her husband, Jeff Thompson, welcomed their first child, a daughter.