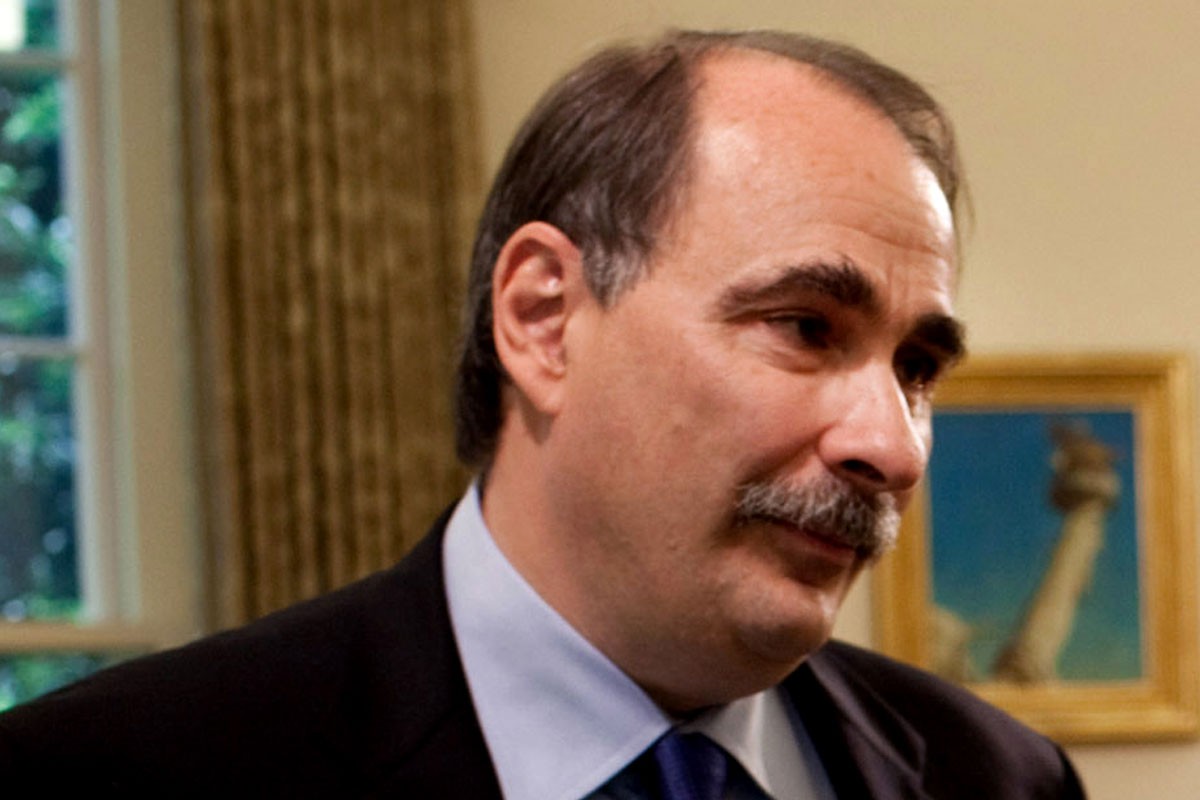 David Axelrod, an American political operative and analyst, knew his calling early on. When he was five years old, he witnessed an inspiring speech by John F. Kennedy and decided then and there that politics was his passion; by seven, when his peers were reading the Hardy Boys, Axelrod was reading any book about Abraham Lincoln that he could get his hands on. He channeled that passion into his career, eventually serving as chief strategist and media adviser for Barack Obama’s 2008 presidential campaign. As he told the Washington Post, “I thought that if I could help Barack Obama get to Washington, then I would have accomplished something great in my life.” After the election, Axelrod served as senior adviser to the president from 2009 to 2011; his recent book, Believer: My Forty Years in Politics (Reprint: Penguin Books, 2016), became a New York Times best seller.

Axelrod’s mother, Myril Bennett, was appreciative about the path her son’s life took. “How grateful you are when your child’s dreams come to pass,” she shared with the Boston Globe in 2009. The apple doesn’t fall far from the tree when it comes to her son’s political activism. A journalist for PM, a left-leaning newspaper of the 1940s, then the vice president of research at an advertising firm, Bennett was always active and interested in the political scene. She was also a Solo Mom.

Bennett separated from Axelrod’s father when her son was eight years old (the couple eventually divorced), and in many ways, she was a role model for her children. “[My mother] never felt limited by boundaries,” Axelrod told the Boston Globe in 2014. “‘Why can’t we do this?’ That was the standard she applied to her life.” Axelrod’s sister, Joan, added, “In terms of her influence on me, it never occurred to me that I wouldn’t work and have a family. That just wasn’t an option. . . . To her, all things were possible.”

Bennett’s belief in possibility helped her break down barriers. During her tenure as a reporter, she covered meaty topics such as labor and law enforcement, which weren’t typical at a time when newsrooms were mainly staffed by men and the few women writers were mostly consigned to society coverage. “[S]he just through sheer force of will was going to be a real reporter, and forced her way onto the city desk,” Axelrod remembered.

She did so with charm rather than stridency, a quality seemingly passed on to her son. During the 2008 Obama campaign, Axelrod created a strategy that focused on Obama’s strengths rather than attacks on his opponents. “It really pleases me that the campaign was seen as a flawless campaign,” Bennett told the Boston Globe in 2009. “That they refer to [David] as honest and ethical in politics, that’s extremely unusual.”

When Bennett died of heart failure in 2014, her son penned her obituary.