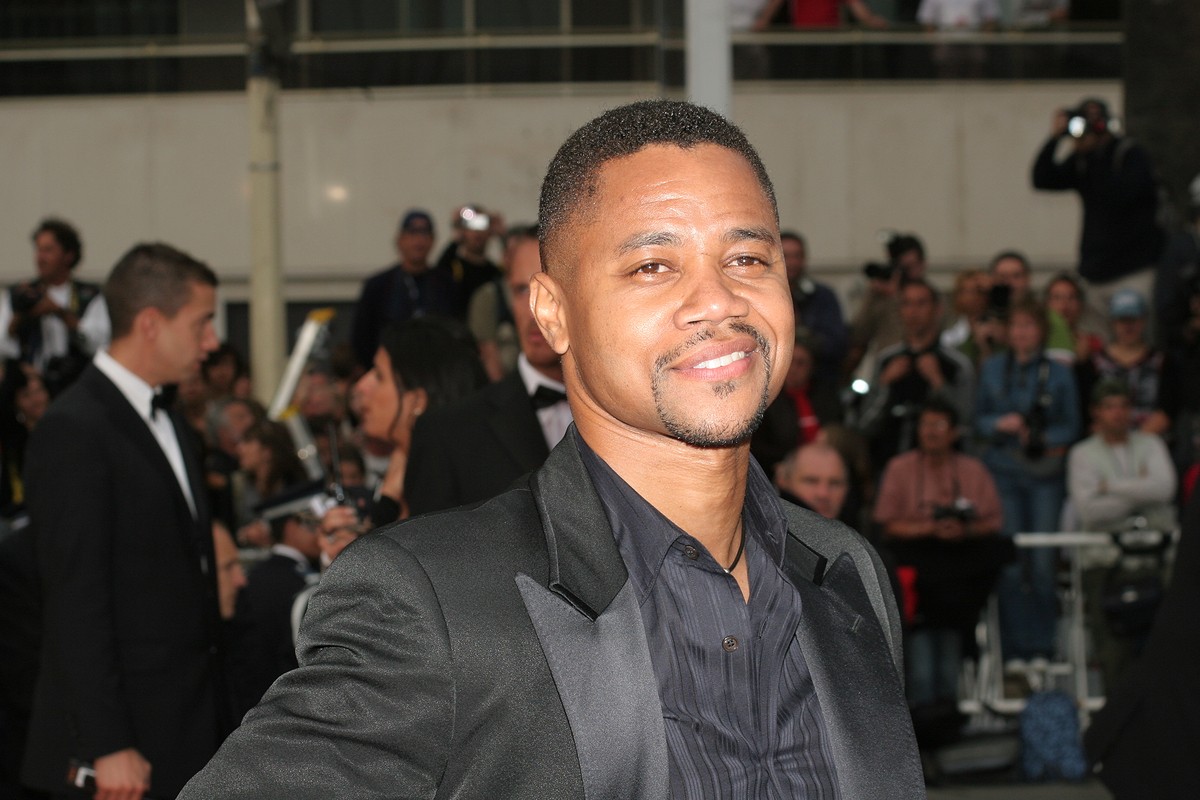 “Show me the money!” With those words, actor Cuba Gooding, Jr., playing Arizona Cardinals wide receiver Rod Tidwell in the 1996 film Jerry Maguire, made himself a household name. (The performance also earned him an Academy Award for best supporting actor.) Twenty years later, viewers know him for his turn in American Horror Story: Roanoke and his interpretation of O.J. Simpson in the anthology series The People v. O.J. Simpson: American Crime Story; for the latter, Gooding, Jr., netted a nomination at the 2016 Emmy Awards for Outstanding Lead Actor in a Miniseries or a Movie.

What audiences may not know is how hard the actor worked to get where he’s at—and why he’s been able to ride the ups and downs of fame with seeming equanimity. “He gave up his childhood in order to help me take care of the family,” his mom, Shirley, told Vibe in 2007. “There’s nothing the critics could say or do that could break him.”

The actor’s early life was seemingly idyllic: his dad, Cuba Gooding, Sr., was lead singer for the 1970s R & B group The Main Ingredient, and the family, which included Gooding, Jr., and two siblings, lived comfortably. But his parents’ marriage ended in the early 1980s, and things changed quickly. “We lived in a big house,” Gooding, Jr., has said. “And then in fifth grade . . . bang! Rock bottom.” The boy helped provide for his Solo Mom and sibs by pulling weeds in the desert area around Victorville, California: “I’d get out of there eight hours later with three bucks,” he has said, “which was closer to the $13.50 we needed to buy milk, rice, and beans.” According to Vibe, Gooding, Jr., at one point lived out of a car, and was forced to bury his Great Dane in a garbage can.

The challenges made him resilient. “My mom would never let me get ‘Oh, woe is me,’” Gooding, Jr., has said. “It was always, What do we have to do to deal with it?” Gooding, Sr., has agreed that it was a difficult time: “I was struggling trying to regain the financial, creative ability, and celebrity status that I had, which was devastating for Shirley and the kids,” he told Vibe.

But divorce wasn’t the end of the story. Two years before the actor’s Oscar win, his parents remarried. (He helped them celebrate by sending them on a second honeymoon to their ancestral home in Barbados.) As Gooding, Sr., tells it, he came back home for Thanksgiving and then just never left. The elder Gooding recognizes Shirley for being a positive influence on their kids and gives her the credit for encouraging them to pursue their entertainment careers. (Cuba’s brother Omar is also an actor.) “Their mother taught them how to pronounce their words—to speak the King’s English properly so the people would respect you regardless of your education,” Cuba’s dad told the North Dallas Gazette in 2015. “[Shirley] played a major role in their development.”