Charles Bronson: From the Coal Mines to the Silver Screen 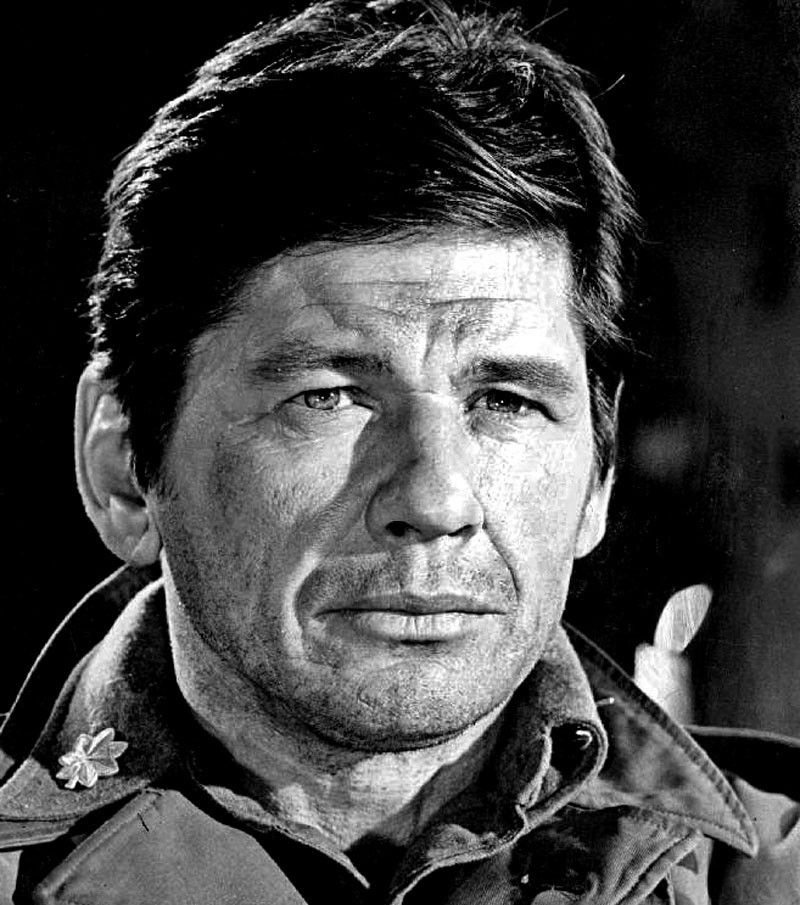 In the movies, he was the tough-guy vigilante, perhaps most famous for starring in Death Wish and its four sequels. But as a little boy, Charles Bronson—born Charles Buchinsky—was once sent to school in his sister’s dress because it was all he had to wear. The 11th of 15 children born to a poor Lithuanian immigrant family in Pennsylvania, Bronson was raised by a Solo Mom after his coal-miner father died. Bronson never knew much about his father, and the family struggled to get by.

He eventually went to work in the mines himself until he was drafted to serve in World War II. After the war, he worked odd jobs, including renting deck chairs on the boardwalk in Atlantic City and painting scenery for a theater troupe, before enrolling at the Pasadena Playhouse in California to study acting. His first big break was a bit part in the Gary Cooper film You’re in the Navy Now in 1951. He changed his name to Bronson during Senator Joseph McCarthy’s anti-Communist crusade, fearing that having a Russian-sounding name would prevent him from getting acting roles. Ruggedly handsome, and once described as “a Clark Gable who had been left out in the sun too long,” Bronson racked up plenty of parts in low-budget movies, including The Magnificent Seven, The Dirty Dozen, The Great Escape, and of course, the five Death Wish movies.

He was married to his first wife for 16 years and had two children with her before marrying actress Jill Ireland in 1968. Bronson and Ireland starred in many movies together, and Ireland once joked that she always played his leading lady because no other woman wanted to work with him. Ireland died of breast cancer in 1990. Bronson was married to Kim Weeks from 1998 until his death in 2003 of pneumonia complicated by Alzheimer’s disease.