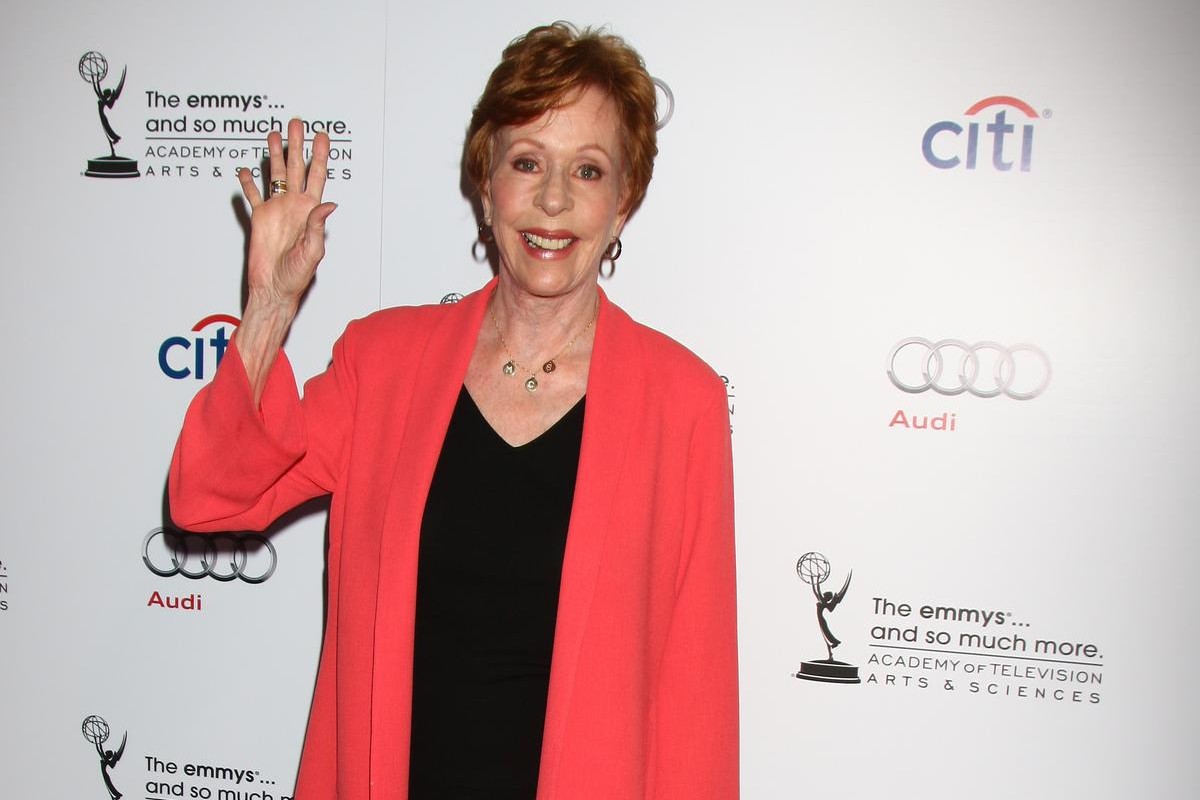 She’s known for playing an array of zany characters on her hit namesake show, but long before she was collecting Emmy Awards, Carol Burnett was yukking it up in the shabby Hollywood boarding house where she was raised by her solo grandmother. In 1971, she told Life magazine that in second grade, she pretended to have a twin sister, Karen, and “fooled the other boarders in the rooming house where we lived by frantically switching clothes and dashing in and out of the house by the fire escape and the front door.” The ruse didn’t last long, as Burnett “became exhausted and Karen mysteriously vanished.”

Born in San Antonio, Burnett moved with her parents to California at an early age. “My mother and dad decided that Hollywood would be the place to make their fortune,” Burnett told Leonard Lopate, host of WNYC’s The Leonard Lopate Show, in 2003. But Burnett’s parents, who both suffered from alcoholism, divorced soon after moving west. Her mother struggled to make a living as a freelance writer, and “my grandmother insisted that we join her in Hollywood.” And so Burnett moved into a boarding house in a run-down Hollywood neighborhood, with her mother close by. “Mama lived down the hall, and Nanny and I put down our roots. I was seven, and I lived in that one room until I was 21,” Burnett told Lopate. Nanny was quite a character herself, by Burnett’s account. A Christian Scientist and a hypochondriac, she used to “roll up [a copy of the Christian Science Monitor] like it was a newspaper, stick it against her stomach and then tie a string around [it]. I’d say, ‘Why are you doing that, Nanny?’ and she said, ‘So my insides won’t fall out.’” But Burnett was devoted to Nanny. “If anything had happened to her, I think I would have died myself. I used to pray if she was sick, ‘God, take me first.’”

Ever since Burnett began performing in television sketch shows, she has always signed off with a signature tug on her ear—a gesture that she says is a secret “Hello, I love you” to Nanny.

You can listen to her interview on NPR’s Fresh Air below.