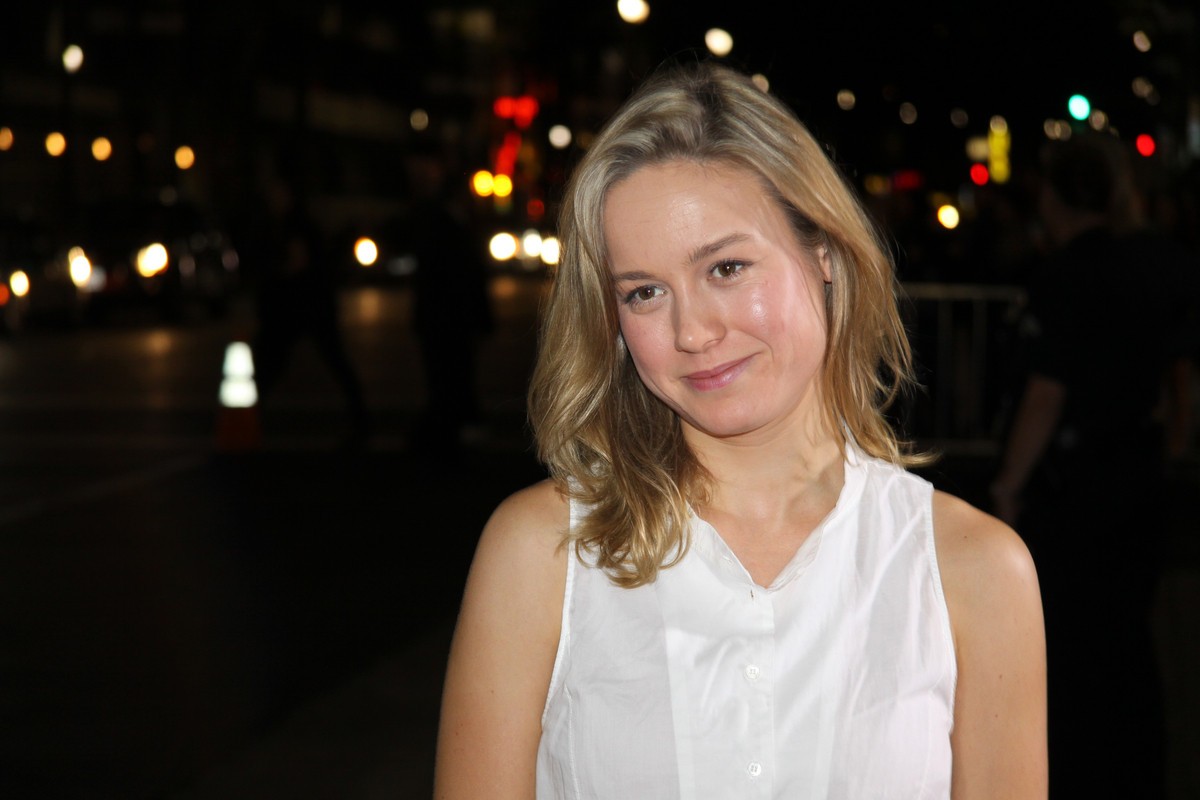 In the movie Room, based on the book of the same name, Academy Award–winner Brie Larson portrays a woman held captive with her son in a single room. The film examines the powerful bond that exists between mother and child and the secure world the character Ma tries to create for her son despite deprivation and, ultimately, tremendous change.

“I grew up with a single mom in a small apartment, and I realize [my performance] was a way to [honor] my mother,” Larson said on the Oscars red carpet. The actress’s parents divorced when she was a child; after the split, Larson’s mom, Heather Desaulniers, moved to Los Angeles with her two daughters. Their home was a cramped studio apartment, and money was tight. But Larson was happy. “We lived in just a studio apartment with just a room and a bed that came out of the wall, and my mom couldn’t afford even a Happy Meal. We ate Top Ramen,” Larson remembered during an interview for the ABC News special, Journey to the Oscars. “I had no toys, and I had like two shirts, a pair of jeans, and that was it. But I had my mom to myself, and I remember it being the coolest period of time. I loved it. I really loved it.”

Years later, during filming, her experience informed her understanding of how a child sees the world—and what a mother might go through protecting her child’s openhearted views. “My mom created this amazing world, and I never remembered it as being a time where things were tight,” Larson told Variety.

But as an adult, the actress can look back and appreciate some of the challenges her Solo Mom faced. One memory stands out: Larson remembers waking to the sound of her mother sobbing. “She was holding her hand over her mouth, trying not to wake us up with these guttural sobs,” the actress said. “And I thought, ‘That reminds me of when my toys are taken away.’” The memory informed Larson’s portrayal of Ma in the film, for which she would win an Academy Award for Best Actress. “I would call [my mom during filming], crying and apologizing for everything I didn’t understand and didn’t know,” the actress said.

Larson’s career, which began with roles in productions such as the Disney Channel movie Right on Track, has been on the actress’s terms; when she was 13, she decided to say no to subsequent offers from the kids’ network because it wasn’t in line with her ultimate acting ambitions. Those who know the actress—and her mother—aren’t surprised by Larson’s strong sense of self. “[Brie] has strong opinions, and she directs her strength in a way that is honest and true,” writer-director Destin Daniel Cretton, who worked with Larson on the independent drama Short Term 12, says. “She keeps her eyes open to what is bullshit and what is real. She has a wonderful mother—maybe that’s why.”

Since the success of Room, the actress has continued to challenge herself with diverse roles: March 2017 saw the premiere of Kong: Skull Island, in which Larson plays altruistic photojournalist Mason Weaver, and word is the actress has signed on to play Victoria Woodhull in a film of the same name. Woodhull, a leader in the women’s suffrage movement, was the first woman to run for president of the United States.

To learn more about Larson, check out this YouTube clip in which she and Room costar Jacob Tremblay discuss how they bonded over Star Wars and favorite colors before filming began.