Bob Odenkirk: Down to Earth 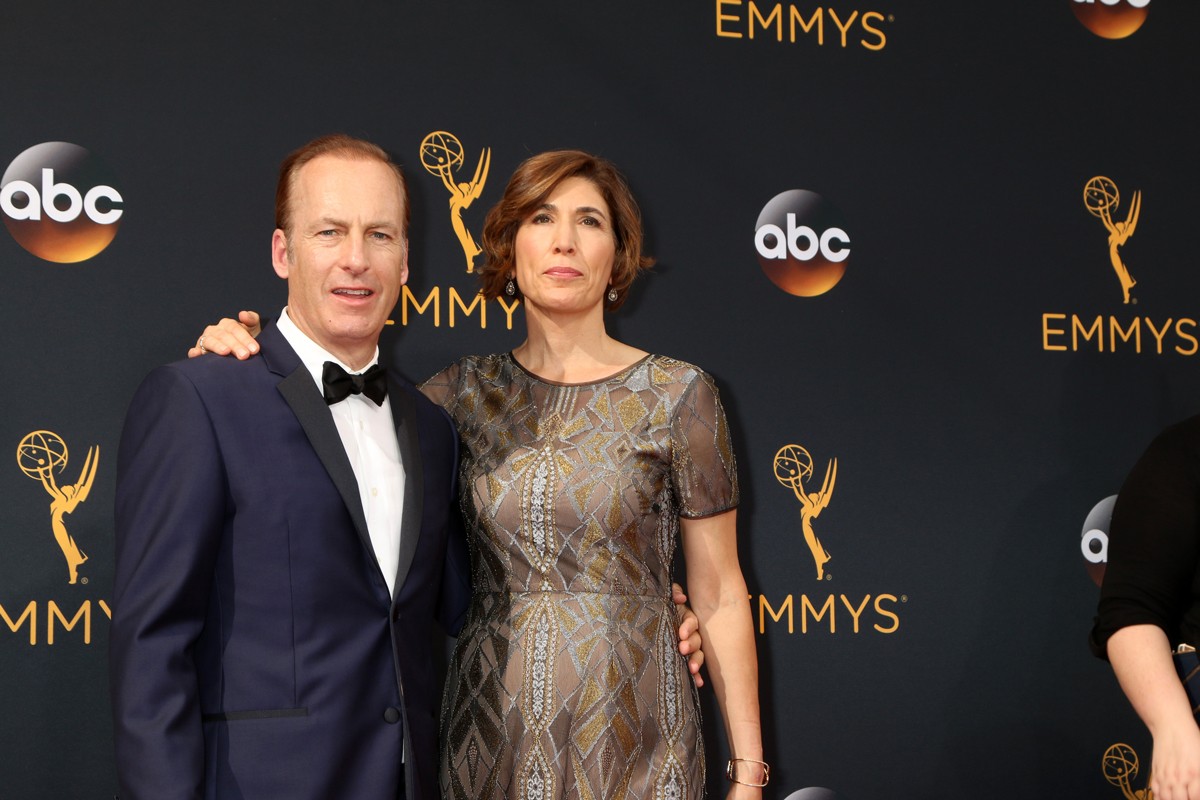 Born in Berwyn, Illinois, and raised in nearby Naperville, actor and comedian Bob Odenkirk learned early to avoid alcohol and embrace humor. “We both had crazy alcoholic fathers, but Bob barely imbibed,” Steve Meisner, one of Odenkirk’s oldest friends, told Chicago magazine in 2015. “He’d watch the rest of us and be our clown.” Odenkirk’s parents, Walter and Barbara, divorced at least in part because of Walter’s alcoholism. Years later, his dad’s issues informed Bob’s art: in the film Nebraska, the actor channeled his experiences growing up with the specter of alcoholism into the character of Ross.

“My father was an alcoholic and my feelings about him were not unlike the character Ross’s feelings about his father in this movie,” Odenkirk told movie and TV news website Screen Rant in 2013. “I was frustrated by [my dad] and angry at him for how he handled our family and yeah, I completely related in a very direct way to the situation [in the film] and the character.” Navigating the drama and comedy of the film was a balancing act, but Odenkirk just played the role “honestly.”

“I gotta tell you, my dad was a difficult guy. I’ve got six brothers and sisters and they’re all good dads and good moms, responsible people, none of them has an alcohol problem and they came from a very difficult place with a lot of trauma and a lot of uncertainty.”

His mother helped the kids navigate that childhood, sometimes with humor. “[M]y mother’s very funny, though she doesn’t really know it,” Odenkirk told NPR in early 2016. “She’s a—makes a lot of wisecracks all through her day, and she laughs a lot,” though not necessarily at her son’s jokes: if Barbara is proud of her Bob, it doesn’t mean that she can always watch his work. “[My mother] is very Catholic and is wonderful and loves me, but cannot ever watch anything I do,” Odenkirk told the Guardian in early 2016.

Why is that, exactly? Perhaps it’s because Odenkirk’s career, which has included writing for Saturday Night Live, his role as sleazy lawyer Saul Goodman on Breaking Bad, and now a spinoff series for that character, Better Call Saul, is what he describes as “un-Catholic.” And though his mom doesn’t follow his work, “[I]t clearly hasn’t stopped me,” he’s joked. “And it’s something I knew when I started. I always wrote risqué comedy and crude comedy. I enjoy crude behavior and language. I revel in it.”

As for Barbara, she’s confident that Bob, her second child of seven, understands. “He respects where I’m coming from,” she shared with West Suburban Living in 2015. The two remain close: on a recent visit home, Odenkirk visited an outlet mall with his mom. He needed a suitcase, and as Barbara remarked, “We figured that would be a good place to go.” Then they visited the nursing home where Barbara’s friend Jean, who is also Odenkirk’s godmother, lives. During the visit, Barbara was tickled by the fact that they were stopped several times by Odenkirk’s fans. She noted with pride, “It’s fun to see the people react to him, it really is.”

And she’s proud of the way her son has navigated fame. “He’s down to earth,” she said. “It’s healthier. If you get caught up in it, it can be disruptive for you. It’s a really great blessing, how he handles it.”