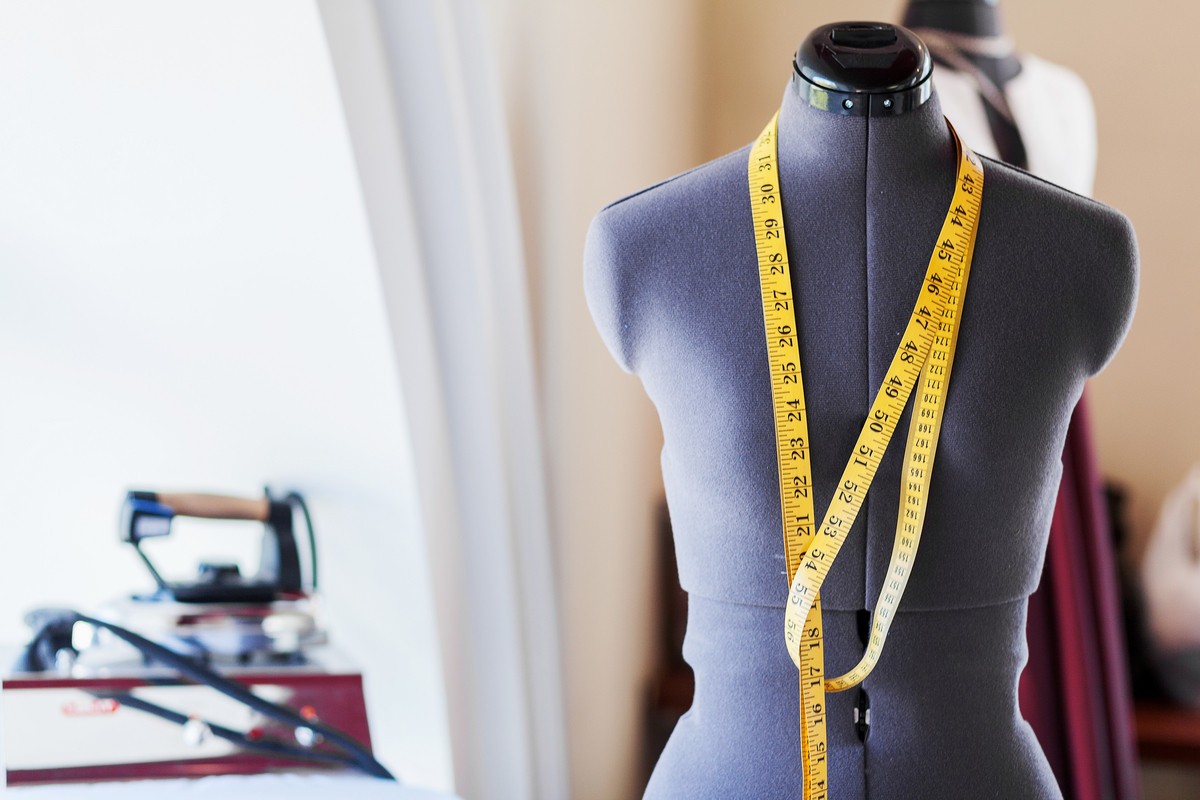 Bill Blass was five years old when his father, a traveling hardware salesman, committed suicide in the family parlor. Solo Mom Ethyl Kaiser was left to raise her two children: daughter Virginia Mae, and the irrepressible Bill. Though he later told Leila Hadley of the Saturday Evening Post that his hometown of Fort Wayne, Indiana, was “a miserable place to grow up in,” he found solace at the movie theater, where he thrilled to the grand MGM movie epics of the era. Inspired by the costumes worn by femme fatales such as Marlene Dietrich, he began sketching evening dresses as a teen. In his autobiography, Bare Blass (HarperCollins Publishers, 2003), Blass wrote that the margins of his schoolbooks were filled with fashion sketches rather than notes. Ethyl was a seamstress, and she encouraged her son to send his sketches east to Seventh Avenue.

He did, and in the summer of 1939, he left the Midwest and landed in New York. There he attended Parsons School of Design and then went to work as a $35-per-week sketch artist for David Crystal, a manufacturer of moderately priced clothing on Seventh Avenue. Blass never looked back. As his designs became recognized, he became an influencer in the business, establishing Bill Blass Limited in 1970. In the decades to follow, his brand became associated with unfussy, glamorous clothing for both men and women. The designs were comfortable, sometimes sporty, and cut from luxurious materials that could move from day to evening. Blass also has been credited with “bringing back” the cocktail dress. Celebrity clients included first ladies Nancy Reagan and Barbara Bush, singer Jessye Norman, and journalist Barbara Walters. Over the years, Blass expanded his offerings to include everything from bed linens to perfume and sunglasses.

The designer received many fashion awards, including seven Coty Awards and the Fashion Institute of Technology’s Lifetime Achievement Award. But upon his death in 2002 from throat cancer, what many friends and colleagues remembered was his generosity and a homespun charm, perhaps derived from his Midwestern roots. “He liked peanut-butter-and-mayo and sliced-stuffed-olive sandwiches,” his office assistant Mary Tojay reminisced to New York magazine. “He used to say he preferred having my lunches in the office more than anywhere else, and that was a real compliment, considering he’d eaten all over the world.”

Blass was notoriously private—references to his childhood mostly indicate how badly he wanted to leave Indiana as a child. But one might assume that Ethyl’s encouragement early on helped an ambitious and artistic boy to realize his dreams.

To learn more about the designer, check out this 1983 interview, in which Barbaralee Diamonstein-Spielvogel draws Blass out about his life, designs, and the fashion business.