Benjamin Bratt: Seeds of Activism Sown by a Solo Mom 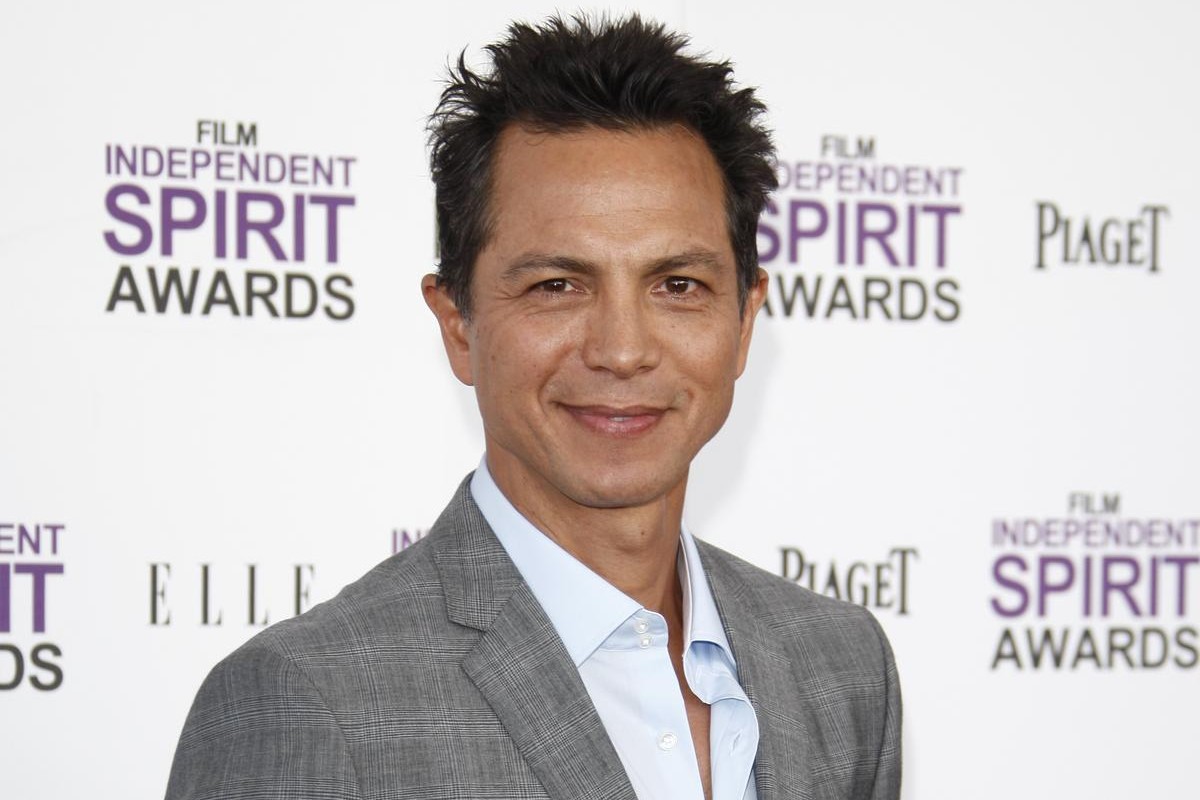 Benjamin Bratt was named one of People magazine’s “50 Most Beautiful People” in 1999, but the Law & Order actor is much more than just a pretty face. Raised by a Solo Mom who was a passionate activist for Native American rights, Bratt has been involved in Native American advocacy issues since the 1960s, when he tagged along with his mother for the takeover of Alcatraz Island. His mother was born in Peru and is a member of the Quechua, an ethnic group indigenous to South America. She moved to the United States when she was 14 and later married a sheet-metal worker who happened to be the son of semifamous Broadway actor George Bratt. The marriage lasted less than seven years and produced four children: Benjamin, brother Peter, and sisters Georgia and Nadya.

After his parents divorced, Bratt was raised primarily by his Solo Mom, who brought all four of her children to rallies and protests on behalf of Native American rights—including the aforementioned Alcatraz Island takeover in 1969. The family lived in San Francisco, where Bratt graduated from Lowell High School before attending the University of California, Santa Barbara. After college, Bratt enrolled at the American Conservatory Theater in San Francisco but began acting professionally before finishing his master’s degree. He started his career at the Utah Shakespeare Festival, then went on to star in several short-lived television series before breaking into films, such as One Good Cop, Demolition Man, Traffic, and Miss Congeniality. From 1995 to 1999, he starred as Detective Reynaldo “Rey” Curtis on Law & Order, for which he won an Emmy. He famously—and briefly—dated Julia Roberts, another People “50 Most Beautiful” alum, and married actress Talisa Soto in 2002. Bratt and Soto have two children—daughter Sophia Rosalinda and son Mateo Bravery. Bratt is still active in social-justice issues and works with the American Indian Friendship House in Oakland, California.