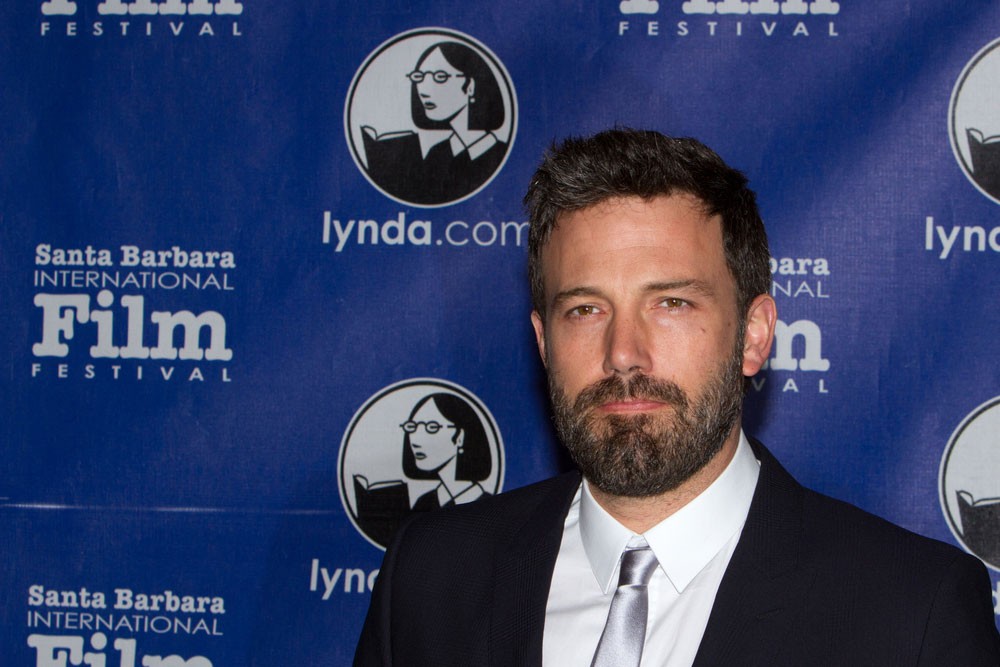 When actor Ben Affleck accepted an Oscar for Good Will Hunting at the 1998 Academy Awards, he brought his mom, Chris Affleck, as his date. Mother and son have always been close: Chris, a schoolteacher and Solo Mom, brought up Ben and his brother Casey after she and the boys’ father, Timothy Byers Affleck, divorced. During Affleck’s childhood, his dad had a drinking problem. This was later addressed, leading to his eventual reconnection with his adult sons. Through it all, Solo Mom Chris was the parent who raised the boys. Caring values were important in their little family: in The Complete Single Mother, Ben is quoted as saying that his mom instilled in him a “sense of responsibility for women.” Their artistic household also informed Affleck’s involvement, as an adult, campaigning for Democratic presidential candidates. As he told Playboy in 2014, “I grew up in a house with a mother who was a teacher and a Freedom Rider—very left-wing Democrats living in a heterogeneous working-class neighborhood. I picked up a lot of those values there, and I brought them with me when I showed up in Hollywood.” And when the Oscar-winning actor and director received an honorary doctor of fine arts degree from Brown University in 2013, he dedicated it to his mother, who was in the crowd. “This means a lot to her,” Affleck said. “She never got to see me graduate from any higher education at all. So, Mom, this is for you. I love you.”