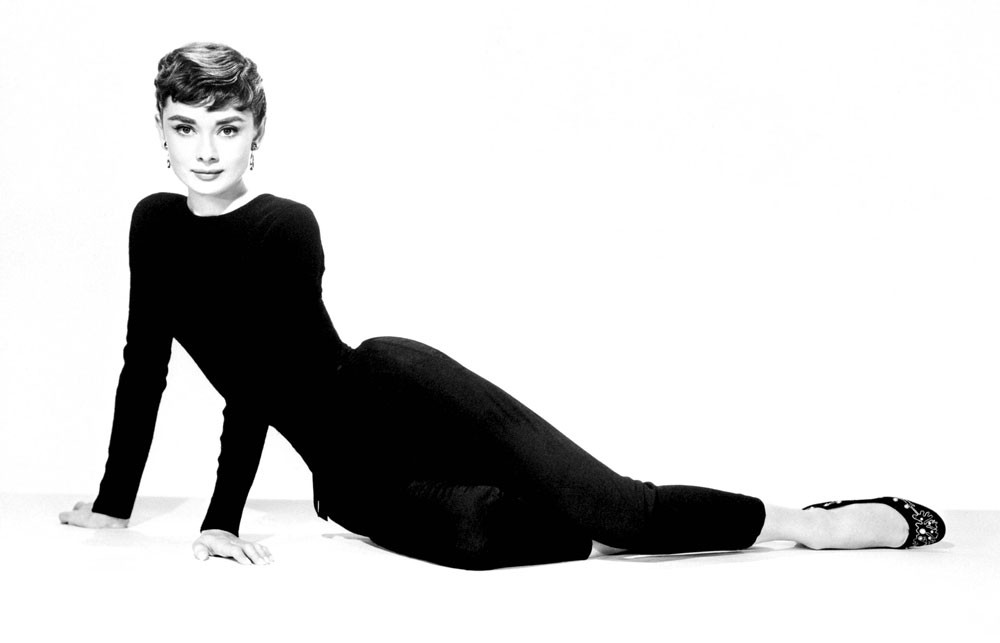 A single mother since she found her husband in bed with her daughter’s nanny, Baroness Ella van Heemstra helped her daughter, Hollywood legend Audrey Hepburn, survive the Nazi occupation of the Netherlands during World War II. Mother and daughter resorted to using flour made from tulip bulbs, and they performed in local plays to raise spirits in the town of Arnhem. They survived, but the war made an impact. Years later, after her starring role in Breakfast at Tiffany’s and other films made her a Hollywood icon, Hepburn became a Goodwill Ambassador for UNICEF, grateful to find a way to repay the organization that saved her from starvation. Quoting her mother, Hepburn once said, “Good things aren’t supposed to just fall in your lap. God is very generous, but He expects you to do your part first.”