Ashley Judd: A Nasty Woman—And Proud of It 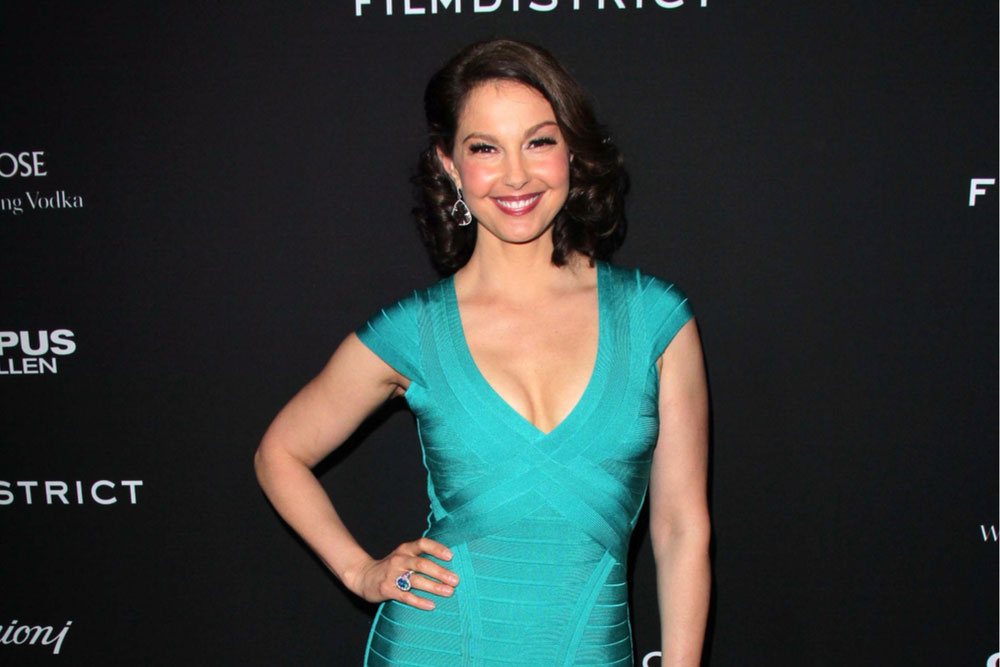 Actress and political activist Ashley Judd has never been afraid to speak her mind. And on January 21, 2017, at the Women’s March on Washington, she was unafraid to draw criticism as well as praise when she recited a poem titled “I Am a Nasty Woman.” The beat-style piece, written by 19-year-old Tennessee resident Nina Donovan, criticizes President Trump and highlights the inequalities faced by women in America. Judd, youngest daughter of Solo Mom Naomi Judd, had seen Donovan perform the poem during a poetry slam at Blair School of Music at Vanderbilt University. Moved, the actress gained Donovan’s permission to recite it at the pre-March rally in Washington.

The poem begins, “I’m a nasty woman,” in reference to Trump’s calling Hillary Clinton a “nasty woman” during the final presidential debate. The slur has since been reappropriated as a badge of honor, and the poem celebrates this, even as it calls out Trump: “I’m not as nasty as a man who looks like he bathes in Cheeto dust, a man whose words are a dis track to America.”

Judd was unfazed by critics who denounced her recitation, which included the word pussy. As she noted, it was, in fact, Trump who brought use of the word to the forefront in remarks captured on the infamous Access Hollywood tape. “I’m just quoting him,” she said. “And I am really more entitled to the word because I’ve actually got one.”

She is also no stranger to online harassment. In October 2016, Judd gave a TED Talk titled “How Online Abuse of Women Has Spiraled out of Control.” The actress, who has been a victim of online abuse since she started tweeting on Twitter several years ago, co-chairs the Women’s Media Center (WMC)—cofounded in 2005 by Jane Fonda, Robin Morgan, and Gloria Steinem—and founded the WMC’s Speech Project, which is “dedicated to raising public and media awareness about online harassment.”

If history can be a guide, Naomi is no doubt supportive of her youngest daughter’s right to express herself. When Ashley’s raw memoir, All That Is Bitter & Sweet, was published by Ballantine Books in 2011, Naomi accepted Ashley’s description of an erratic, chaotic childhood experienced while her famous mother and half-sister Wynonna built a country-music empire. When asked in a 2011 interview on The View whether she thought Ashley had been neglected as a child, Naomi was candid: “In a way, I do. But the thing I want to acknowledge is that I adore my daughter . . . I support Ashley.” Wynonna added, “We’re allowing each of us to have a voice. It’s Ashley’s turn. We all have three different realities of the same car ride to the nightmares we were in.”

If that means that the sisters don’t always agree, so be it. On the subject of the Women’s March on Washington, Wynonna has indicated that although she doesn’t share Ashley’s beliefs, she supports her. On January 23, two days after the March, she took to Twitter to say, “I can love someone & still agree to disagree with them. That’s what family is. We all matter. I helped raise her and I have been and will always be there for her personally.”

Meanwhile, it can be hoped that Ashley, who has embraced humanitarian work involving AIDS and played strong women in films ranging from Ruby in Paradise to the Divergent series, will continue to speak her mind.